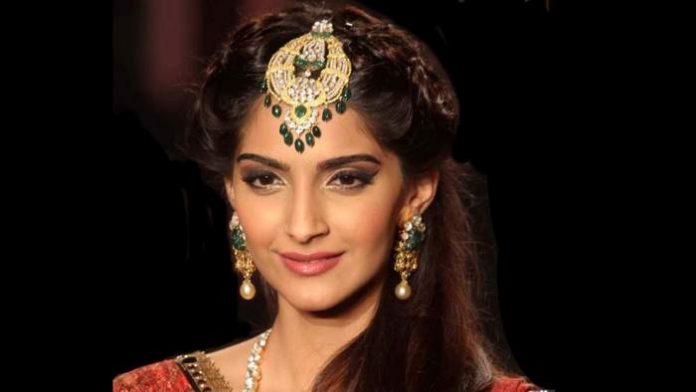 Sonam Kapoor also known by her married name Sonam Kapoor Ahuja is an Indian actress who appears in Bollywood films. Kapoor is one of the highest paid actresses in the industry and is the recipient of several awards, including a Filmfare and a National Film Award. She also starred in the biographical thriller Neerja and the female buddy film Veere Di Wedding both of which rank among the highest-grossing Hindi films featuring a female protagonist. For portraying the titular role in the former, she received the National Film Award- Special Mention and Filmfare Critics Award for Best Actress. 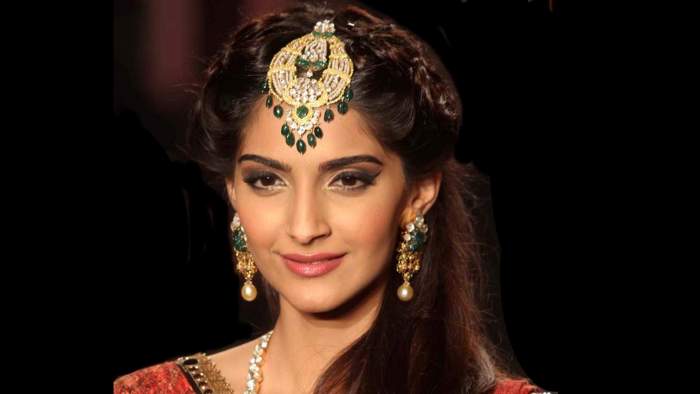 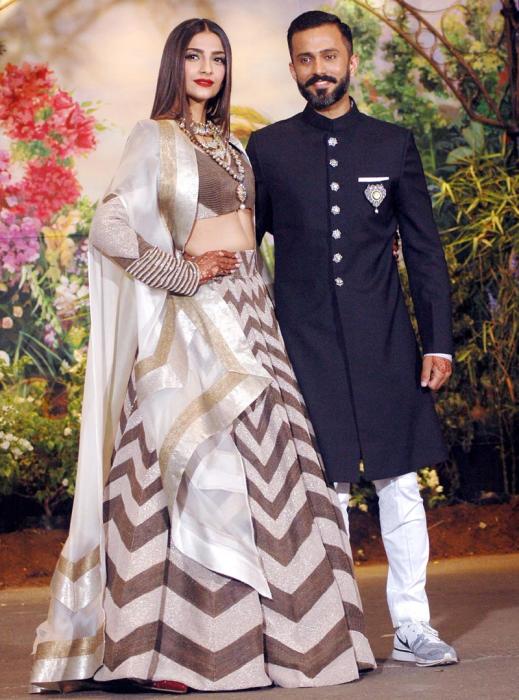 Acting in movies like Delhi-6, Saawariya and I Hate Luv Storys. 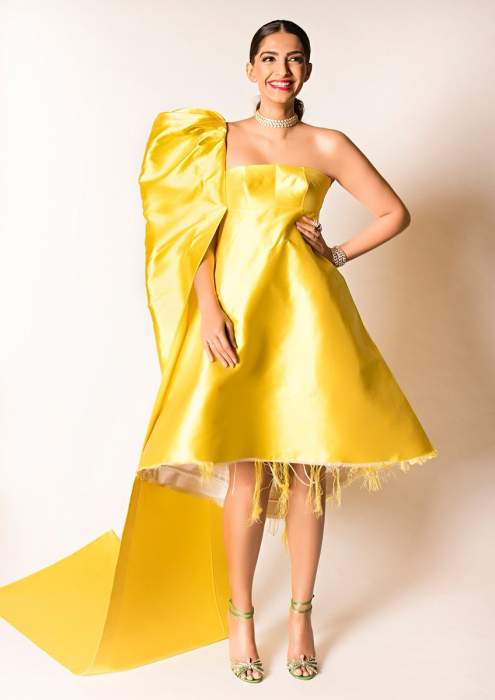 Sonam Kapoor made her onscreen debut with the 2007 Hindi film Saawariya for which he received a Filmfare Award nomination for best female debut. She had her first commercial success with the 2010 Hindi film I Hate Luv Storys.

She has featured on Koffee With Karan with actress Deepika Padukone.

Sonam Kapoor has a estimated net worth of $12 million dollars as of 2019. She takes Rs 2 to 3 crore per film. She is one of the highest paid actresses in Bollywood and is listed in the high-profile A list actresses. Kapoor owns a BMW 7 Series Luxury Saloon and a Audi Q7. Sonam lives in a luxury house along with her parents at 7th Road of the Ville Parle Scheme, in Juhu, Mumbai which is estimated to be worth Rs 25 crore. 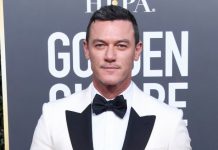