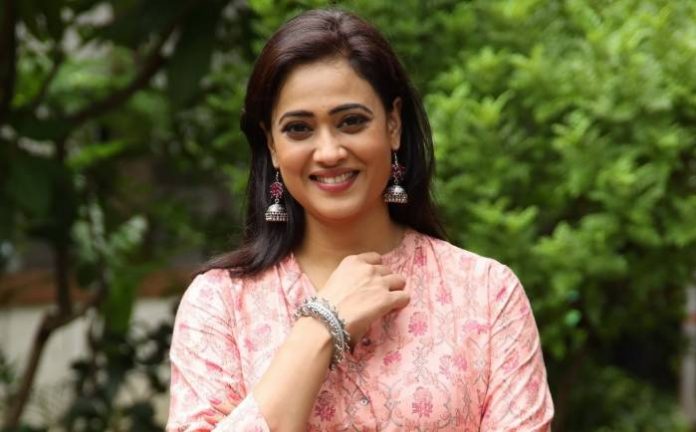 Shweta Tiwari is an Indian film and television actress known for her portrayal of Prerna Basu in Kasautii Zindagii Kay, Sweety in Parvarrish and Bindiya Thakur in Begusarai. She has participated in the reality shows Bigg Boss 4, Comedy Circus Ka Naya Daur and Jhalak Dikhhla Jaa; the former two of which she won. In 2015, she played Bindiya Rani in the &TV show Begusarai. 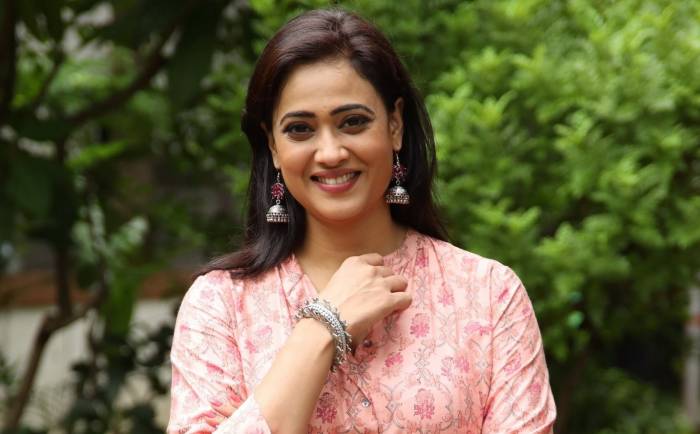 Shweta Tiwari was born on the 4th of October 1980, in Pratapgarh, Uttar Pradesh, India.

Shweta did her schooling from St Isabels High School, Mumbai and went to Burhanis College, Mazegaon, Mumbai to pursue a Bachelor’s degree in Commerce. 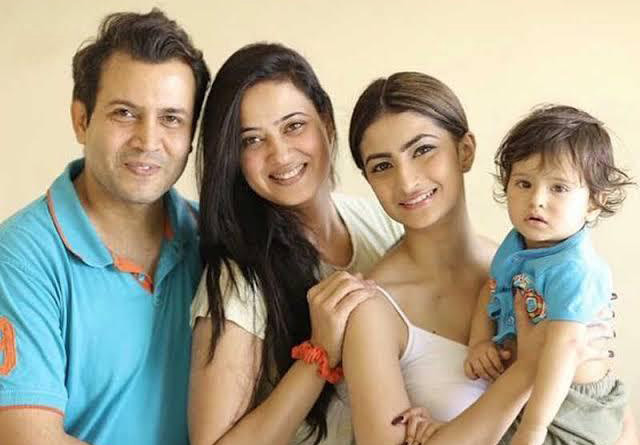 Shweta is best known for playing the role of Prerna Sharma in Star Plus TV serial Kasautii Zindagii Kay. She has appeared in many popular TV shows like Jaane Kya Baat Hui, Parvarrish, Iss Jungle Se Mujhe Bachao, Baal Veer and Begusarai. In 2010, Tiwari participated in the fourth season of the reality show Bigg Boss and emerged as the winner of the show. 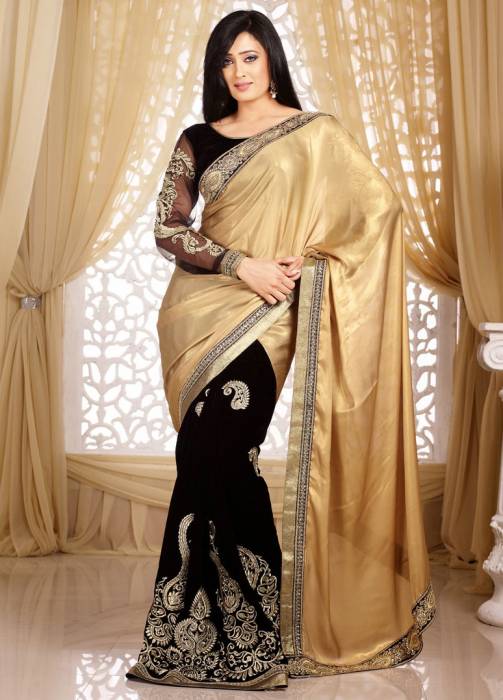 In 2004, Shweta made her film debut with the Hindi Film, Madhoshi. 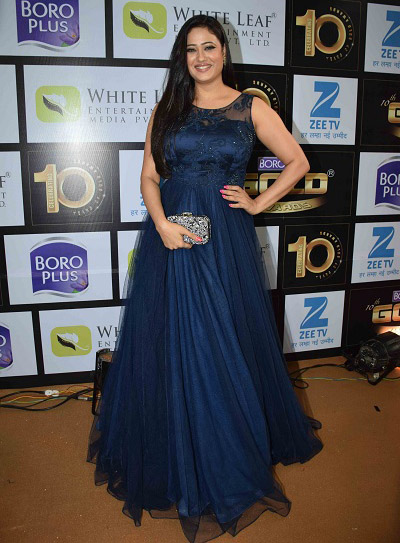 In 2001, Shweta first appeared on the television show, Kaahin Kissii Roz after which she played the lead role of Prerna on Kasautii Zindagi Kay.

Shweta Tiwari has an estimated net worth of $10 million dollars as of 2020.