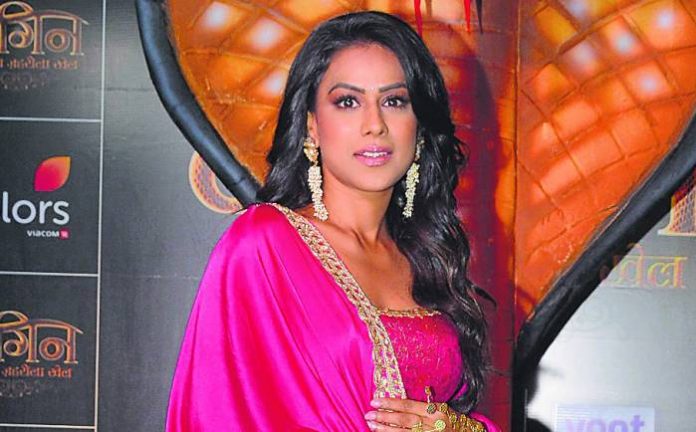 Nia Sharma is an Indian television actress who has established a name in the industry. She debuted into television by playing Anu in Star Plus’s Kaali but rose to fame for her role of Manvi Chaudhary in Ek Hazaaron Mein Meri Behna Hai. She was ranked No. 3 in 2016 and No. 2 in 2017 in the Top 50 Sexiest Asian Women List by British-based Eastern Eye newspaper. 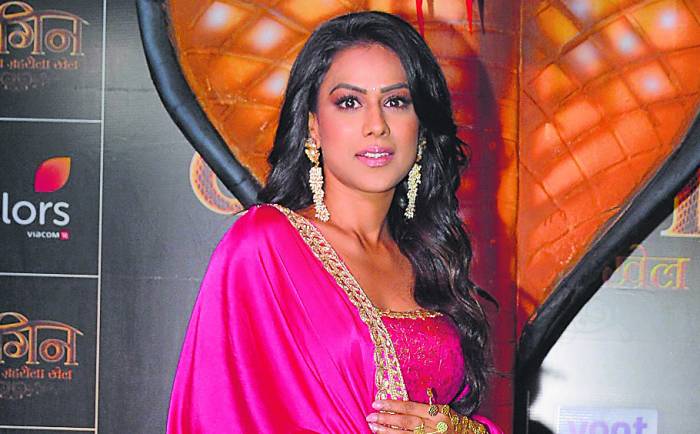 Nia did her schooling from St. Xavier’s School, Delhi and went to Jagan Institute of Management Studies (JIMS), Rohini, Delhi to pursue her graduation in Mass Communication. 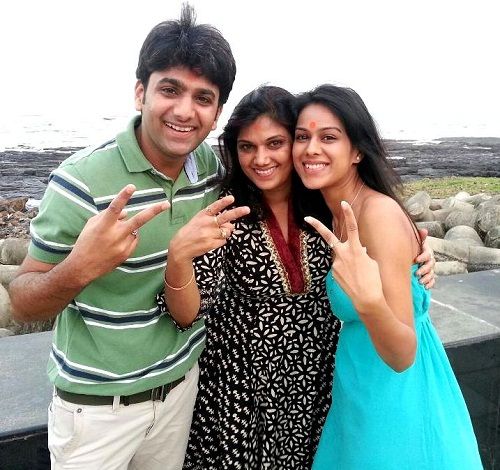 Nia has largely opted to keep her personal life away from the public spotlight which makes it difficult for us to say anything about her love life and dating history.

Nia is well known characters include playing Roshni Patel in Zee TV’s Jamai Raja, Alia Mukherjee in Vikram Bhatt’s web series Twisted and Aarohi Kashyap/Anjali Sharma in Colors TV’s Ishq Mein Marjawan. In 2017, She participated in the season 8 of the game reality show Fear Factor: Khatron Ke Khiladi and was one of the finalists of the show. 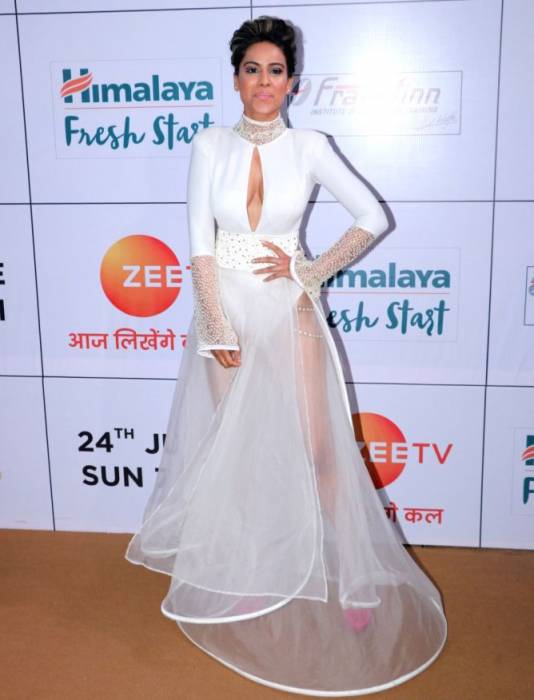 In 2010, Nia made her television show debut in the crime thriller series, Kaali – Ek Agnipariksha for her role as Anu. 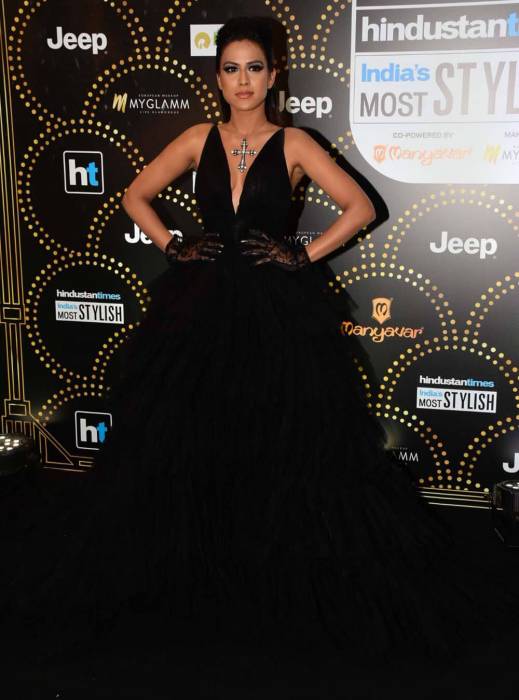 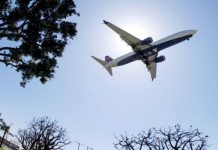