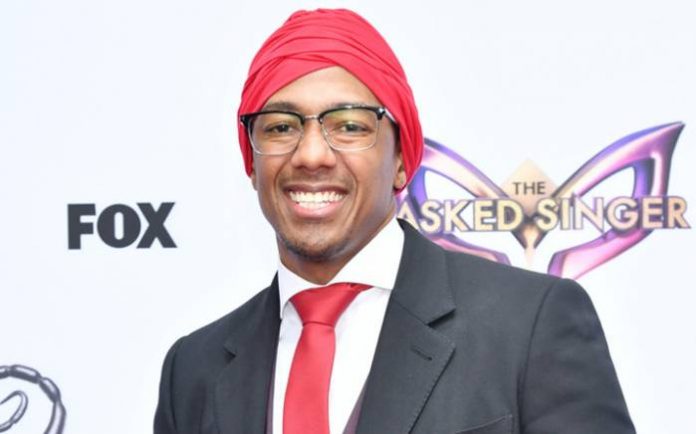 Nick Cannon is an American actor, comedian, rapper and television host. He began as a teenager on All That before going on to host The Nick Cannon Show, Wild ‘n Out, America’s Got Talent, Lip Sync Battle Shorties and The Masked Singer. He acted in the films Drumline, Love Don’t Cost a Thing and Roll Bounce. In 2007, he played the role of the fictional footballer TJ Harper in the film Goal II: Living the Dream. In July 4, 2011, Nick hosted the Nathan’s Hot Dog Eating Contest, an annual American competitive eating competition. 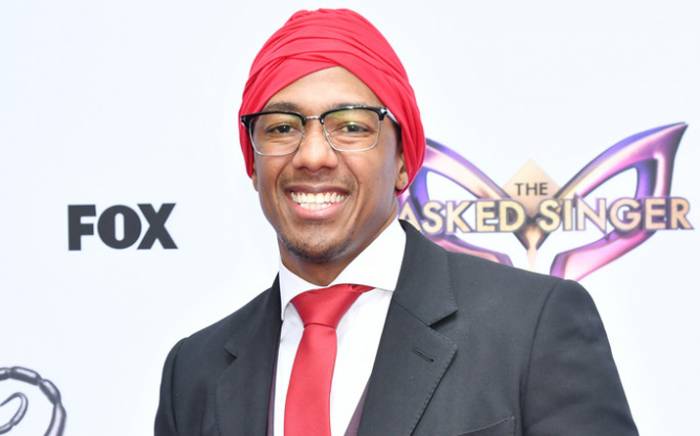 Nick Cannon was born on the 8th of October 1980, in San Diego, California, United States.

Nick studied at the Avocado Elementary School, California and Quail Hollow Middle School in Charlotte, North Carolina. In 1998, he graduated from Monte Vista High School in Spring Valley, California. In 2016, Cannon enrolled at Howard University and graduated in 2020 with a bachelor’s degree in Criminology/Administration of Justice and a minor in Africana Studies. 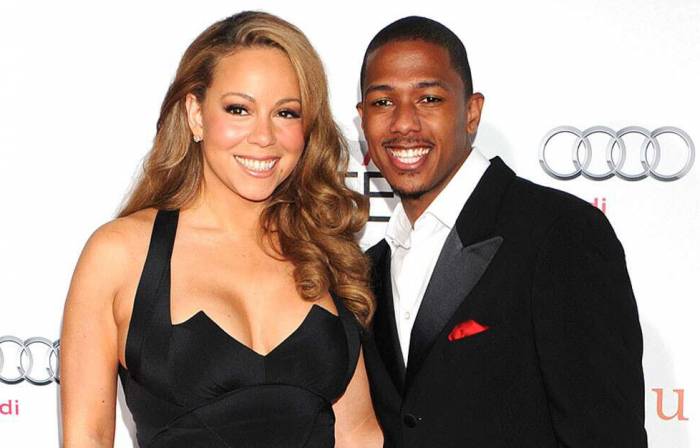 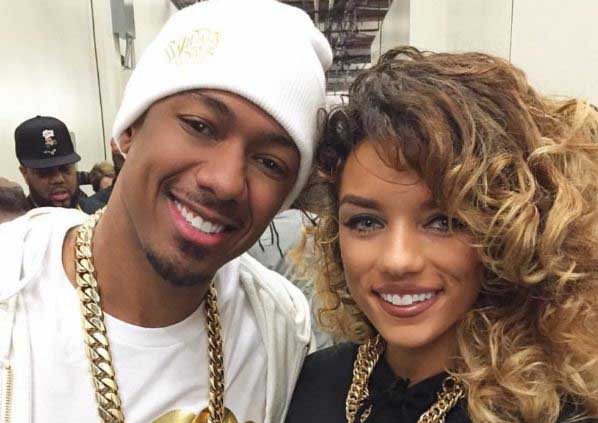 In 2009, Nick first time appeared in Whatever It Takes in which he played the role of a local Chess Club Kid. 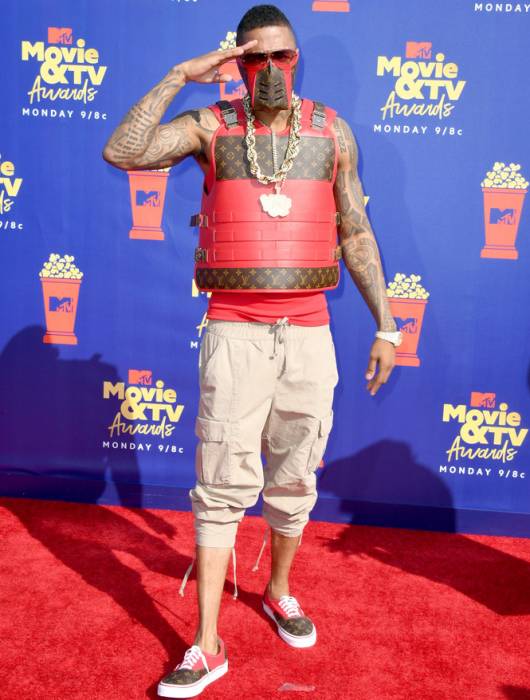 In 1998, Nick’s first appearance on television in All That in which he played various characters.

Nick Cannon has an estimated net worth of $30 million dollars as of 2020.