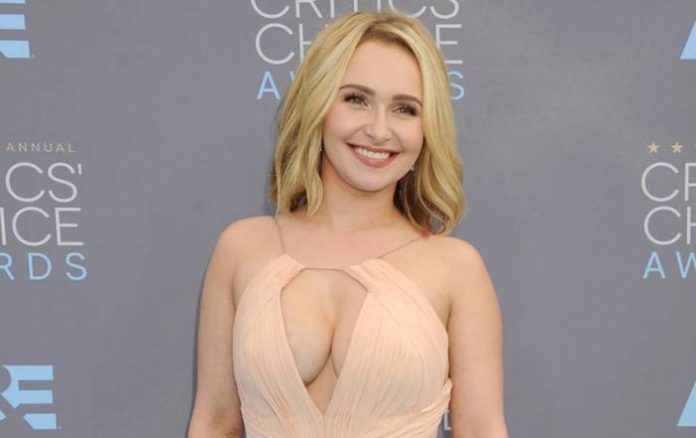 Hayden Panettiere is an American actress, model, singer and activist. She is known for playing cheerleader Claire Bennet on the NBC sci-fi series Heroes and Juliette Barnes in the ABC/CMT musical-drama series Nashville. A native of New York, she first appeared in a commercial at the age of 11 months. She received two nominations for the Golden Globe Award for Best Supporting Actress – Series, Miniseries or Television Film, for her work on Nashville in 2012 and 2013. 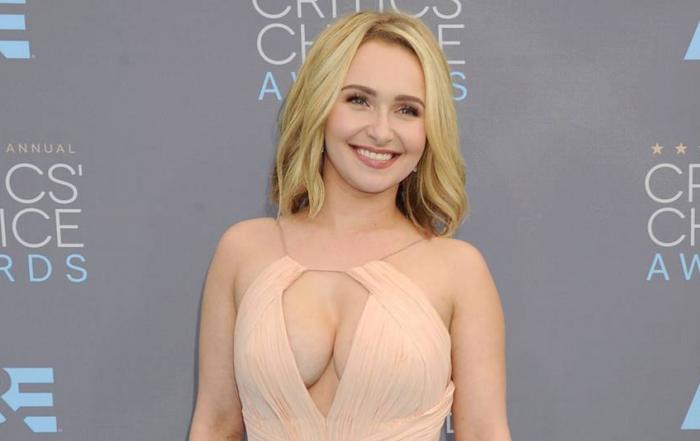 Hayden attended South Orangetown Middle School, New York. Since grade nine, she was homeschooled until the completion of her high school. 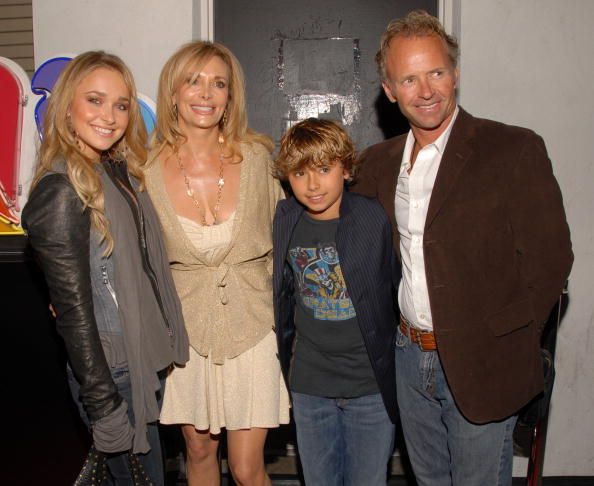 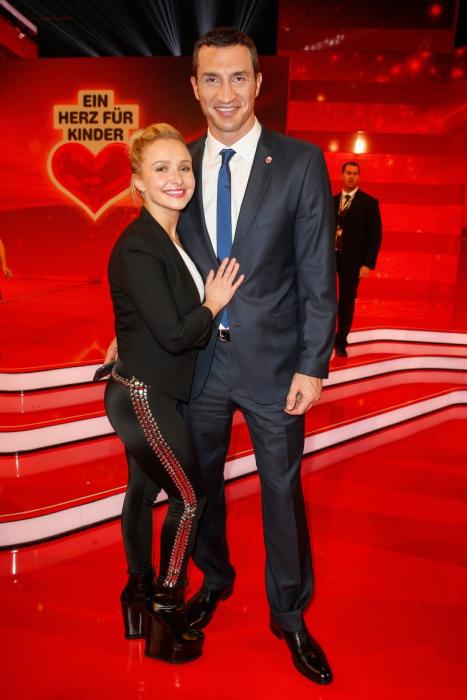 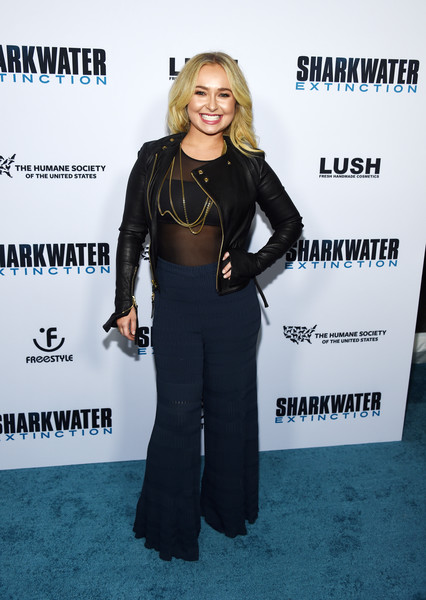 Wake Up Call is her first single which was released in 2008. 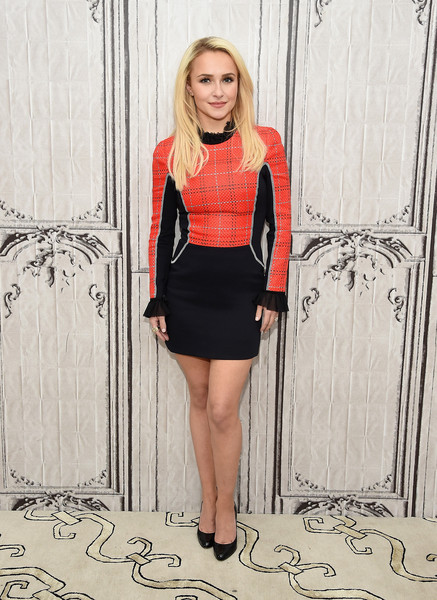 Hayden Panettiere debuted as a voice actress and voiced for the character called Dot in the 1998 American animated comedy-adventure film “A Bug’s Life”. Her first starring role as an actress was with the 1998 romantic comedy film “The Object of My Affection”, playing the role of Mermaid.

American television soap opera One Life to Live for her role as Sarah Victoria ‘Flash’ Roberts #3 from 1994 to 1997.

She released her first single, Wake Up Call in 2008.

She has appeared in several TV commercials for brands like Neutrogena, Got Milk?, Candies and Dooney & Bourke.

Hayden has an estimated net worth of $15 million dollars. She charges $75 thousand per episode for her work on Nashville.