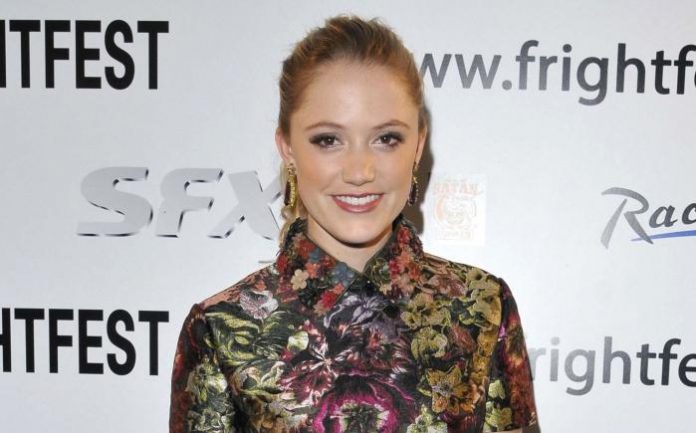 Maika Monroe is an American actress and professional kiteboarder. She made her acting debut in At Any Price and appeared in the drama film Labor Day. She became recognized as a “scream queen” after her performances in the critically acclaimed films The Guest and It Follows. She also played Patricia Whitmore in Independence Day: Resurgence. 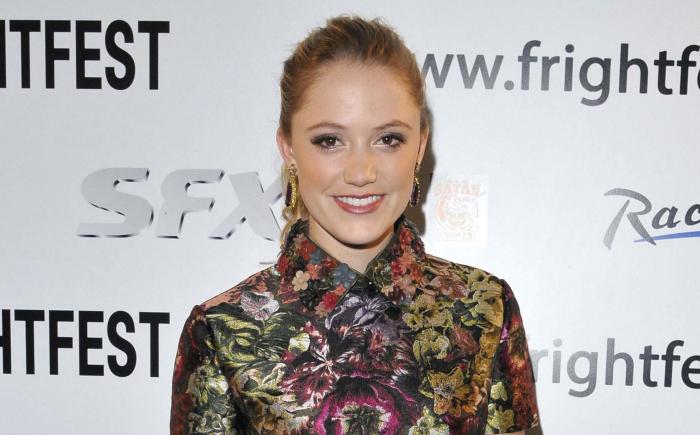 Maika Monroe was born on May 29, 1993, in Santa Barbara, California, United States.

She is of English, Irish, Scottish and Icelandic ancestry.

As she had moved to Dominican Republic in her senior high school year, she had to complete her high school studies online. 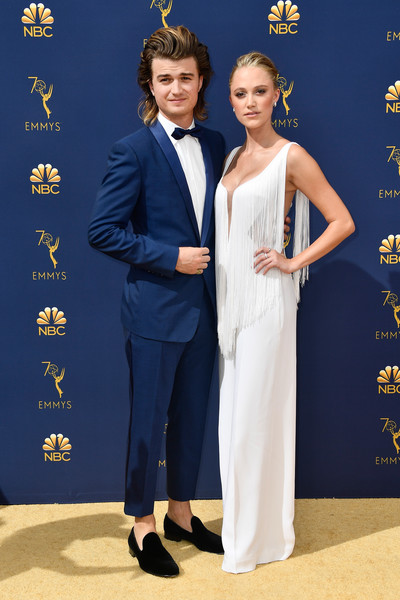 Having starred in the commercially acclaimed films, The Guest (2014), It Follows (2014), and Independence Day: Resurgence (2016). For her roles as Anna Peterson in The Guest and as Jay Height in It Follows for which she was given the Fangoria Chainsaw Award for Best Actress. 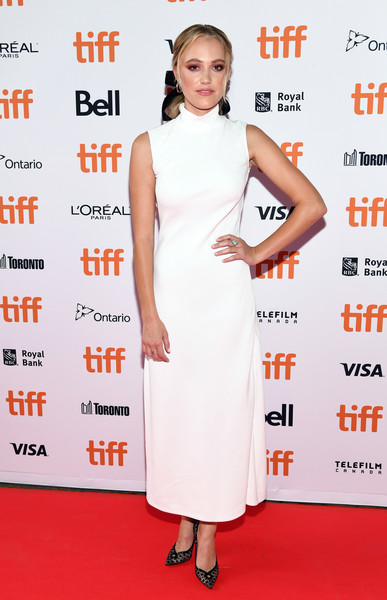 Maika made her film debut with 2012 drama film At Any Price in the role of Cadence Farrow. 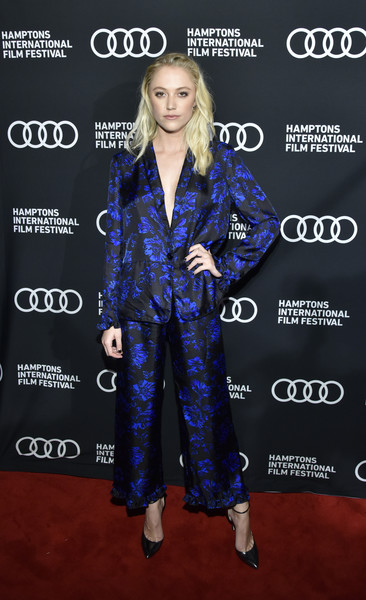 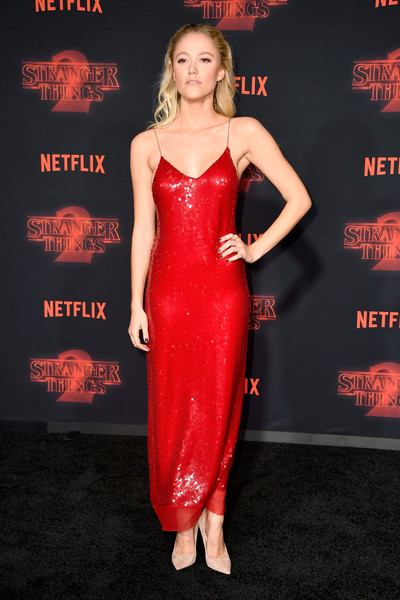 She has appeared in TV commercials including Purina Dog food and Pizza Hut.

Her net worth is estimated at $2 million dollars as of 2019. 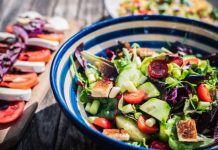 How to Keep an Eye On Your Weight During the Festive...