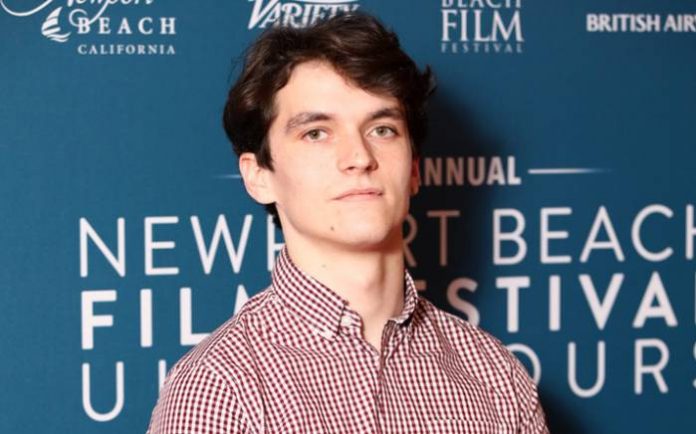 Fionn Whitehead is an English actor, known for playing the lead role in the film Dunkirk. His first acting credit was in the ITV miniseries Him. He acted in a stage performance of Glenn Waldron’s Natives. In 2018, he starred in the Black Mirror TV series interactive stand-alone film Bandersnatch as lead character Stefan Butler. In April 2019, Fionn also appeared in Sebastian Schipper’s drama Roads. 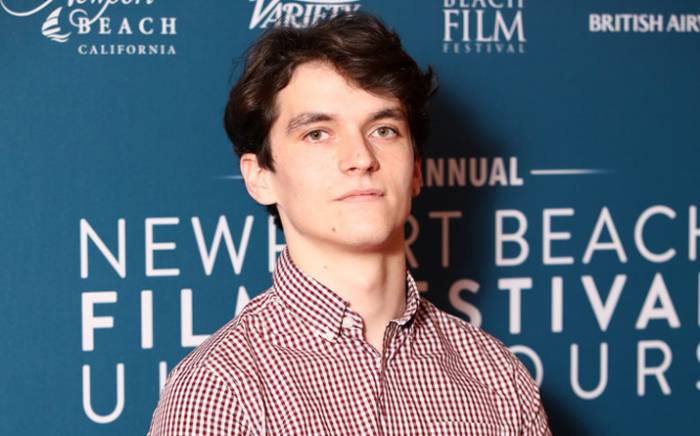 Fionn Whitehead was born on the 18th of July 1997, in Richmond, London, England, United Kingdom.

Fionn began acting at the Orange Tree Theatre when he was 13 years old. Later he went to Orleans Park School. He then went to Richmond College and entered the National Youth Theatre‘s summer course.

Fionn has largely opted to keep his personal life away from the public spotlight, which makes it difficult for us to say anything about his love life and dating history.

Fionn became known for his roles including a miniseries Him (2016), as Christopher Nolan’s main protagonist in Dunkirk (2017) and as a 17 year old boy who has Leukemia in The Children Act (2017). 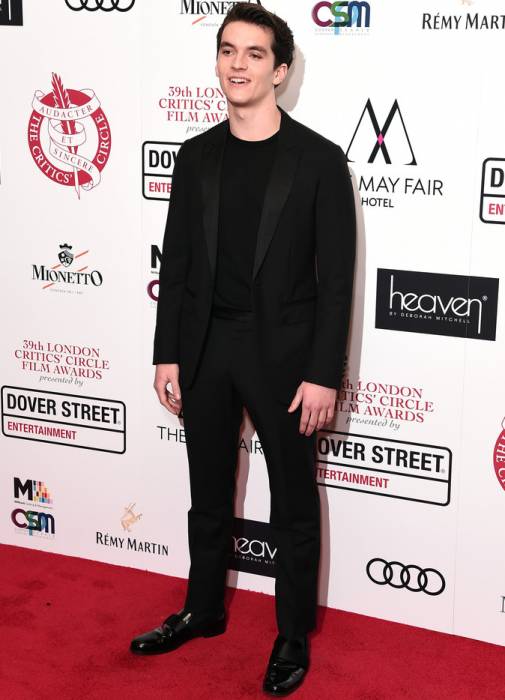 In 2017, Fionn made his acting debut in playing the lead role as Tommy in Christopher Nolan’s war film, Dunkirk.

In 2016, Fionn made his first television appearance in the British fantasy drama miniseries, Him.

Fionn Whitehead has an estimated net worth of $0.5 million dollars as of 2020.