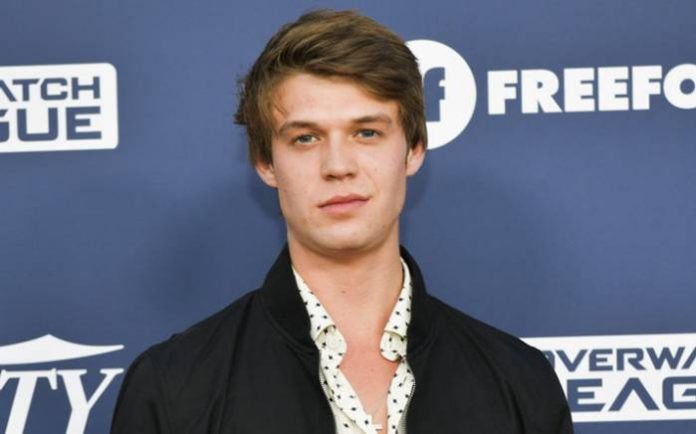 Colin Ford is an American actor and voice actor. Colin is known for his roles as Josh Wheeler in Daybreak, Joe McAlister in Under the Dome, the voice of Jake on Jake and the Never Land Pirates, which earned him a Young Artist Award, young Sam Winchester in Supernatural and Dylan Mee in the family movie We Bought a Zoo. 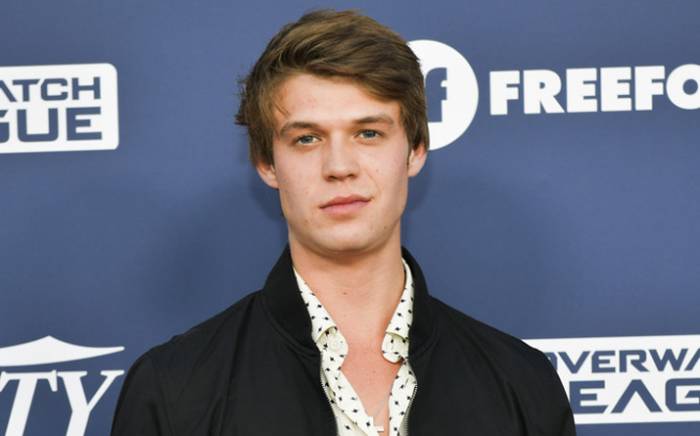 Colin Ford was born on the 12th of September 1996, in Nashville, Tennessee, United States.

Colin has largely opted to keep his personal life away from the public spotlight, which makes it difficult for us to say anything about his love life and dating history.

Colin well known for his roles as Josh Wheeler in Daybreak, Joe McAlister in Under the Dome, the voice of Jake on Jake and the Never Land Pirates, which earned him a  Young Artist Award.

Colin also known for his role as young Sam Winchester in Supernatural and Dylan Mee in the family movie We Bought a Zoo.

In 2004, Colin made his acting with the historical fiction drama film, The Work and the Glory directed by Russell Holt.

In 2005, Colin guest appeared in an American television series, Smallville for his role as Younger Evan Gallagher in an episode titled Ageless.

Colin Ford has an estimated net worth of $2 million dollars as of 2020.