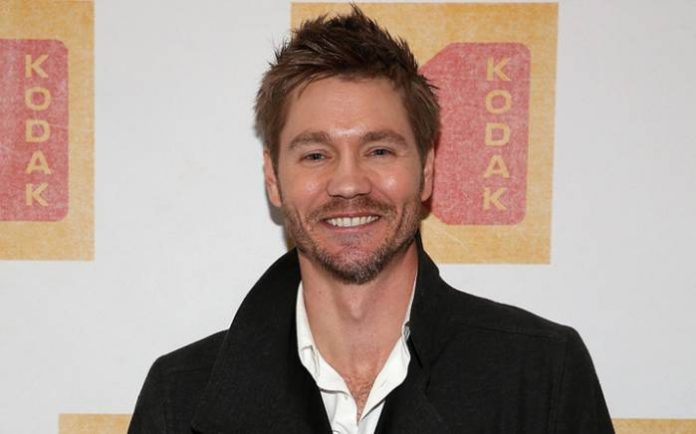 Chad Michael Murray is an American actor, spokesperson, writer and former fashion model. He is best known for playing Lucas Scott in The WB/CW drama series One Tree Hill a recurring role as Tristan Dugray on The WB/CW series Gilmore Girls. He portrayed Edgar Evernever on The CW show Riverdale. 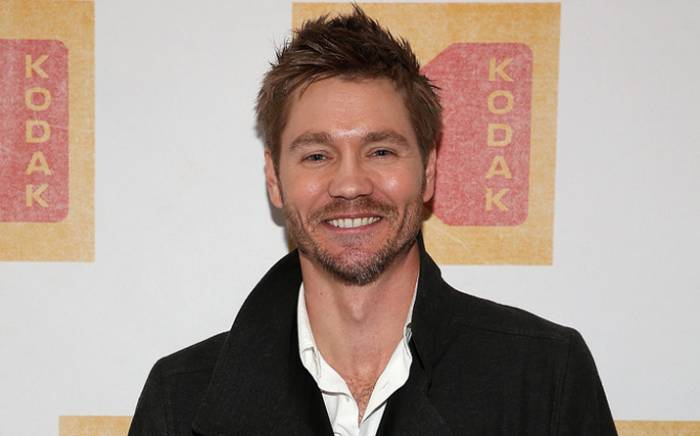 Chad Michael Murray was born on the 24th of August 1981, in Buffalo, New York, United States. 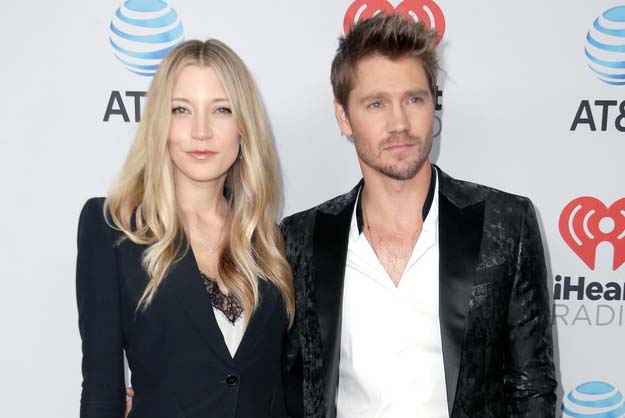 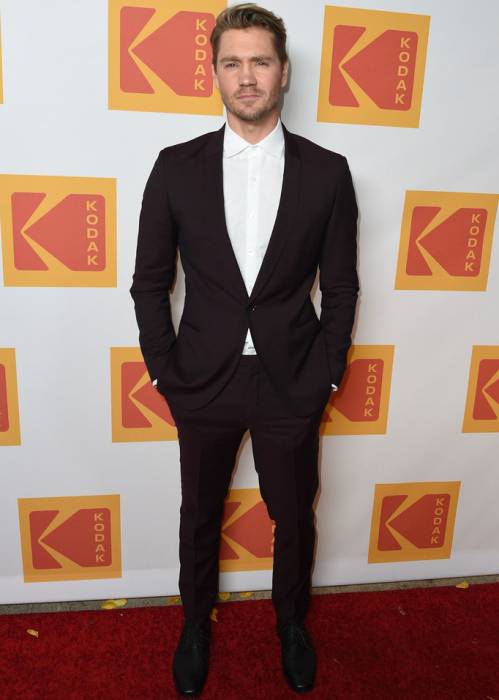 In 2001, Chad made his first film appearance by playing the role of David Alexander in the science fiction-adventure film, Megiddo: The Omega Code 2 directed by Brian Trenchard-Smith.

In 20090, Chad made his first acting role in television by appearing as Dan in the television anthology series, Undressed which was aired on MTV.

Chad Michael Murray has an estimated net worth of $12 million dollars as of 2020. 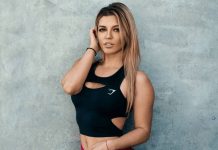 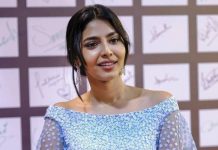