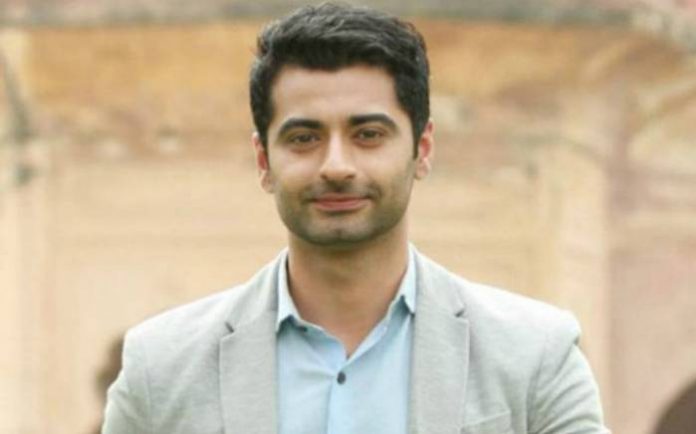 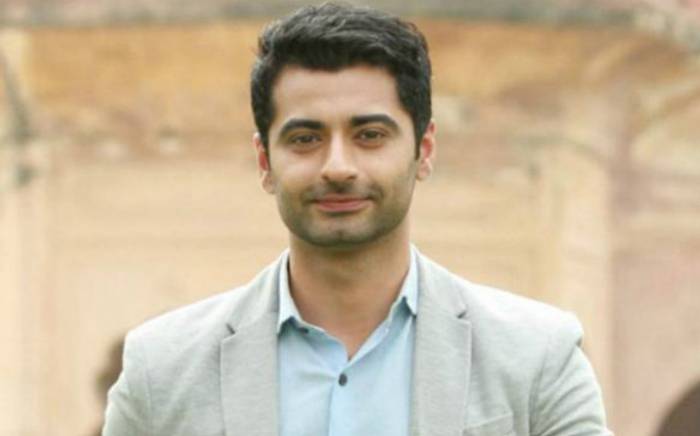 Harshad Arora was born on the 3rd of September 1987, in Delhi, India.

Harshad did his schooling from Delhi’s Ryan International School and he went to Delhi University to pursue Bachelor of Science (B.Sc.) in Mathematical Science. Thereafter, he did a post-graduation in Marketing, Advertising and PR from YMCA, Delhi.

Harshad has largely opted to keep his personal life away from the public spotlight, which makes it difficult for us to say anything about his love life and dating history.

Harshad well known for playing Zain Abdullah in Colors TV’s Beintehaa and Adarsh Sinha in Star Plus’s Dahleez. For the performance of Beintehaa, he won the Gold Award for Best Actor Debut Male.

In 2013, Harshad started his acting career by playing the role of Zain Osman Abdullah in the TV serial Beintehaa that aired on Colors TV.

Harshad Arora has an estimated net worth of $0.5 million dollars as of 2020. 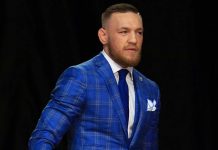