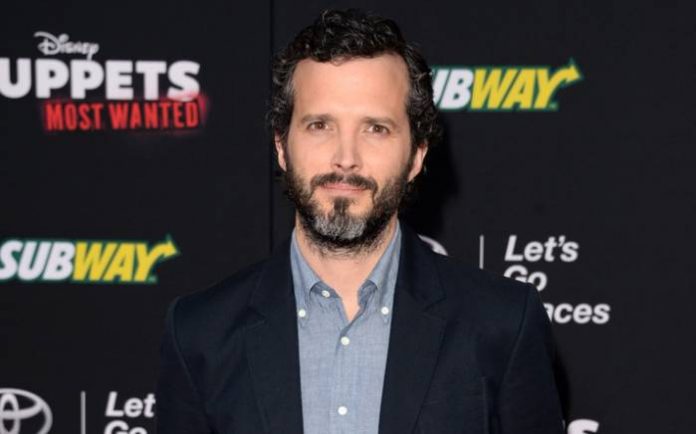 Bret McKenzie is an Academy award winning New Zealand comedian, actor, musician and producer. He is one half of musical comedy duo Flight of the Conchords along with Jemaine Clement. The duo’s comedy and music became the basis of a BBC radio series and then an oft-lauded American television series, which aired for two seasons on HBO. 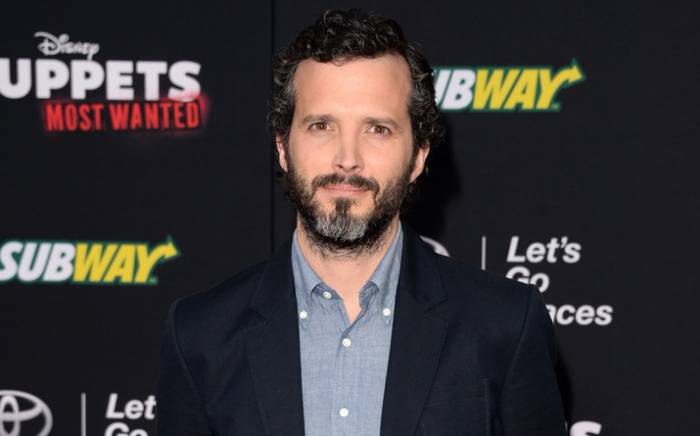 Bret McKenzie was born on the 29th of June 1976, in Wellington, New Zealand.

Bret attended the Clifton Terrace Model School and later he graduated from Wellington College. He decided to study drama and film for his undergraduate studies at Victoria University. 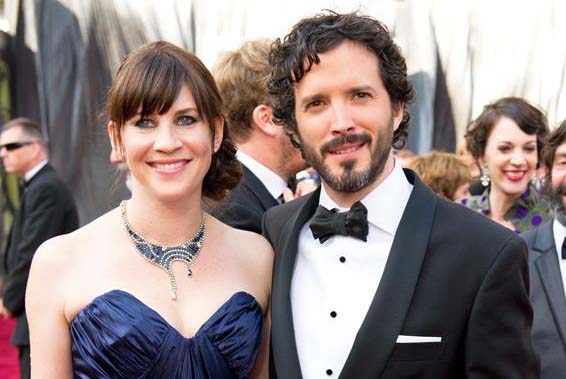 Bret became known for his role as Bret McClegnie in the musical comedy series Flight of the Conchords. His most recognized works are his songs for the animation movie, The Muppets which bagged him an Oscar for Best Original Song.

In 2003, Bret made his acting debut with the Feature film, The Lord of the Rings: The Return of the King in which she played the role of Lindir.

In 2007, Bret landed her first role in television by appearing as Bret McClegnie in the TV series, Flight of the Conchords which was aired on HBO.

In April 2004, Bret released his debut album Prototype as a solo artist.

Bret McKenzie has an estimated net worth of $4 million dollars as of 2020.