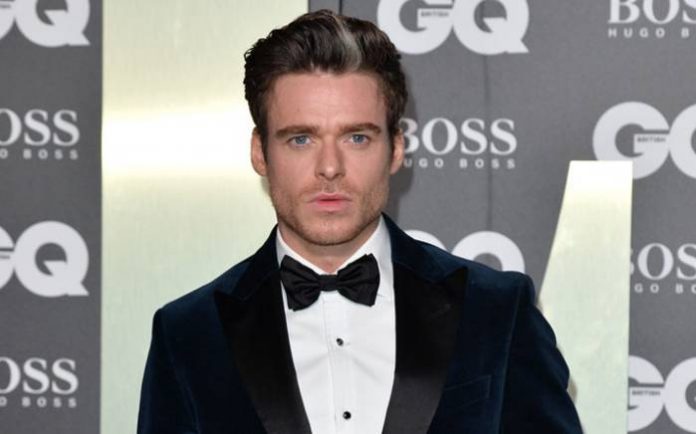 Richard Madden is a Scottish film and television actor. He rose to prominence for his portrayal of Robb Stark in the first three seasons of HBO’s fantasy drama Game of Thrones for which he received the Screen International Award for Star of Tomorrow. In 2018, he gained acclaim for his performance as a war veteran and Principal Protection Officer in the BBC thriller series Bodyguard. 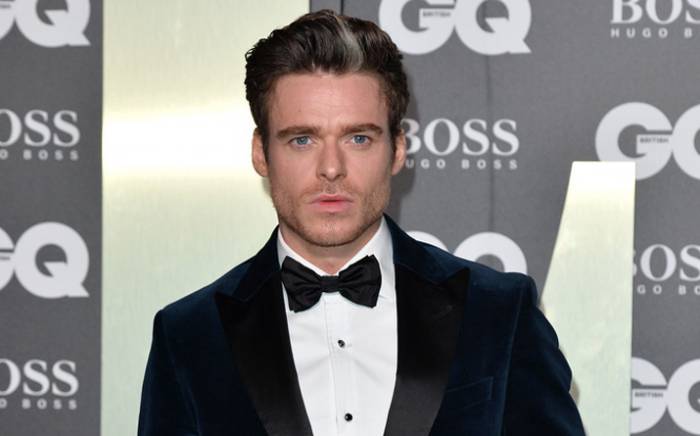 Richard Madden was born on the 18th of June 1986, in Elderslie, Scotland, UK.

Richard educated at Royal Scottish Academy of Music and Drama (RSAMD) from where he graduated in 2007. 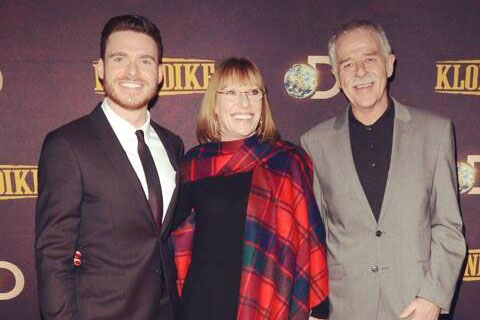 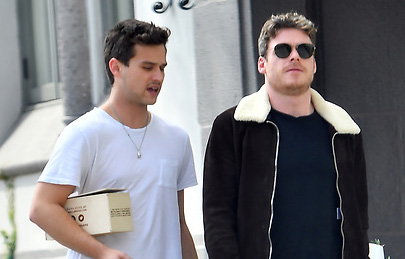 He has not revealed his sexuality publicly but has dated both men and women.

Richard is best known for his role as as Robb Stark in the popular TV series Game of Thrones for which he received the Screen International Award for Star of Tomorrow. 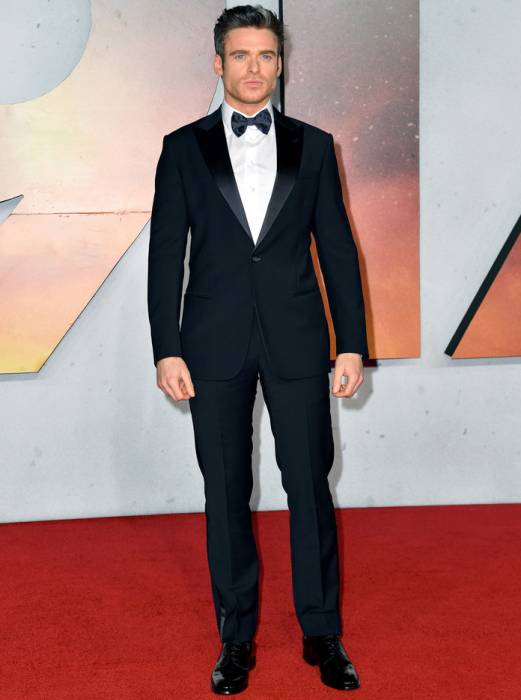 In 2000, Richard first appeared as Young Adam in the movie Complicity directed by Gavin Millar.

In 1999, Richard landed her first role in television by appearing as Sebastian Simpkins in the comedy television series, Barmy Aunt Boomerang which was broadcast on BBC1.

Richard Madden has an estimated net worth of $6 million dollars as of 2020. 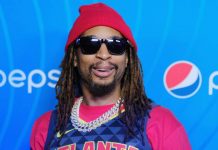