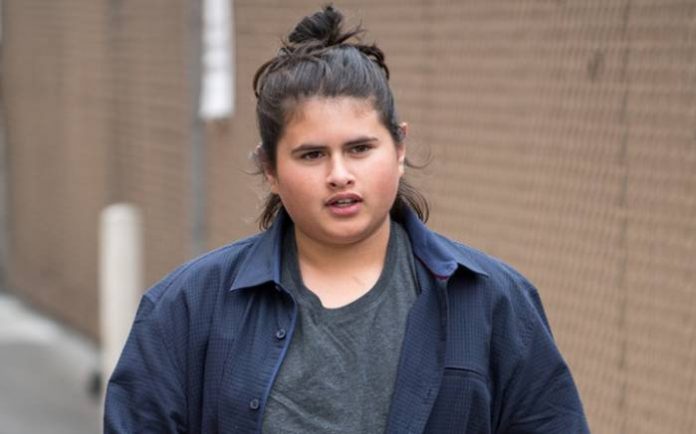 Julian Dennison is a New Zealand actor. Julian debuted in the film Shopping for which he won the New Zealand Film Award for Best Supporting Actor. He is best known for his roles as Ricky Baker in Hunt for the Wilderpeople, the highest grossing New Zealand film in history and as Russell Firefist Collins in Deadpool 2. 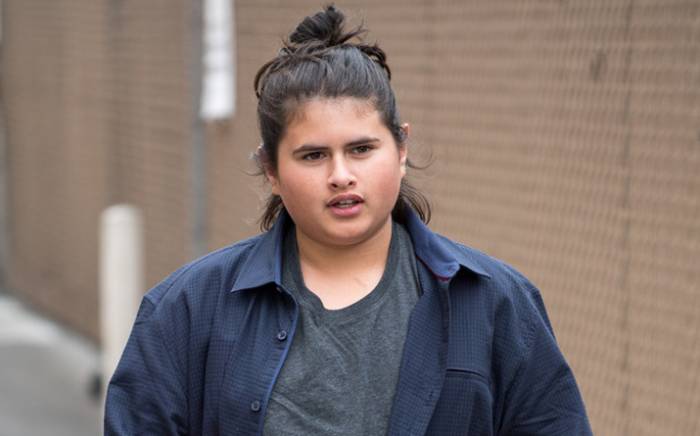 Julian Dennison was born on the 26th of October 2002, in Upper Hutt, Wellington, New Zealand.

He is of Māori descent.

Julian has largely opted to keep his personal life away from the public spotlight, which makes it difficult for us to say anything about his love life and dating history.

Julian is best known for his roles as Ricky Baker in Hunt for the Wilderpeople (2016), the highest grossing New Zealand film in history and as Russell Firefist Collins in Deadpool 2 (2018).

In 2013, Julian made his first feature film appearance as Solomon in the drama movie, Shopping written and directed by Mark Albiston.

In 2016, Julian made his first TV show appearance as himself in the comedy television series, Funny Girls starring Rose Matafeo and Laura Daniel.

Julian Dennison has an estimated net worth of $0.5 million dollars as of 2020.