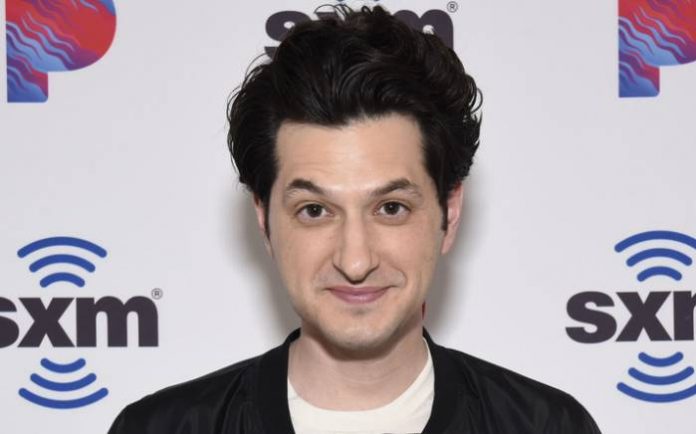 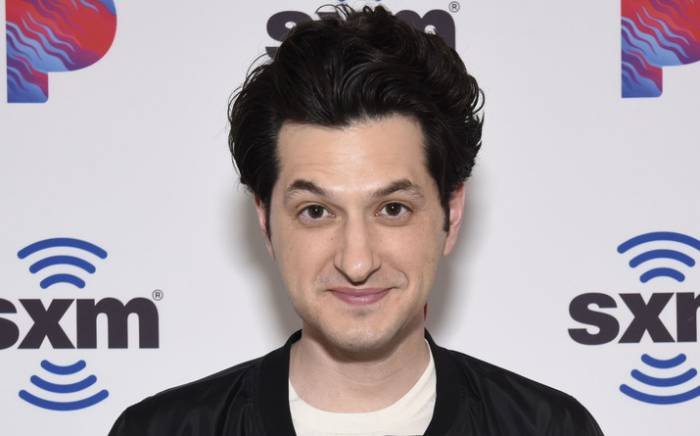 Ben Schwartz was born on the 15th of September 1981, in The Bronx, New York, United States.

Ben attended Edgemont Junior–Senior High School where he played basketball and sang in the chorus. He then attended Union College from which he graduated in 2003 with a double major in Psychology and Anthropology. 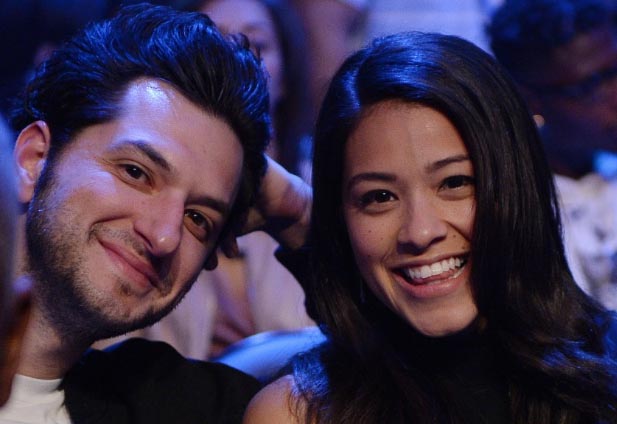 In 2007, Ben has the first appearance as Russ in the comedy-drama film, New York City Serenade written and directed by Frank Whaley and starring Freddie Prinze, Jr., Chris Klein and Jamie-Lynn Sigler.

In 2006, Ben appeared on the talk show Late Night with Conan O’Brien which was aired on NBC.

Ben Schwartz has an estimated net worth of $4 million dollars as of 2020. 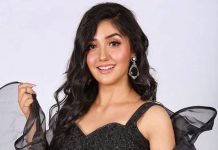 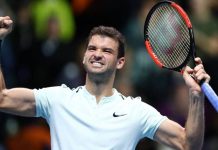