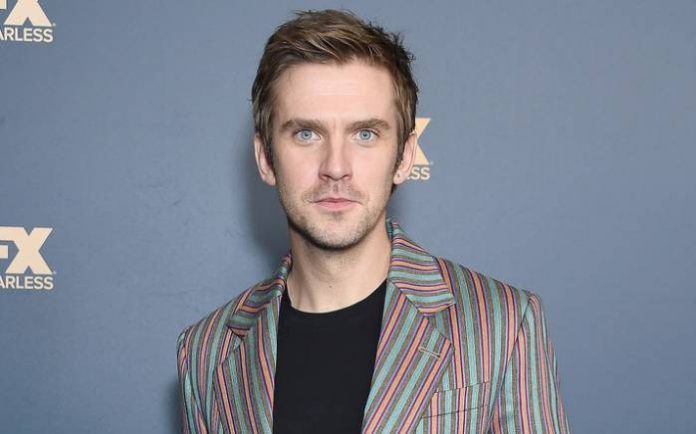 Dan Stevens is an English actor. Stevens first drew international attention for his role as Matthew Crawley in the ITV acclaimed period drama series Downton Abbey. In 2017, he has starred as David Haller in the FX series Legion. In 2018, he starred in the Netflix horror-thriller Apostle. 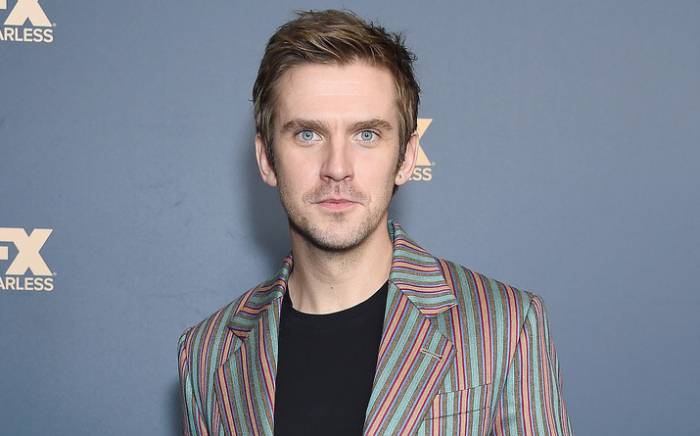 Dan Stevens was born on the 10th of October 1982, in Croydon, South London, England.

He has English ancestry.

Dan boarded on a scholarship at Tonbridge School an independent school in Kent. At the age of 15, he spent his summers training & performing with the National Youth Theatre in London. Dan studied English Literature for a Bachelor’s Degree at Emmanuel College, Cambridge. 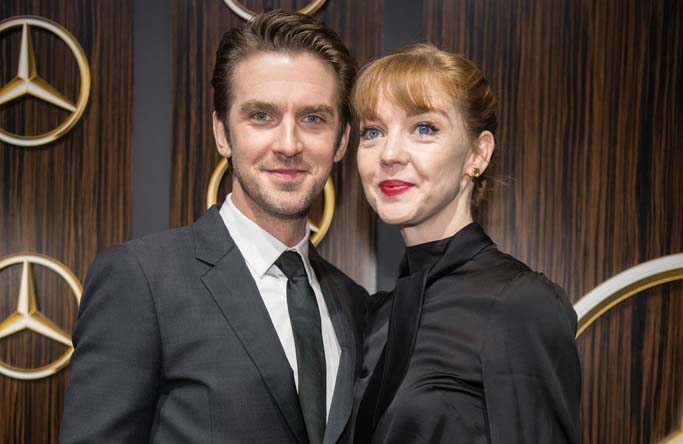 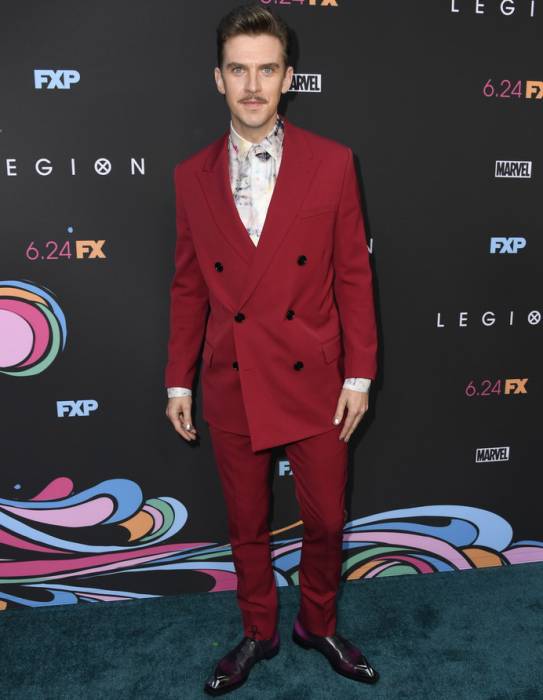 In 2009, Dan made his first film appearance by playing the role of David Cameron in the biographical film, Hilde directed by Kai Wessel and starring Heike Makatsch, Dan Stevens and Monica Bleibtreu.

In 2004, Dan played the role as Henry Clerval in two episodes of television miniseries, Frankenstein.

Dan Stevens has an estimated net worth of $4 million dollars as of 2020.

The Best Christmas Gifts for 2020 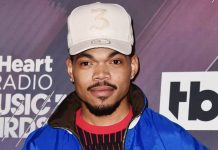