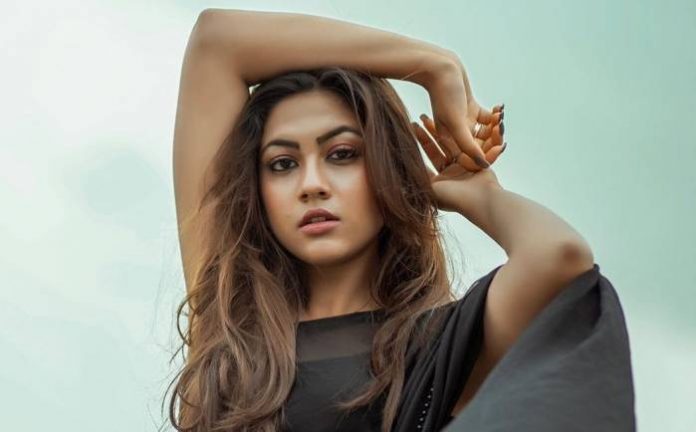 Reem Shaikh is an Indian television actress. Shaikh started her career as a child actor at the age of 6 with Neer Bhare Tere Naina Devi. In 2017, she landed a lead role in a film called Gul Makai. In 2018, she guest-starred as Sanaya Seth on Colors TV popular show Tu Aashiqui. In the same year she booked the lead role of as Kalyani Malhar Rane in Zee TV’s new show Tujhse Hai Raabta. 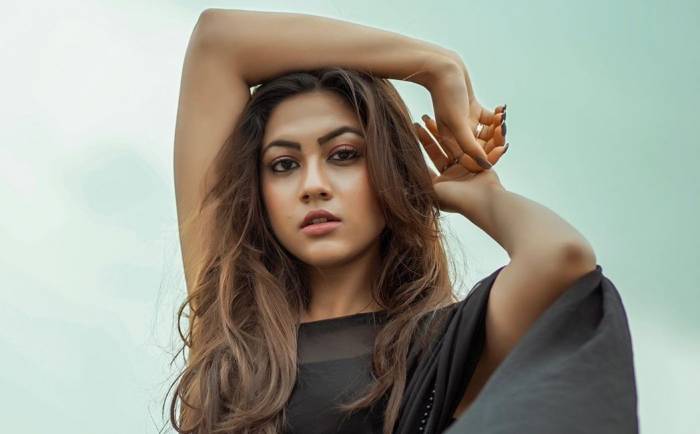 Reem Shaikh was born on the 8th of September 2002, in Mumbai, Maharashtra, India.

Reem did her schooling from Gyan Kendra Secondary School in Mumbai. 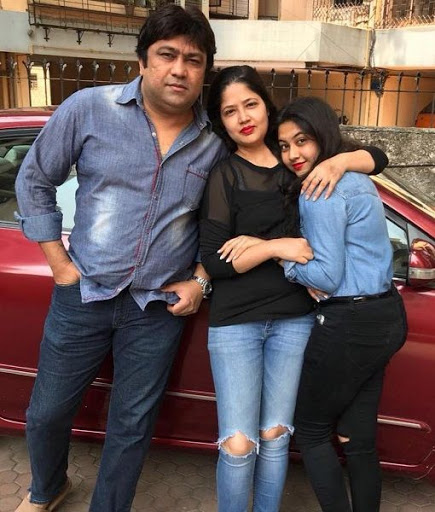 Reem has largely opted to keep her personal life away from the public spotlight, which makes it difficult for us to say anything about her love life and dating history.

In 2016, she made her cameo appearance as a child in film Wazir.

In 2010, she made her acting debut as a child artiste in the role of ‘Devi/Lakshmi’ in the TV Show Neer Bhare Tere Naina Devi which was aired on NDTV Imagine. 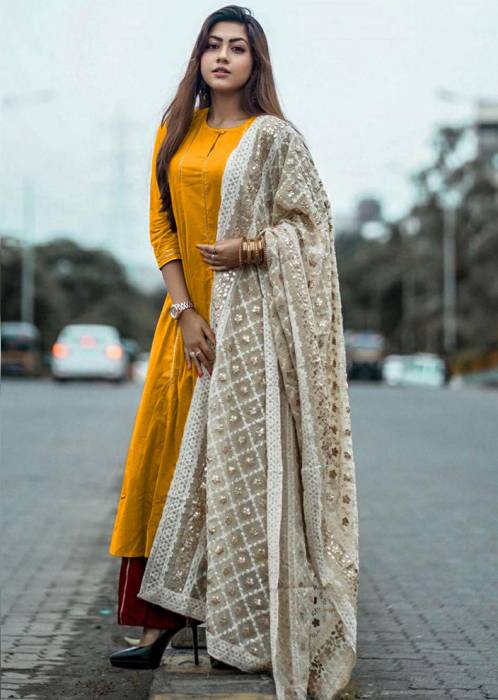 Through her social media, she has either endorsed or promoted several brands such as- Skagen, MissaMore Charles & Keith, Mad Over Accessories & New Balance India.

Reem Shaikh has an estimated net worth of $0.7 million dollars as of 2020.