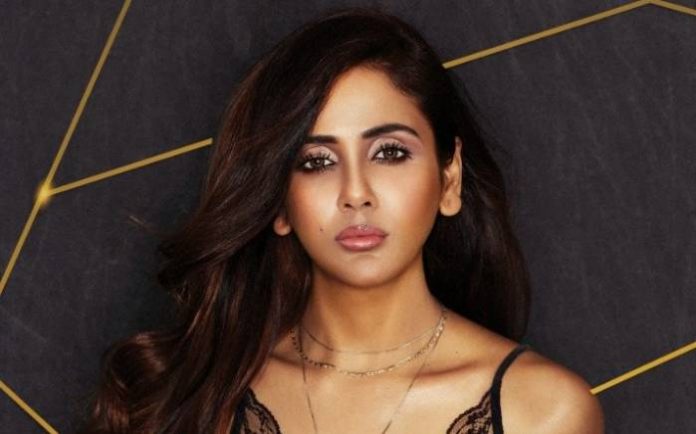 Parul Yadav is an Indian film actress and producer, who has appeared in South Indian films, primarily in Kannada along with a few Malayalam and Tamil films. She made her acting debut with Tamil film Dreams, starring Dhanush and Diya. Parul is debuting as the Co-Producer for all the four films and also has acted in the Kannada Version Butterfly. 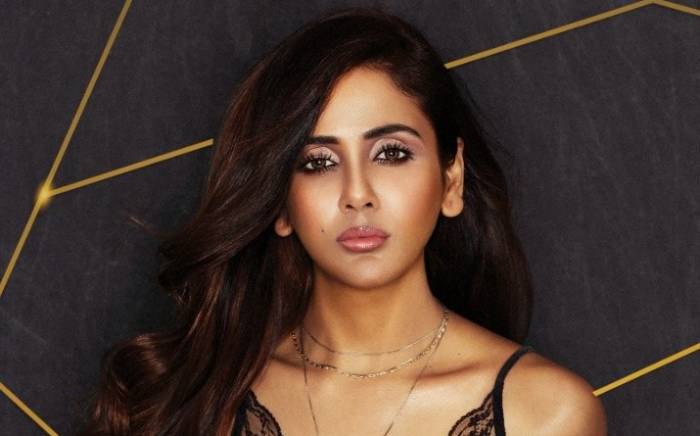 Parul Yadav was born on the 5th of June 1989, in Mumbai, Maharashtra, India. 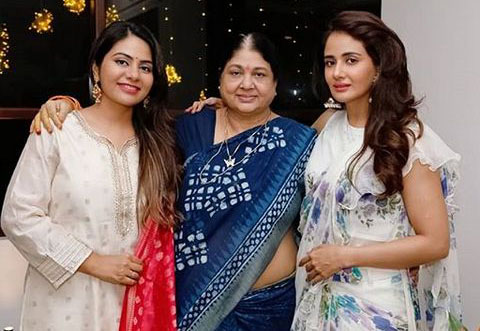 Yadav acted in Govindaya Namaha which went on to become one of the highest-grossing films of that year. She won a SIIMA Best Debutant Award (2013) and Bangalore Times Best Newcomer Award (2013) and a nomination in the Udaya Film Awards for the best actor category for that year. 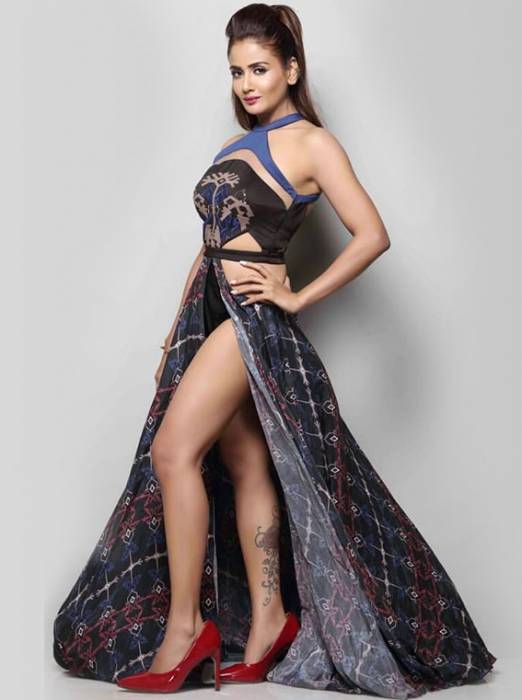 In 2004, Parul made her acting debut as one of the leading ladies in the Tamil romantic movie, Dreams in which she played the role of Charu. In 2005, she made her Malayalam film debut with the film Krithyam.

In 2008, Parul made her Kannada film debut by playing the role of Rani in the film Bandhu Balaga.

In 2009, Yadav made her first TV show appearance in the drama series, Bhagyavidhaata.

Parul has done endorsement work for several brands such as Kalamandir Sarees. She was made the brand ambassador for Telugu Warriors (Celebrity Cricket League team) (Ambassador).

Parul Yadav has an estimated net worth of $1 million dollars as of 2020. She charges Rs 50-75 lakhs upward per film as remuneration.