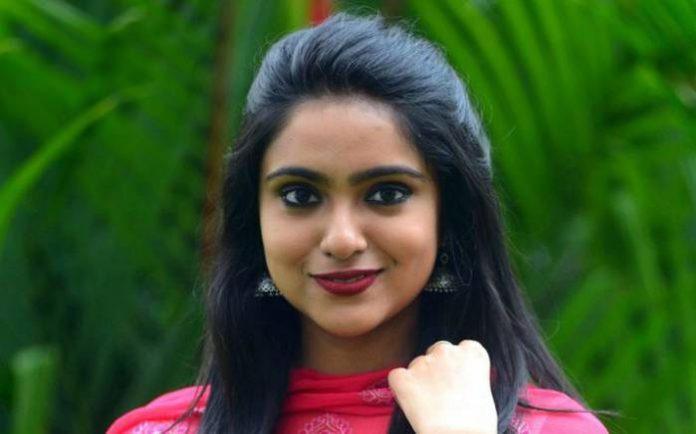 Sana Althaf is an Indian film actress from Kerala who is best known for her work in Malayalam and Tamil films. She was a TV host before starting an acting career and she holds a black belt in karate. She has mentioned how her father is a film producer and therefore gained her interest in acting. 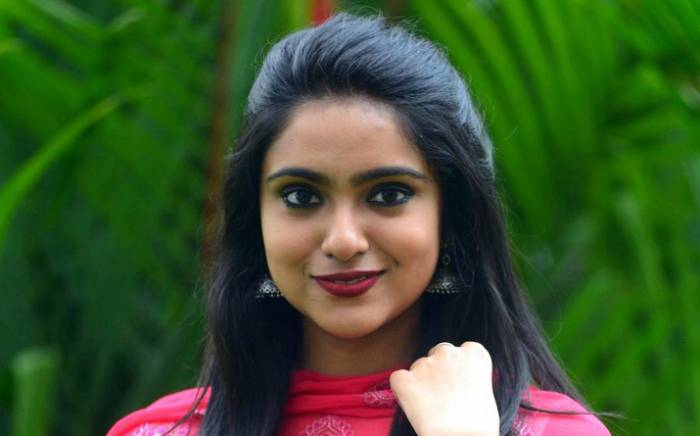 Sana Althaf was born on the 6th of June 1999, in Ernakulam, Kerala, India.

Sana attended Bhavan’s Adarsha Vidyalaya in Kochi. She is currently pursuing a Charted Accountancy course along with B.Com.

Sana has largely opted to keep her personal life away from the public spotlight, which makes it difficult for us to say anything about her love life and dating history.

Sana first leading role as an actress came in playing the role of Salomi in the Malayalam film Mariyam Mukku (2015) and this role earned her praises and critical acclaim as well as landed her in various roles.

In 2014, Sana made her acting debut with the Malayalam film, Vikramadithyan in which she played a supporting character of Shruthi.

In 2016, Sana made her Tamil debut with the film Chennai 600028 II: Second Innings in which she played the role of Anu.

In 2014, she worked as a TV host in a popular Malayalam television channel.

Sana Althaf has an estimated net worth of $0.4 million dollars as of 2020. 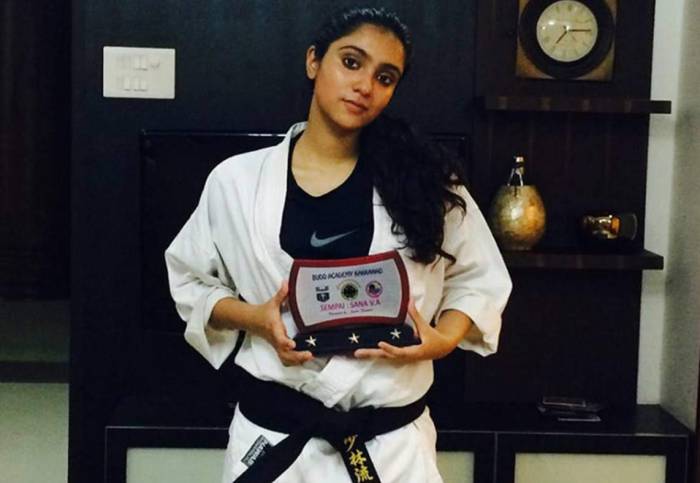