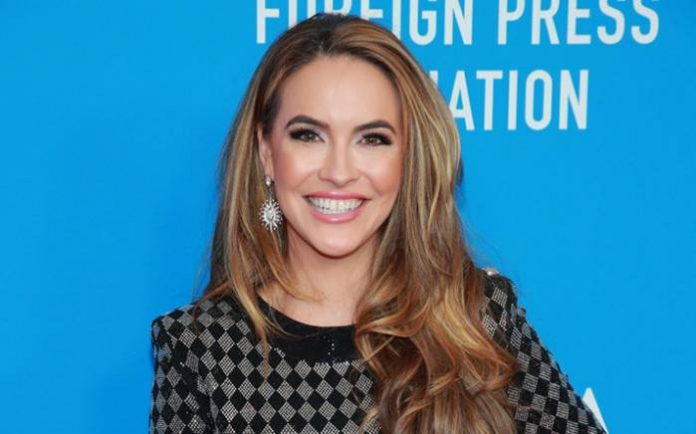 Chrishell Stause is an American actress. She is known for her role on the Netflix reality show Selling Sunset, along with previous television roles as Amanda Dillon on All My Children and Jordan Ridgeway on Days of Our Lives. In 2017, Chrishell was cast in her first film leading role, in the thriller Eve of Abduction. 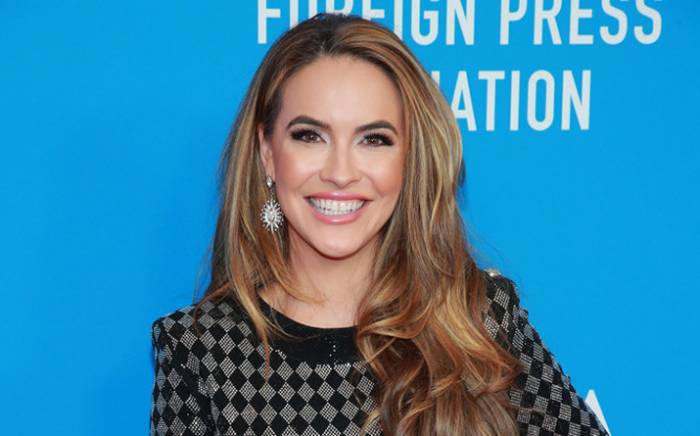 Chrishell Stause was born on the 21st of July 1981, in Draffenville, Kentucky, United States.

Chrishell attended Murray State University from which she received her B.A. in Theater in 2003. 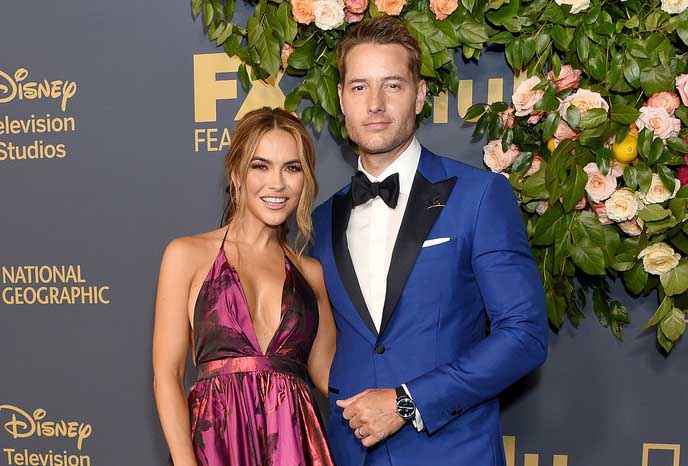 In 2008, Chrishell first feature film debut with the film, Scaring the Fish in which she played the role of Robin.

In 2005, Chrishell started appearing in ABC soap opera All My Children in the role of Amanda Dillon Martin. The series was so popular that eventually made a household name in America.

Chrishell Stause has an estimated net worth of $3 million dollars as of 2020. 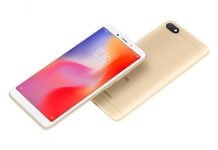 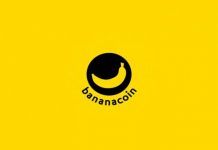 Is BANANA a Worthy Coin to Stake? 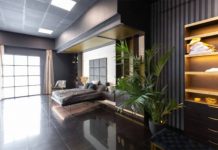 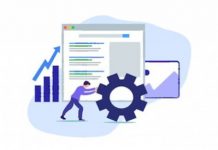