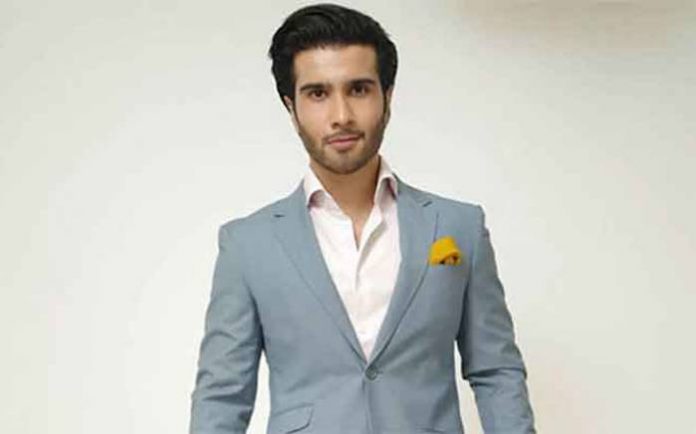 Feroze Khan is a Pakistani actor, model and video jockey. Feroze began his career as a VJ on ARY Musik and then became a model. He made his debut as a television actor in the TV series, Chup Raho. Feroze made his Lollywood debut in Anjum Shahzad’s film Zindagi Kitni Haseen Hay with Sajal Ali. 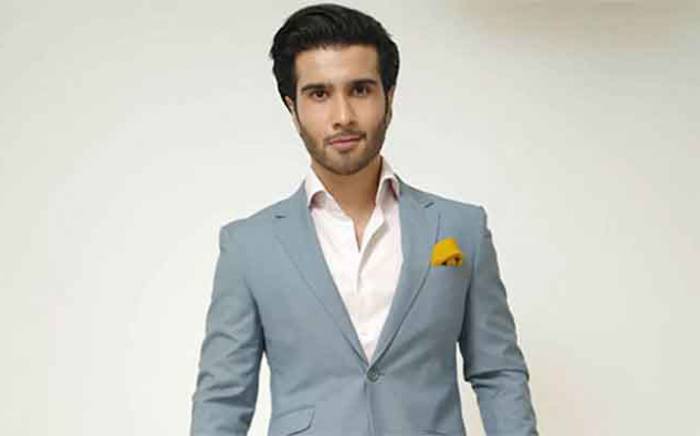 Feroze Khan was born on the 11th of July 1990, in Quetta, Balochistan, Pakistan.

Feroze graduated in Bachelor’s of Arts. 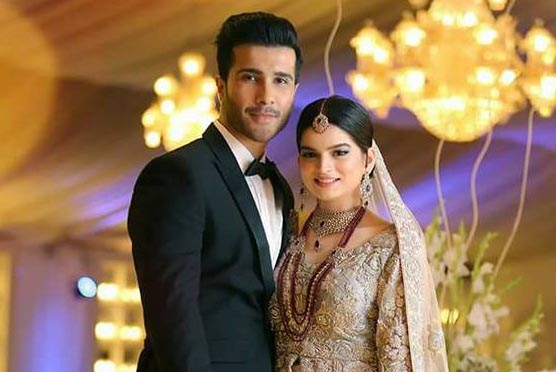 Feroze well known for his role as Mir Hadi in the drama series, Khaani for which he won Lux Style Awards for the Best Actor.

In 2014, Feroze made his debut as a television actor in the television drama series, Chup Raho which was aired on ARY Digital.

Feroze Khan has an estimated net worth of $0.4 million dollars as of 2020. 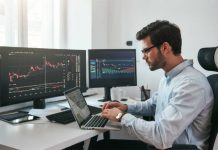 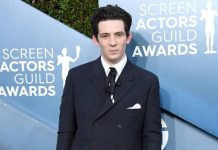 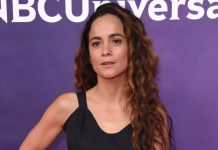