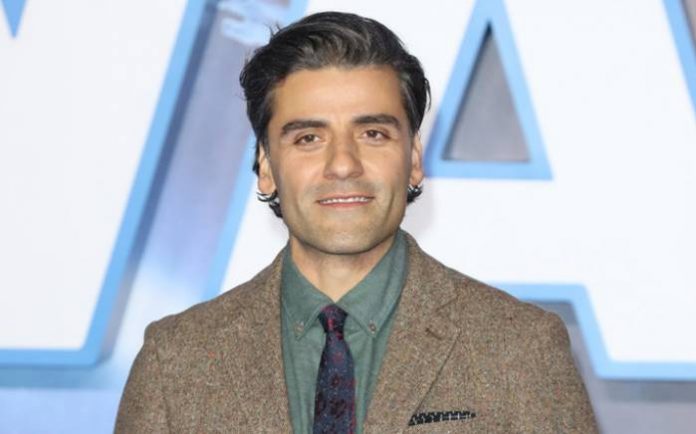 Oscar Isaac is a Guatemalan-born American actor. He has played lead film roles in the tragicomedy Inside Llewyn Davis, for which he received a Golden Globe Award nomination, the crime drama A Most Violent Year and the science fiction thriller Ex Machina. In 2006, he portrayed Saint Joseph, husband of Mary in The Nativity Story. In 2016, Time named Isaac one of the 100 most influential people in the world on the annual Time 100 list. In 2017, Isaac was described as the best dang actor of his generation by Vanity Fair. 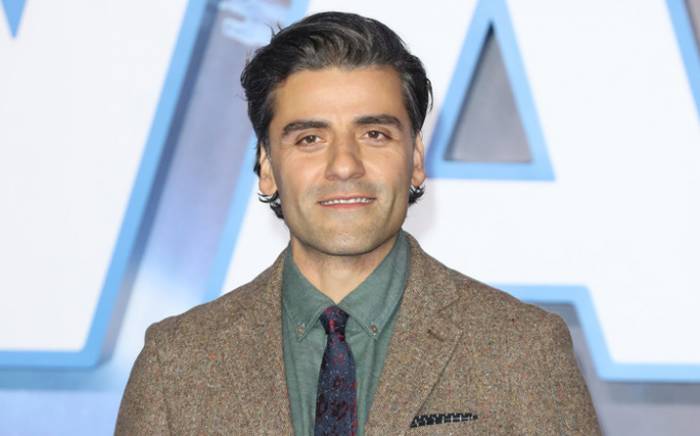 Oscar Isaac was born on the 9th of March 1979, in Guatemala City, Guatemala.

He has Guatemalan and French ancestry on his mother’s side while he is of Cuban descent on his father’s side.

Oscar attended a private high school. He studied acting and graduated from Juilliard School in New York City in 2005. 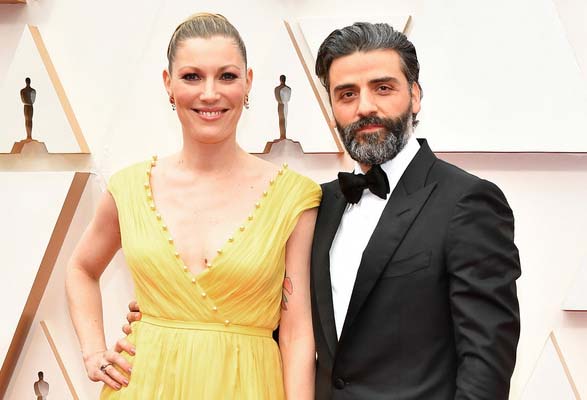 Oscar became known for his roles in the tragicomedy Inside Llewyn Davis (2013), for which he received a Golden Globe Award nomination, the crime drama A Most Violent Year (2014), as Poe Dameron in the space opera franchise Star Wars film series (2015- 2017) and as En Sabah Nur / Apocalypse in the superhero film X-Men: Apocalypse (2016).

In 1998, Oscar made his onscreen debut with the film Illtown in which he played a minor role as a pool boy. 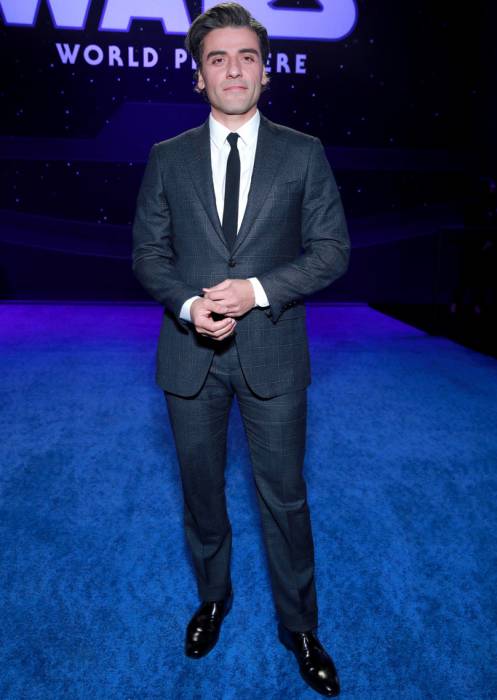 In 2002, Oscar first major role was as Francesco in the American action comedy film, All About the Benjamins.

In 2006, Oscar played the role as Robbie Paulson in the police procedural series, Law & Order: Criminal Intent in an episode The Healer.

Oscar Isaac has an estimated net worth of $10 million dollars as of 2020.