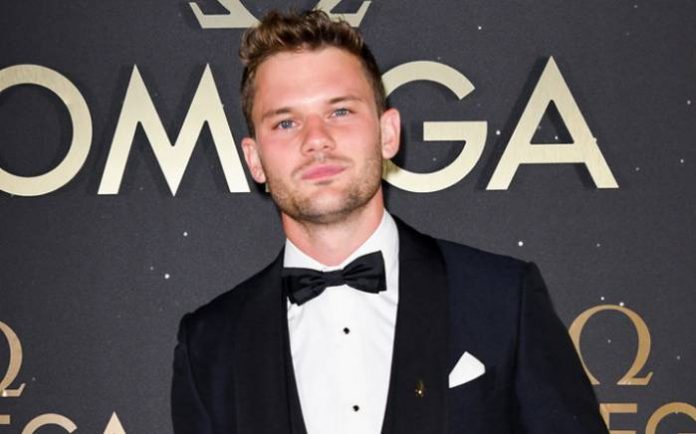 Jeremy Irvine is an English actor who made his film debut in the epic war film War Horse. In 2012, he portrayed Philip “Pip” Pirrip in the film adaptation of Great Expectations. He has since starred in The Woman in Black: Angel of Death and portrayed Daniel Grigori in the direct to video film adaptation of the young adult novel Fallen. In 2019, Jeremy starred as John Randolph Bentley in the USA Network television series Treadstone. 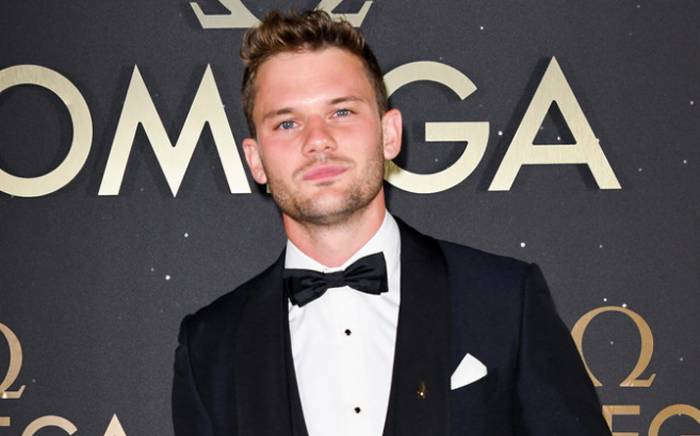 Jeremy Irvine was born on the 1st of July 1990, in Cambridge, Cambridgeshire, England, United Kingdom. 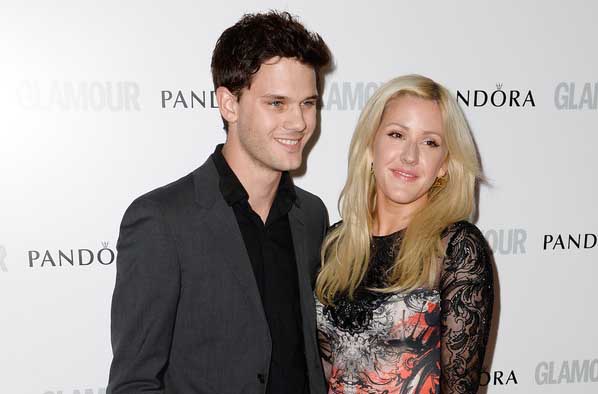 In 2011, Jeremy made his onscreen debut in the war film War Horse in which he played the role of Albert Narracott. He also received nominations for two awards. 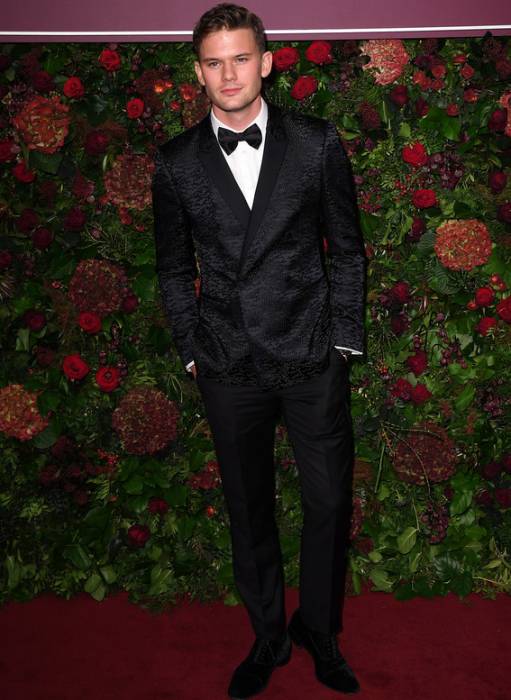 In 2009, Jeremy had his first television appearance in the British adaptation of the Disney Channel Italy Original series, Life Bites in just 12 episodes.

Jeremy Irvine has an estimated net worth of $2.5 million dollars as of 2020. 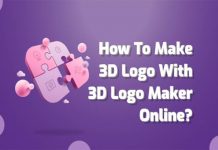