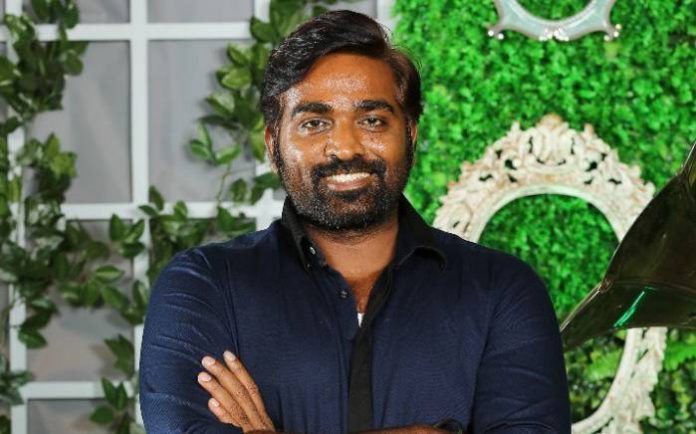 Vijay Sethupathi is an Indian actor, producer, lyricist and dialogue writer who works predominantly in Tamil films besides few Telugu and Malayalam productions. He has transformed into a successful and popular Indie-film star in Tamil cinema. Vijay has won numerous awards, including two Filmfare Awards South and three Vijay Awards. 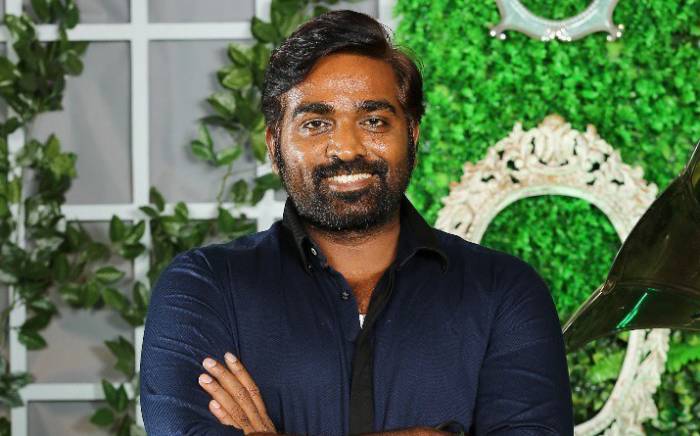 Vijay went on to play the villain role in Sundarapandian and got his breakout roles with the films Pizza and Naduvula Konjam Pakkatha Kaanom. In 2019, Film Companion ranked Sethupathi’s performance in Aandavan Kattalai among the 100 Greatest Performances of the Decade.

Mostly, he has contributed to film songs. His songs are labeled by Sony Music India, Think Music and others.

Vijay Sethupathi was born on the 16th of January 1978, in Rajapalayam, Tamil Nadu, India.

Vijay attended MGR higher Secondary School in Kodambakkam and Little Angels Mat HR Secondary School. Later he graduated with a Bachelor of Commerce degree from the  Dhanraj Baid Jain College (an affiliate of the University of Madras) in Thoraipakam. 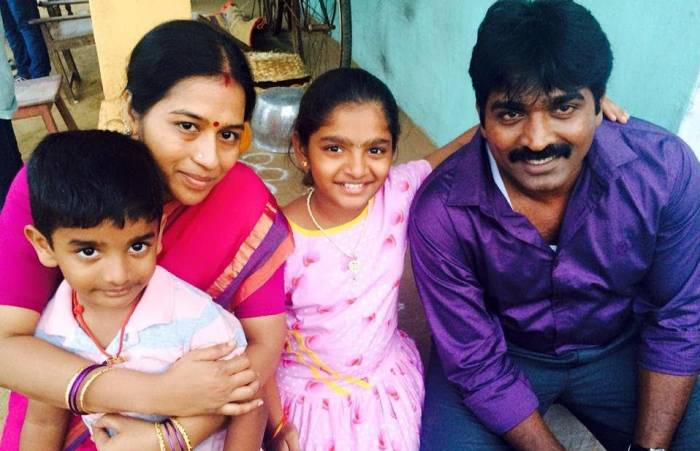 Vijay breakthrough roles in the films like Pizza (2012) and Naduvula Konjam Pakkatha Kaanom (2012) made him instantly popular amongst the audience. He has won numerous awards, including two Filmfare Awards South and three Vijay Awards. 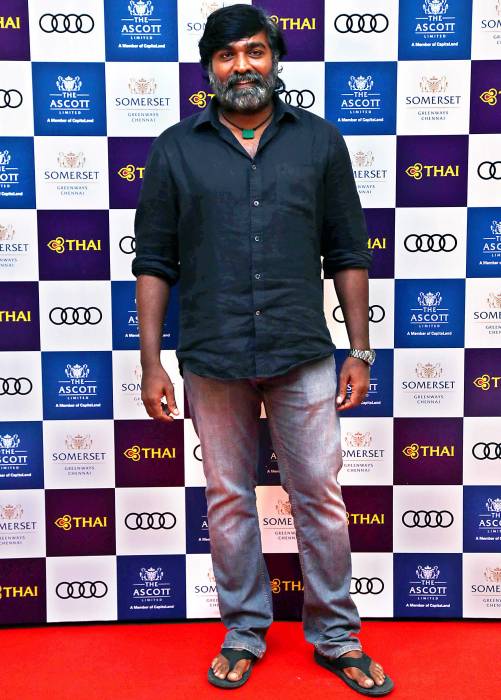 In 2010, Vijay first debuted as a lead role in Tamil film, Thenmerku Paruvakaatru which is written and directed by Seenu Ramasamy and produced by Shibu Issac.

In 2006, Vijay made his first acting role in television by appearing as Bharani in the TV drama series, Penn which was aired on Sun TV.

Vijay Sethupathi has an estimated net worth of $5 million dollars as of 2020. Vijay is one of the most sought actor in Kollywood who takes Rs 2 to 3 crores per films. He lives in a luxury house in Virugambakkam, Chennai, Tamil Nadu. He is seen driving around in Mercedes-Benz and BMW Series 7 and also owns a Jawa motorcycle.