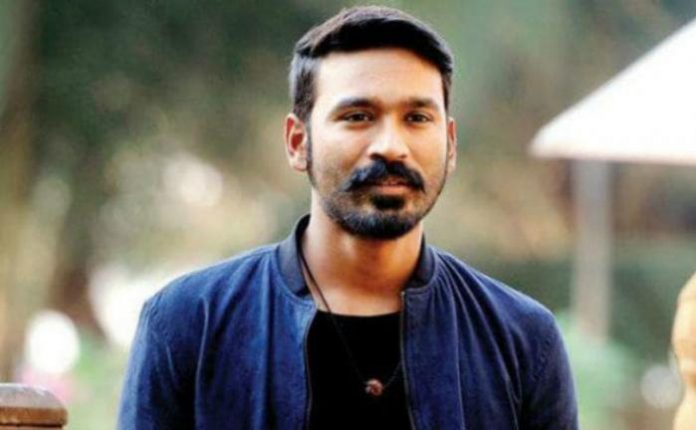 Dhanush is an Indian film actor, producer, director, writer, lyricist, screenwriter and playback singer who usually works in Tamil cinema. He has also starred in a couple Hindi films. He won the Best Actor award at the 58th National Film Awards for his performance in Aadukalam. In 2011, Dhanush’s popular song “Why this Kolaveri Di” became the first Indian music video to cross 100 million views on YouTube. He produces films through his production company, Wunderbar Films. Dhanush has also won seven Filmfare Awards. 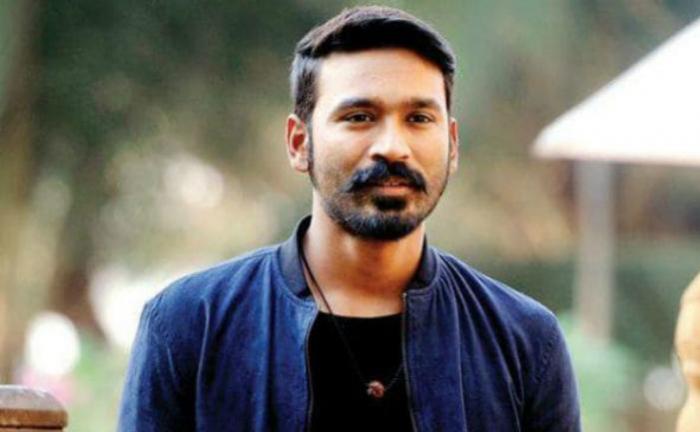 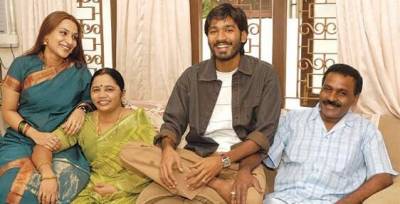 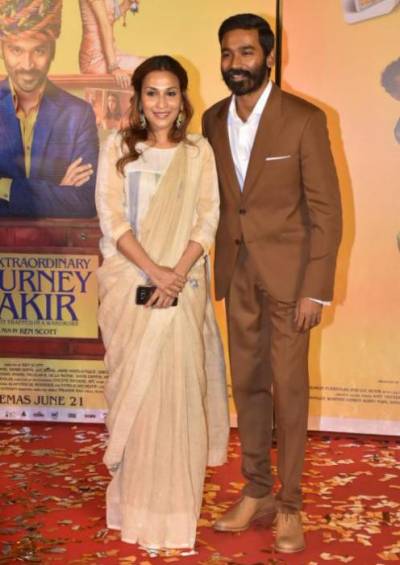 Dhanush popular number Why This Kolaveri Di was the first Indian music video to surpass 100 million views on YouTube.

In 2002, Dhanush made his onscreen acting debut in his father Kasthuri Raja’s teen coming of age film, Thulluvadho Ilamai.

As a playback singer, Dhanush first lent his voice for the song Naatu Sarakku in the film  Pudhukottaiyilirundhu Saravanan under Yuvan Shankar Raja music.

Dhanush hasn’t appeared in any TV series other than promotional talk shows.

In August 2013, Dhanush was made the brand ambassador for Perfetti India’s Center Fresh.

Dhanush has an estimated net worth of $20 million dollars as of 2019. He charges Rs 10 to 15 crore per film as remuneration. He lives in a luxurious house located in T. Nagar, Chennai. He has a large fleet of exotic cars from luxury car makers including Audi A8, Jaguar XE, Bently Continental Flying Spur, Rolls Royce Ghost Series II and Harley Davidson.

Some Lesser Known Facts About Dhanush 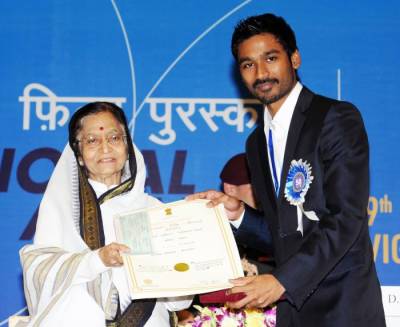