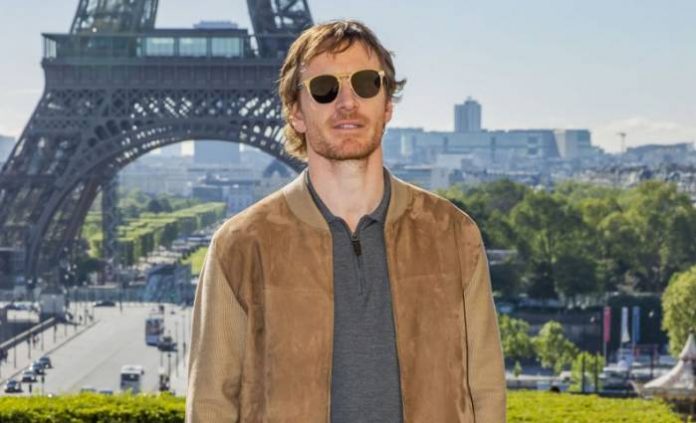 Michael Fassbender is an Irish-German actor. His feature film debut was in the fantasy war epic 300 as a Spartan warrior his earlier roles included various stage productions, as well as starring roles on television such as in the HBO miniseries Band of Brothers and the Sky One fantasy drama Hex. He first came to prominence for his role as IRA activist Bobby Sands in Hunger, for which he won a British Independent Film Award. 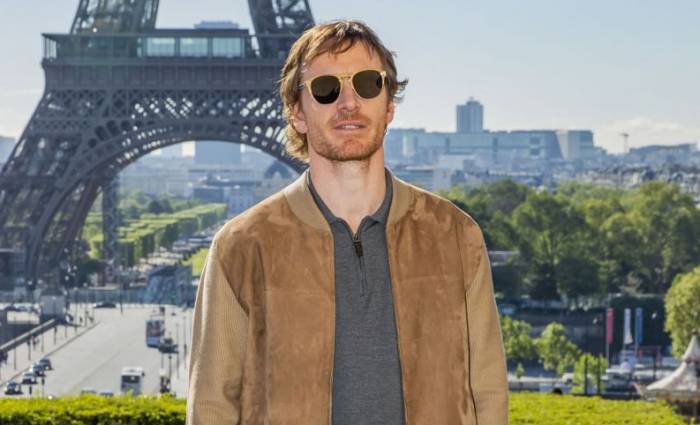 Subsequent roles include in the independent film Fish Tank, as a Royal Marines lieutenant in Inglourious Basterds, as Edward Rochester in the 2011 film adaptation of Jane Eyre, as Carl Jung in A Dangerous Method, as the sentient android David 8 in Prometheus and its sequel, Alien: Covenant and in the musical comedy-drama Frank as an eccentric musician loosely inspired by Frank Sidebottom.

Michael Fassbender was born on 2nd of April 1977, in Heidelberg, Baden-Württemberg, West Germany.

Michael attended Fossa National School and later went to St. Brendan’s College (The Sem) in Killarney, County Kerry, Ireland. He then moved to London where she studied at the Drama Centre London but dropped out in the midway to focus on his acting career. 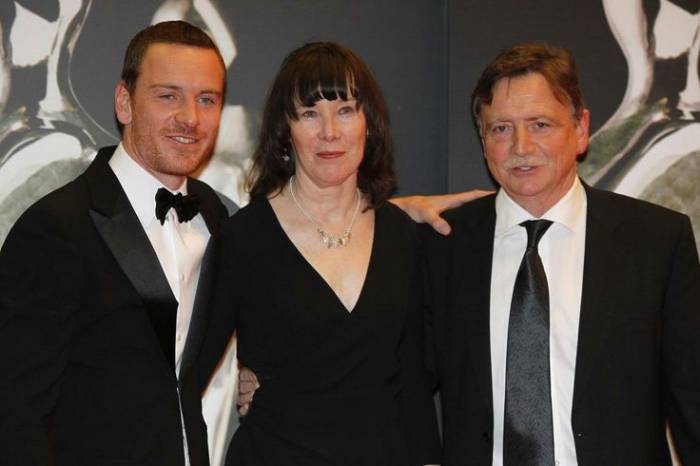 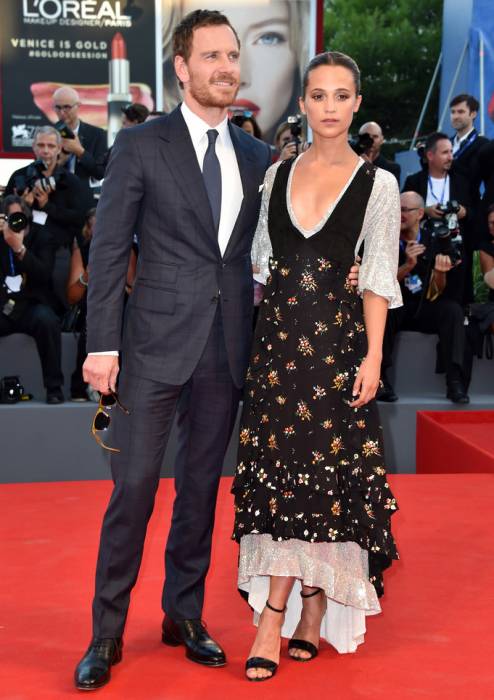 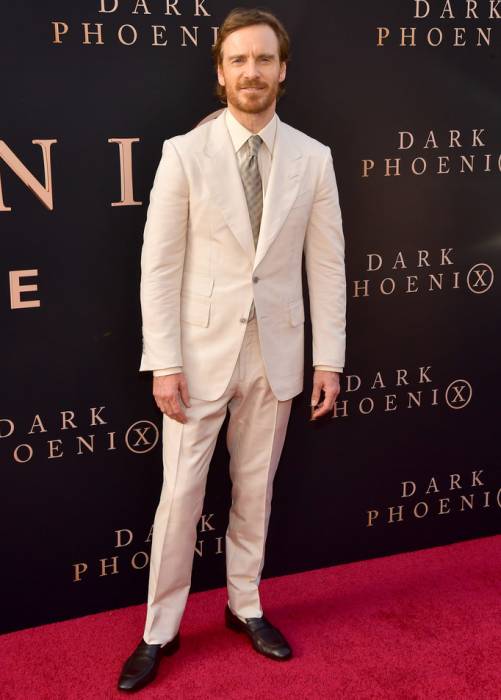 In 2006, Michael Fassbender made his feature film debut with the American fantasy action adventure film, 300. He played the role of Stelios, one of the Spartan warriors in the film, which is based on the 1998 comic series of the same name by Frank Miller and Lynn Varley. 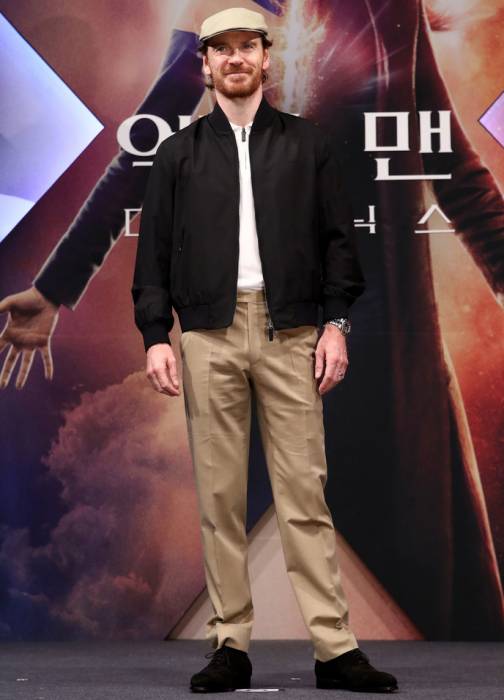 In 2001, Michael appeared in a ten-part, 11-hour television World War II TV miniseries  Band of Brothers for his role as Burton Pat Christenson. 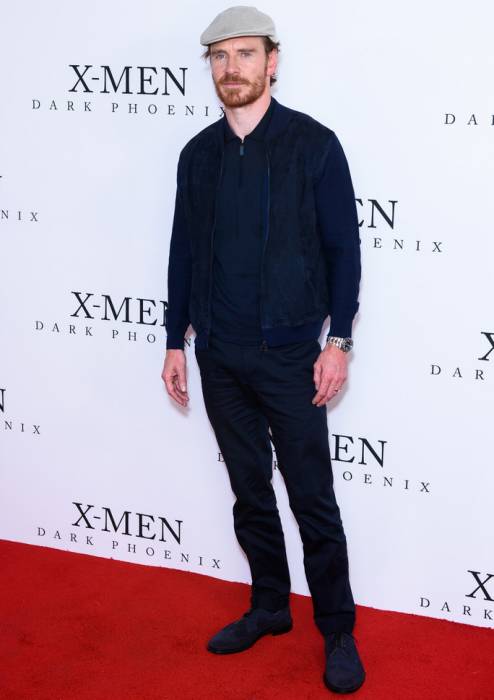 Michael Fassbender has an estimated net worth of $30 million dollars as of 2020. He bought a gorgeous home on the hilltop of Alfama in Lisbon for £1.7 million. The lavish estate includes a private garden terrace, a swimming pool with all the bells and whistles overlooking the Tagus River. He also owns an exquisite flat in London. 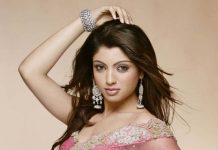 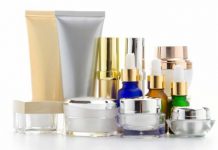 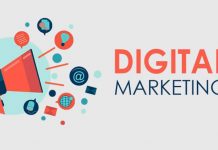