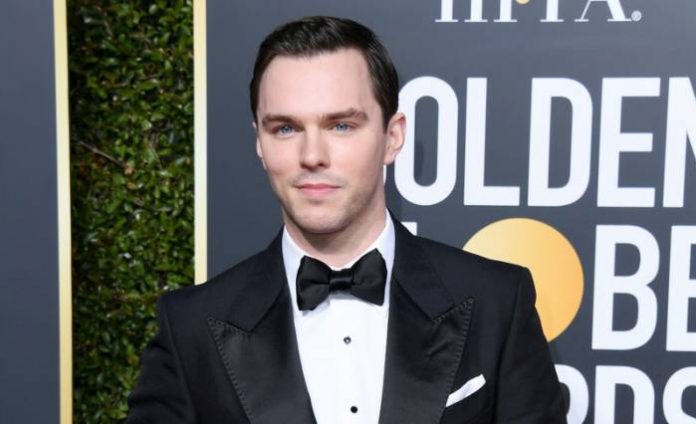 Nicholas Hoult is an English actor. His body of work includes supporting work in big-budget mainstream productions and starring roles in independent projects in both the American and the British film industries. He has been nominated for awards such as the British Academy Film Award and the Critics Choice Award. Hoult was included in Forbes magazine‘s 2012 list of 30 under 30. In 2013, Hoult played the lead title role in the fantasy adaptation Jack the Giant Slayer and starred as a zombie in romantic comedy Warm Bodies. Hoult starred in a number of independent films before portraying various real-life figures such as Robert Harley, Earl of Oxford in the historical black comedy The Favorite and the writer J. R. R. Tolkien in Tolkien. 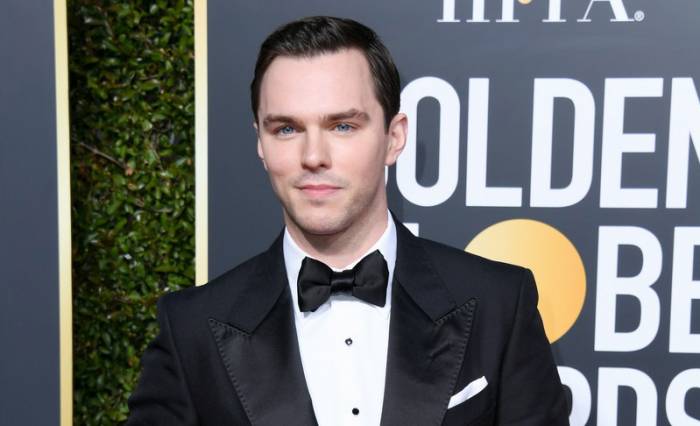 Nicholas Hoult was born on 7th of December 1989, in Wokingham, Berkshire, England, UK.

Hoult was educated at The Coombes Infant and Nursery School and then Arborfield Church of England Junior School. Although he initially wanted to attain advanced level certificates in English, Biology and Psychology in 2002, at the age of 12, he decided instead to attend acting school at Sylvia Young Theatre School. At the age of 14, he left to attend the Church of England’s secondary school Ranelagh School in England. 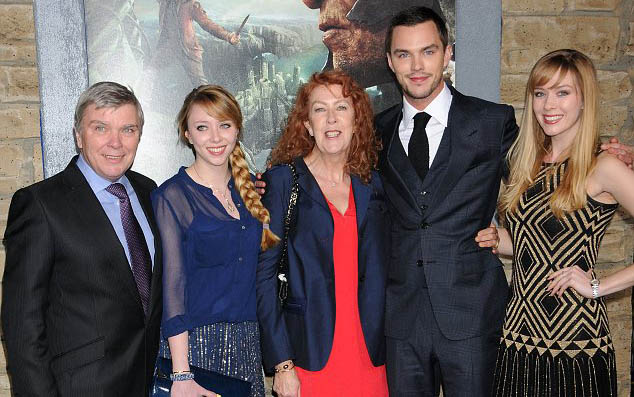 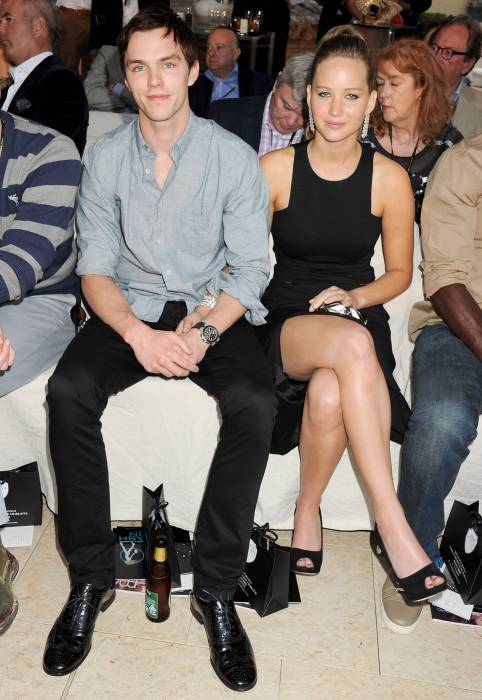 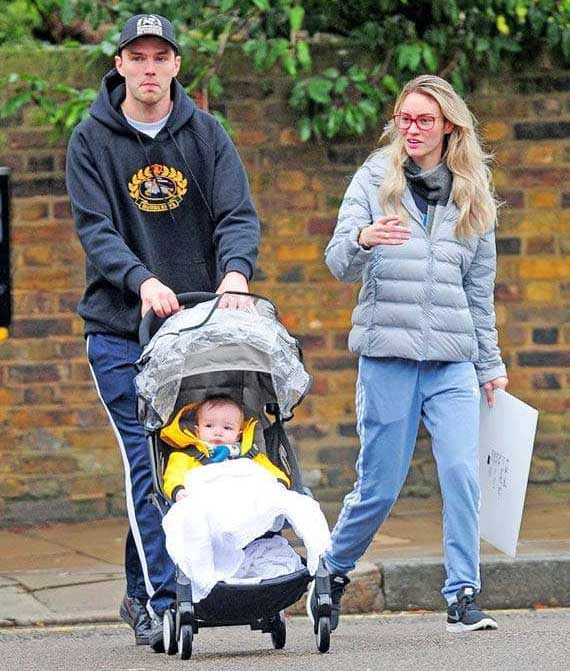 Nicholas Hoult gained a lot of fame for his supporting roles in big budget movies like Clash of the Titans, X-Men: First Class, X-Men: Days of Future Past, X-Men: Apocalypse, Mad Max: Fury Road and for portraying Tony Stonem in the E4 drama series Skins. 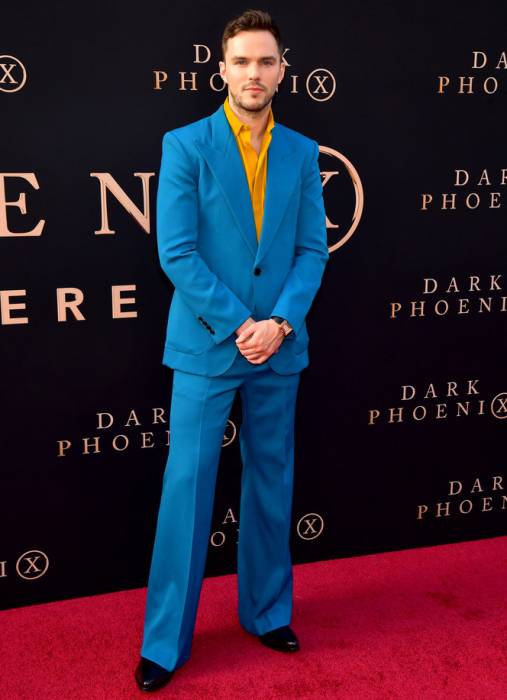 Nicholas Hoult had his first acting role at the age of five in the 1996 British-Canadian film Intimate Relations, playing the role of Bobby. 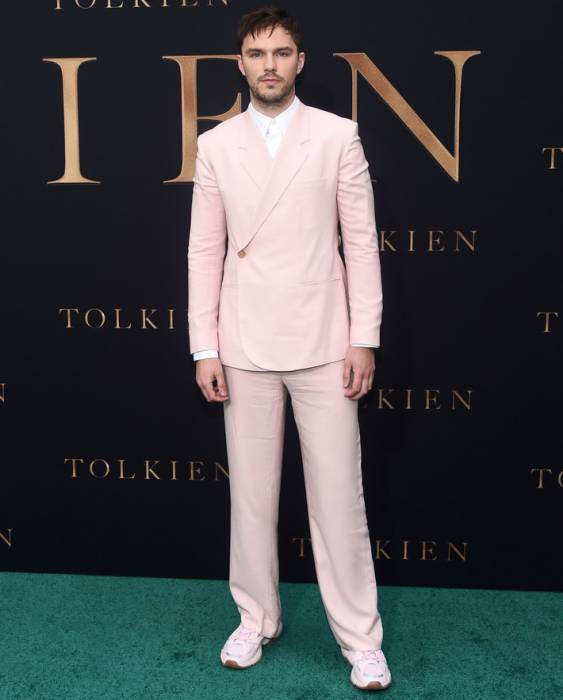 In 1996, Hoult made his television debut playing Craig Morrissey in an episode of BBC medical drama series Casualty. It is often stylized as CASUAL+Y, which is the logo for their show.

In 2010, Hoult appeared in the music video for the song Lez Be Friends by The Midnight Beast (sometimes abbreviated as TMB).

Nicholas Hoult has an estimated net worth of $6 million dollars as of 2019.