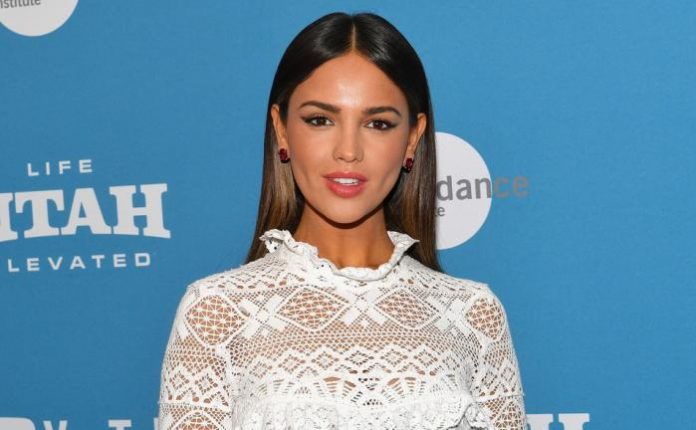 Eiza Gonzalez is a Mexican actress and singer. She gained popularity for her debut role as Dolores “Lola” Valente in the Mexican musical telenovela Lola…Érase una vez. González gained further success starring as Santanico Pandemonium in the American horror series From Dusk till Dawn: The Series. She is also known for her roles as Monica “Darling” Castello in the action crime film Baby Driver and as Nyssiana in the cyberpunk action film Alita: Battle Angel. 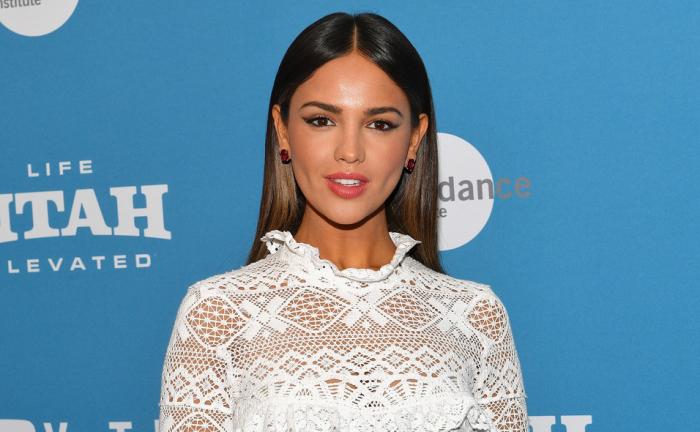 She has released her albums via EMI Televisa Music, EMI Music

Eiza attended Edron Academy and the American School Foundation, both located in Mexico City. She later got enrolled at the Televisa’s acting school, Centro de Educación Artística and completed two years of a three-year course.

Playing Dolores “Lola” Valente Pescador in the Televisa’s telenovela Lola…Érase una vez from 2007 to 2008 and as Santanico Pandemonium in the El Rey’s horror series From Dusk till Dawn: The Series. 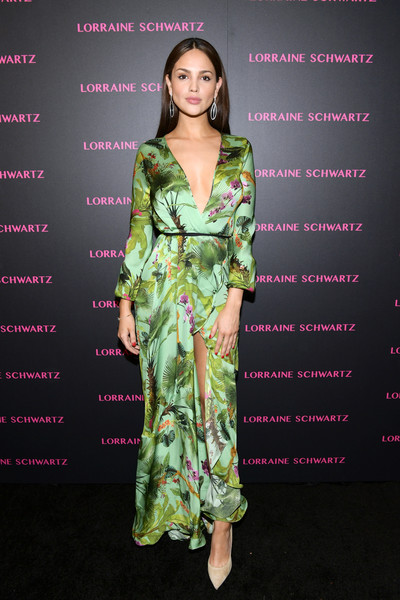 Eiza Gonzalez made her onscreen debut as a voice actress in the 2008 Spanish language film “Horton Hears a Who!” in which she gave voice to the character Jessica Quilligan. Her first acting role came in 2014 when she was cast in the film “Almost Thirty” for her role as Cristina. 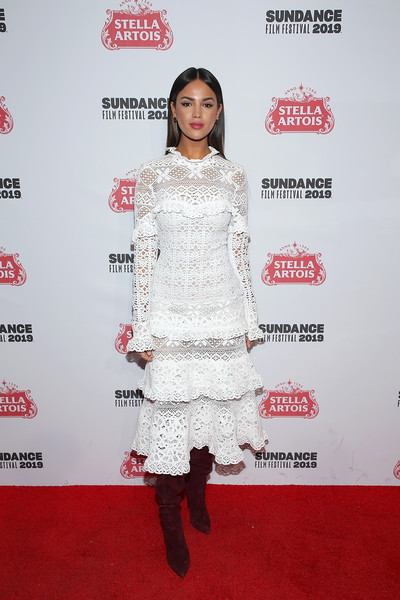 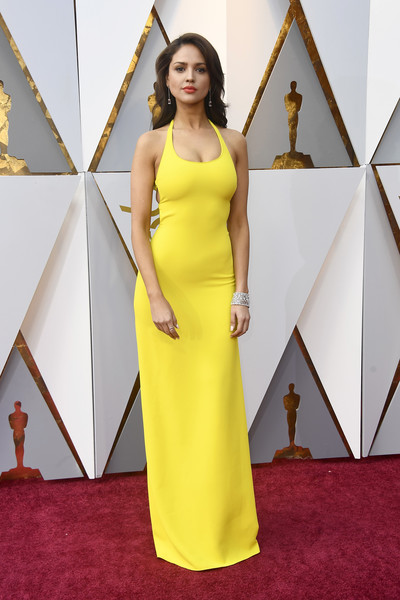 Eiza released her debut album Contracorriente on November 24, 2009 in Mexico via EMI Televisa Music. It peaked at #13 in Mexico, and #25 in US music charts.

Gonzalez was the face of “Color Trend de Avon” for cosmetics brand Avon in Mexico in 2008. In March 2015, she was announced as the new Neutrogena brand ambassador.