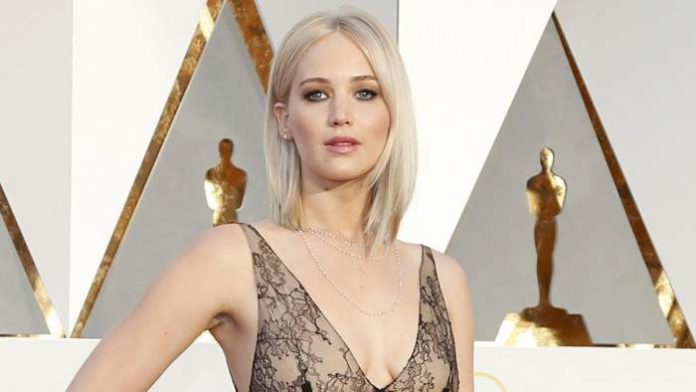 Jennifer Lawrence is an American actress. She is best known for her portrayal of Katniss Everdeen in the Hunger Games film franchise and Raven in the X-Men series. She earned an Academy Award for Best Actress for her role in the film Silver Linings Playbook and thus far the second youngest actress to win an acting Oscar. Her films have grossed over $5.7  billion worldwide and she was the highest paid actress in the world in 2015 and 2016. She appeared in Time‘s 100 most influential people in the world list in 2013 and in the Forbes  Celebrity 100 list in 2014 and 2016. 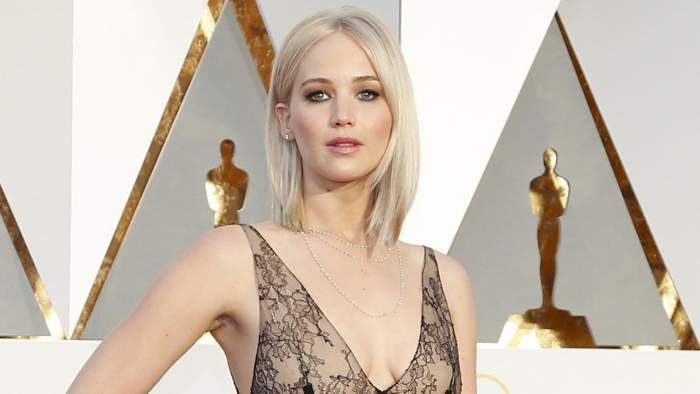 Jennifer Lawrence was born on August 15, 1990 in Louisville, Kentucky, USA.

She has English, German, Irish, Scottish, and remote French, ancestry.

Lawrence got her education at the Kammerer Middle School in Louisville. She dropped out of school at the age of 14 to pursue an acting career. 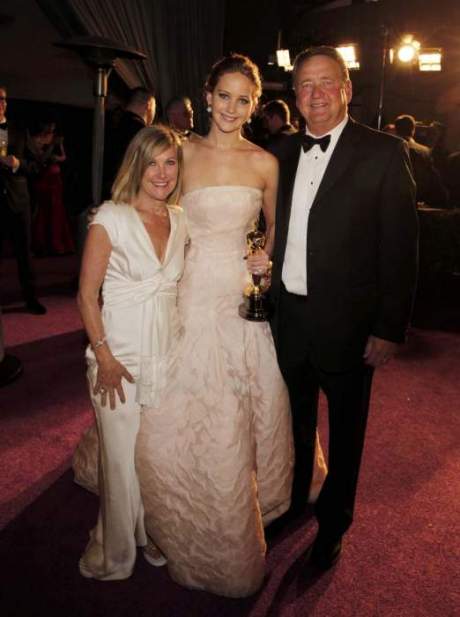 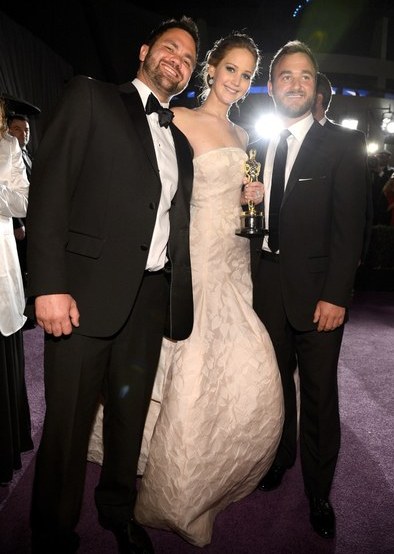 She is signed with Creative Artists Agency. 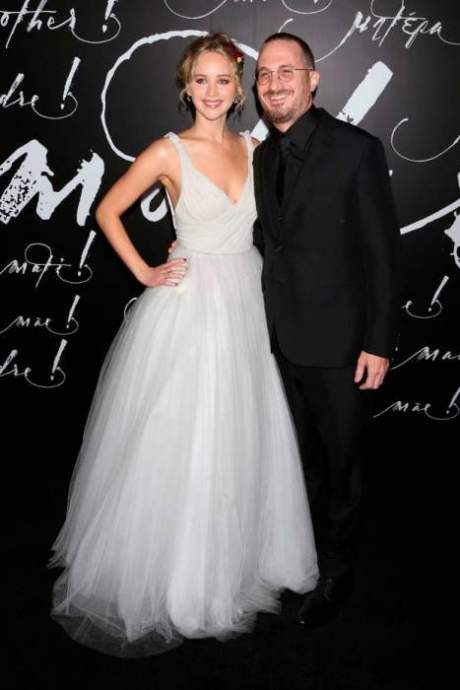 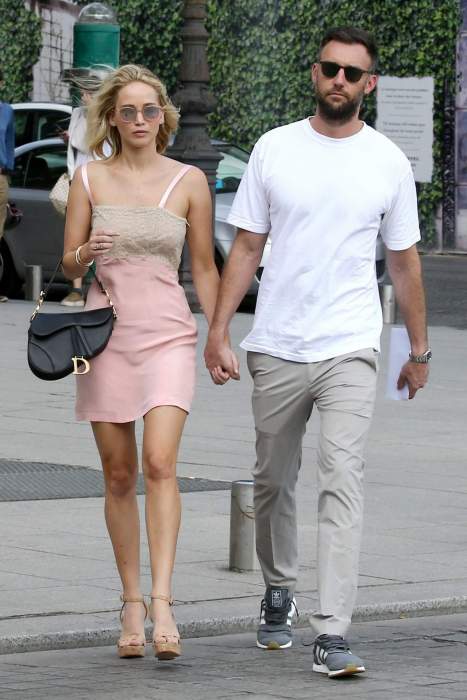 Lawrence had her first role in a television film titled ‘Company Town’ in 2006. The same year, she appeared in an episode of an American comedy-drama detective mystery television series ‘Monk’ as Mascot, thus making her television debut.

Her performances in ‘Silver Linings Playbook’, ‘Hunger Games’ films, ‘X-Men’ films and ‘Joy’ are arguably her career best performances, for which she was nominated and won several awards, including an Oscar award.

Jennifer Lawrence has a net worth of $125 million. She owns a 5,500-square-foot, five bedroom luxury mansion in Beverly Hills. The houses was previously owned by Eric Johnson and Jessica Simpson. She bought the mansion for $7 million. Though, she has a huge collection of cars in her garage, she is often seen driving Volkswagen EOS and Chevy Volt.