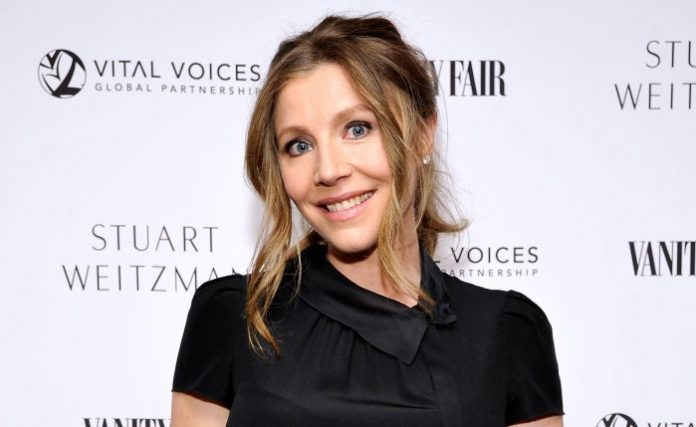 Sarah Chalke is a Canadian actress and voice artist. She is known for portraying Dr. Elliot Reid on the NBC/ABC comedy series Scrubs, the second Becky Conner and Andrea on the ABC sitcoms Roseanne and The Conners, Stella Zinman on the CBS sitcom How I Met Your Mother and Beth Smith on Adult Swim’s adult animated science fiction series Rick and Morty. She also had a recurring role on the third season of the ABC/TBS sitcom Cougar Town. 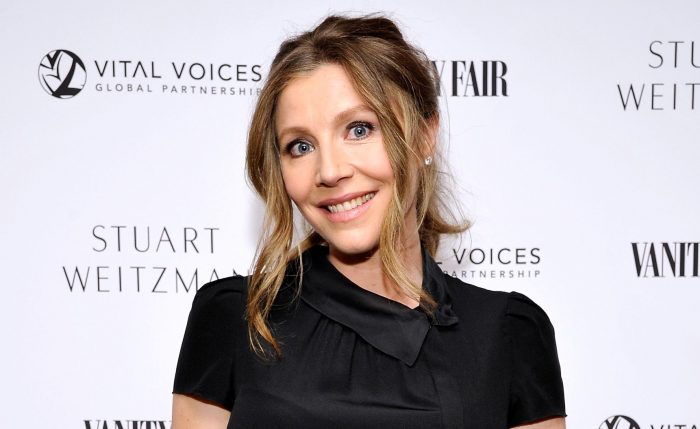 Sarah attended the Handsworth Secondary School in North Vancouver, Canada and graduated in 1994. 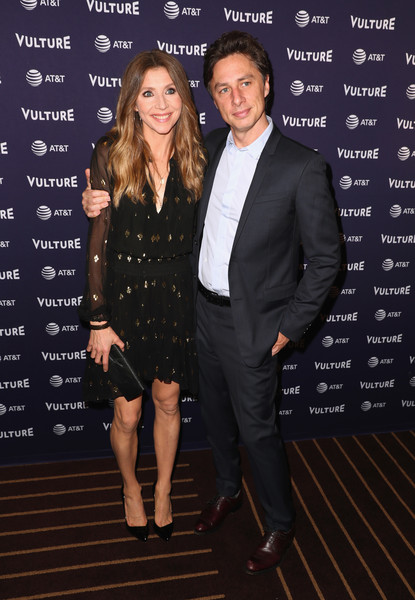 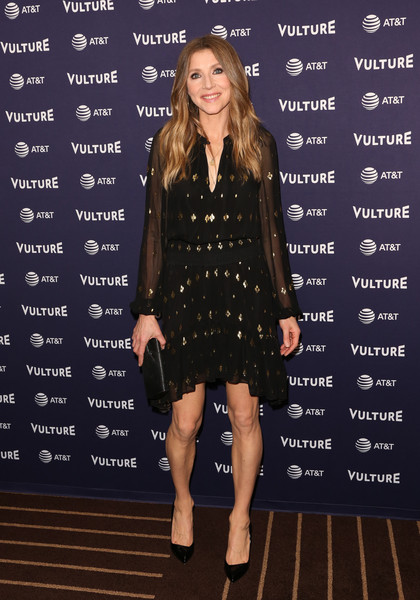 Sarah made her theatrical film debut in the action thriller film Y2K as Myra Soljev. The film was released in Kuwait on January 26, 2000. Otherwise, it had a direct-to-video premiere in 1999 in the United Kingdom and in 2001, in the United States. 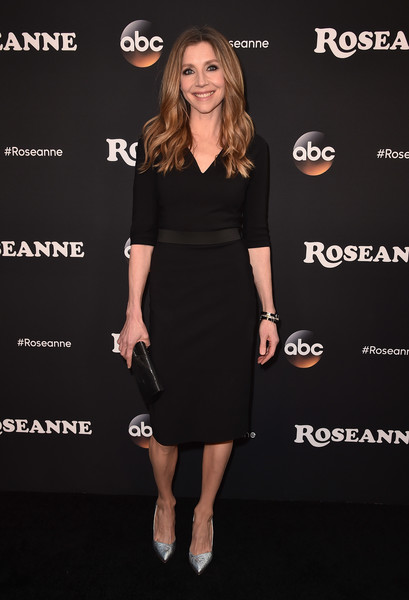 She made her first appearance on a TV show in 1989 at the age of 12 on the Canadian show Kidzone (also known as Kerrisdale High). She started out on the program by playing an environmental reporter. 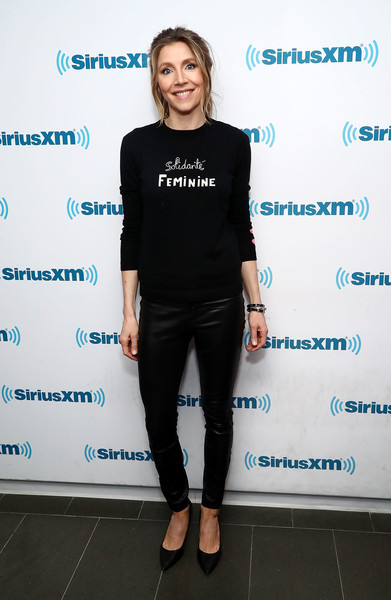 Sarah Chalke has an estimated net worth of $14 million dollars as of 2019.