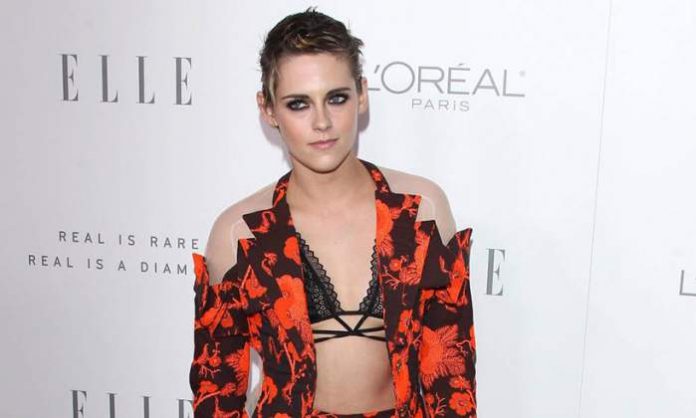 Kristen Stewart is an American actress, model and director. She is an award winning multi-talented artist from America who is immensely popular for her role as Isabella “Bella” Swan in the hit “Twilight” series. She earned a lot of awards including multiple Teen Choice and People’s Choice Awards for her stellar performance in the film franchise. She gained recognition as a child actress for for work in the thriller Panic Room, which earned her a Young Artist Award nomination. 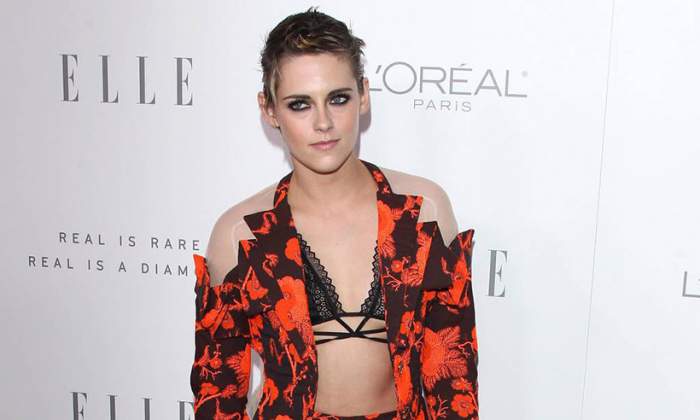 Kristen was educated at local schools until the 7th grade, She completed her high school education by correspondence as she became involved in acting at a very young age. 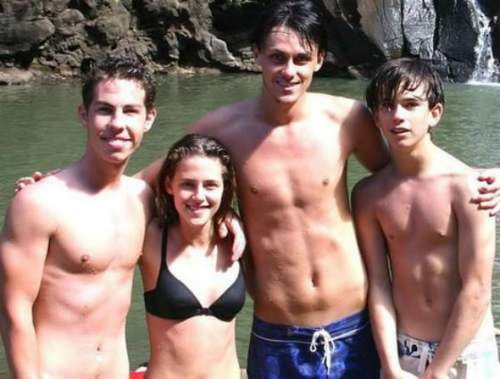 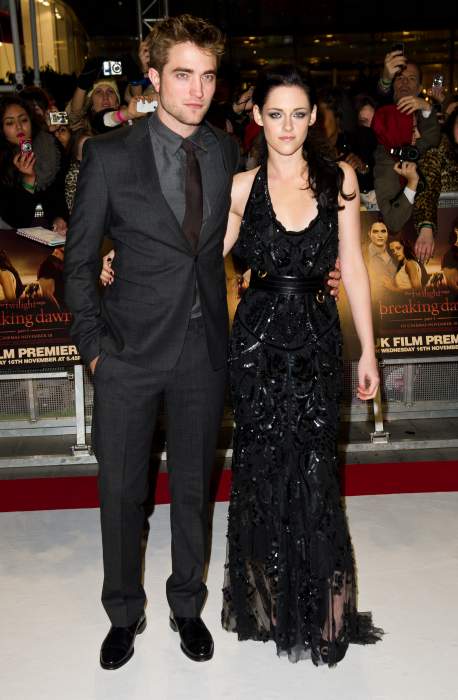 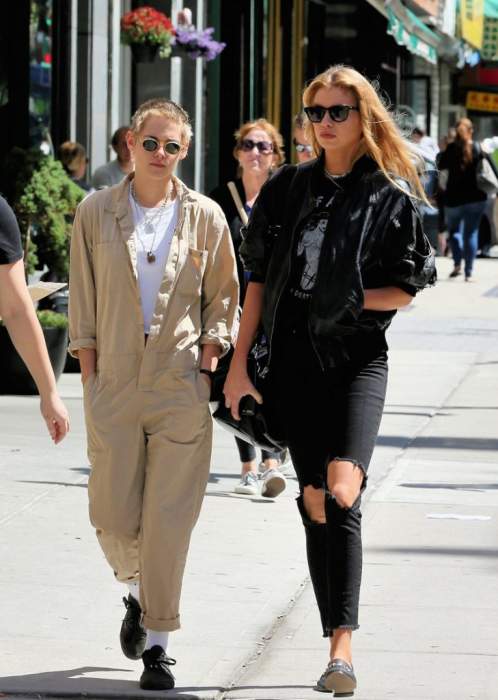 Her work as Isabella Bella Swan in the Twilight series is still considered as one of her breakthrough performances throughout her acting career. The Twilight film franchise is based on Stephanie Meyer’s best-selling novels of the same name.

Kristen Stewart made her acting debut with a minor role in the Disney Channel TV-movie The Thirteenth Year. At age 14, she won her first breakthrough role as Maddy Phillips in the children’s action-comedy Catch That Kid in 2004.

Kristen appeared in an episode as Announcer in The Sarah Silverman Program in 2008.  In 2017, she hosted an episode titled Kristen Stewart/Alessia Cara on Saturday Night Live.

Kristen Stewart has a net worth of $75 million dollars as of 2019. She received $25 million as remuneration for the final Twilight movie along with a share of profits that could add her total salary over $40 million. She is one of the highest paid actresses in Hollywood. She lives in Los Angeles.