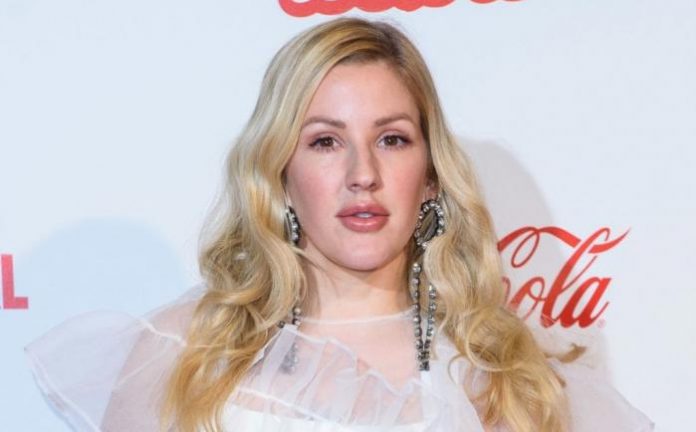 Elena Goulding is an English singer and songwriter. Her career began when she met record producers Starsmith and Frankmusik and she was later spotted by Jamie Lillywhite, who later became her manager and A&R. After signing to Polydor Records in July 2009, Goulding released her debut extended play, An Introduction to Ellie Goulding later that year. In 2010, she became the second artist to top the BBC’s annual Sound of… poll and win the Critics’ Choice Award at the Brit Awards in the same year. In December 2015, she received her first Grammy Award nomination for Best Pop Solo Performance for her single Love Me like You Do. 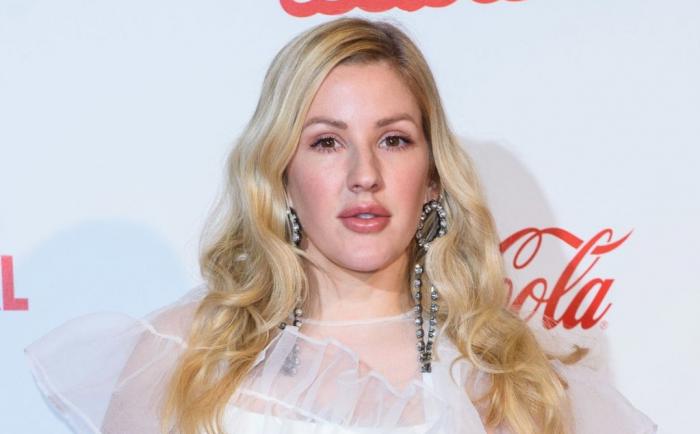 Ellie Goulding was born on December 30, 1986, in Lyonshall, Herefordshire, England.

Goulding attended Lady Hawkins’ High School in Kington and by the age of 15, started writing songs. She took A’levels in English, Politics, Drama and Music, passed the first 3 with “A” grades but failed Music. After enrolling on a degree in Drama and Theatre Studies at the University of Kent and remaining until her final year, she met Jamie Lillywhite who became her manager and introduced her to the producer Starsmith who would become her chief collaborator and the primary producer of Lights. 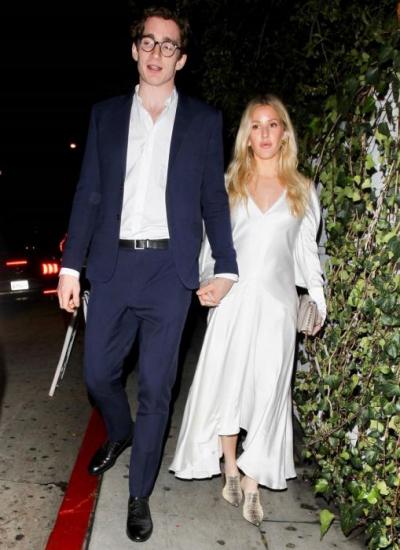 Ellie Goulding has won four BMI London Awards and two Brit Awards among other accolades. She has so far achieved 17 awards and 66 nominations, including a nomination at the 58th Grammy Awards. 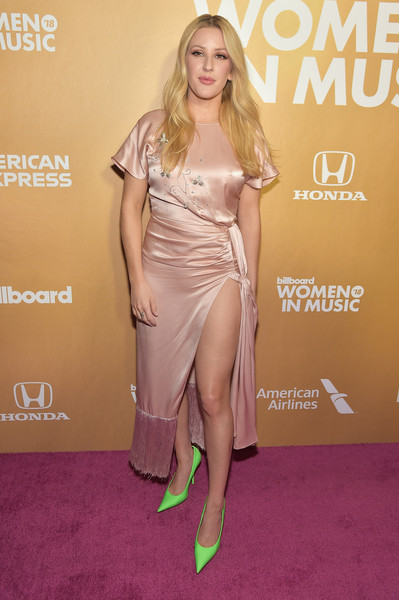 Goulding released her debut album Lights on February 26, 2010, by Polydor Records. The album is 36:51 minutes long with a total number of approx. 1.6 million sales worldwide. 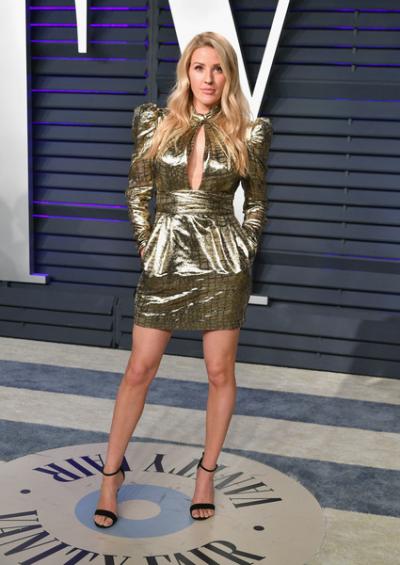 Ellie had numerous guest appearances on TV shows. Her first one was in Later with Jools Holland in 2009 as herself in season #35 and episode 7.

Ellie was announced as the face of M.A.C. cosmetics in June 2015. She also announced that she would join the foundation in 2018 as a Goodwill Ambassador.

Ellie Goulding has a estimated net worth of $18 million dollars as of 2019.