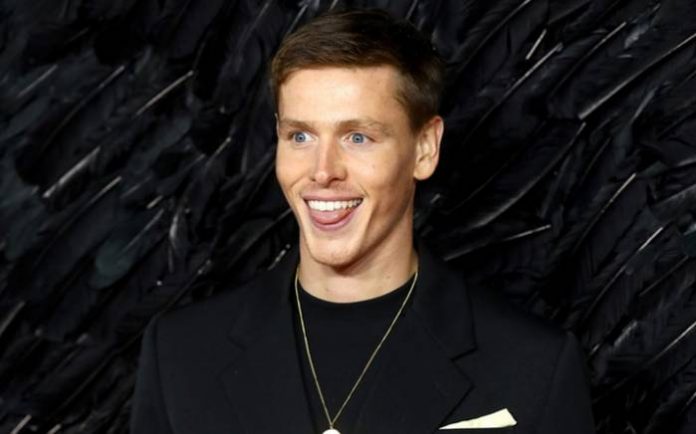 Harris Dickinson is an English actor. He is known for his portrayal of Frankie in the film  Beach Rats, for which he was nominated for Independent Spirit Award for Best Male Lead,  London Film Critics Circle Award for Young British/Irish Performer of the Year. He played Liam Stewart in the science-fiction film The Darkest Minds and Prince Phillip in the film Maleficent: Mistress of Evil. 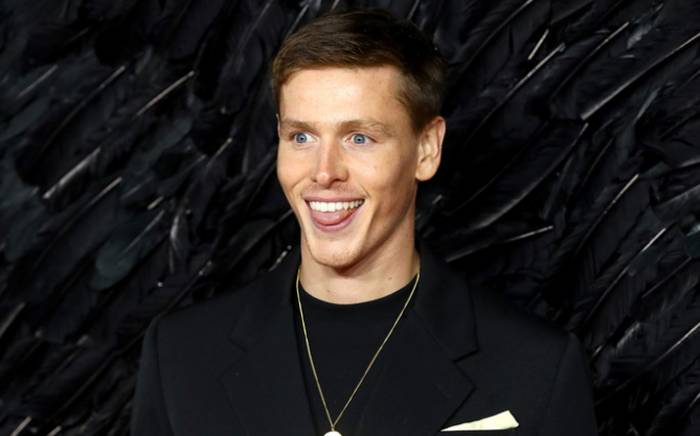 At the age of 11, Harris enrolled in a performing arts school called Raw Academy and trained to fulfill the London Academy of Music & Dramatic Art (LAMDA) qualifications by participating in youth theatre.

Harris enrolled in a college for a Bachelor’s Degree in Film, Theatre, and English literature but dropped out because he was constantly behind on course-work due to auditions. 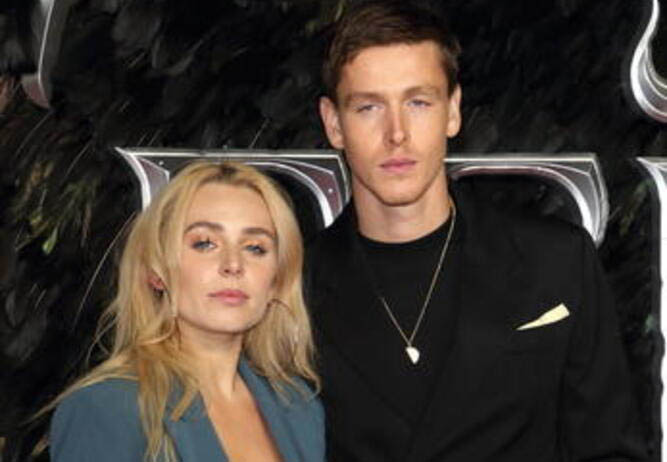 Harris is known for his portrayal of Frankie in the film, Beach Rats, for which he was nominated for Independent Spirit Award for Best Male Lead. He also known for playing Prince Philip in Maleficent: Mistress of Evil (2019). 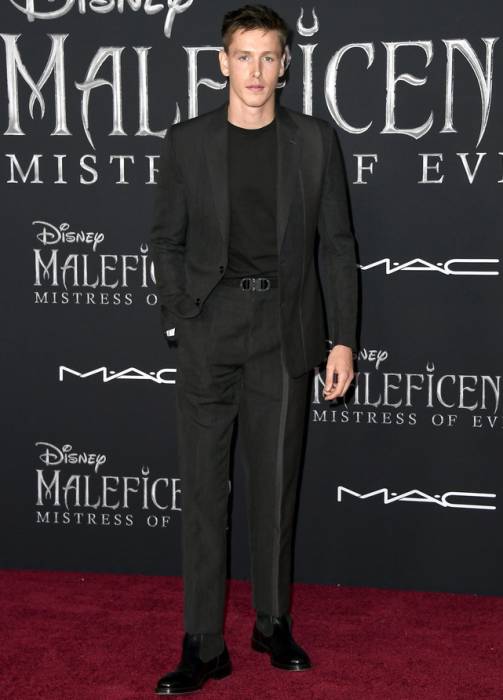 In 2014, Harris landed his first role in television by appearing as Tonka in the TV series, Some Girls that aired on BBC Three.

Harris Dickinson has an estimated net worth of $2 million dollars as of 2020. 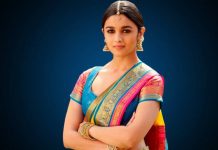 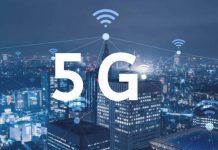