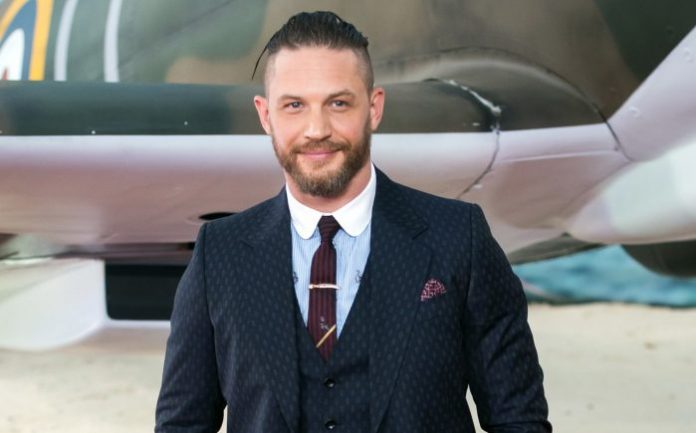 Tom Hardy is an English actor and producer. Hardy made his film debut in Ridley Scott’s Black Hawk Down and has since appeared in such films as Star Trek: Nemesis, RocknRolla, Bronson, Warrior, Tinker Tailor Soldier Spy, Lawless, Locke, The Drop and The Revenant for which he received a nomination for the Academy Award for Best Supporting Actor. In 2015, Hardy portrayed “Mad” Max Rockatansky in Mad Max: Fury Road and both Kray twins in Legend. He has appeared in three Christopher Nolan films: Inception, The Dark Knight Rises as Bane, and Dunkirk as an RAF fighter-pilot. He starred as Eddie Brock / Venom in the antihero film Venom. 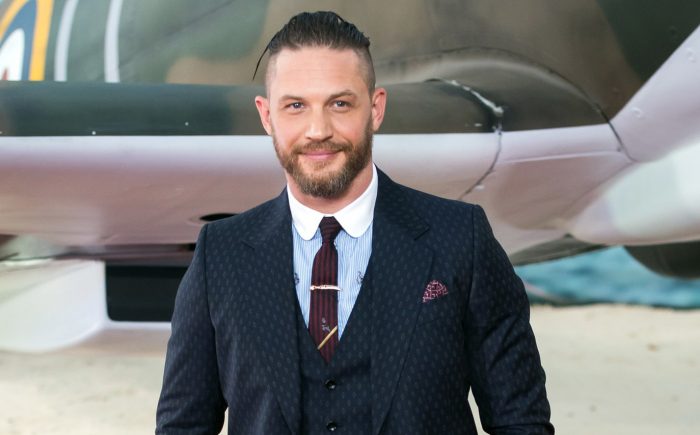 He is of Irish and English descent. 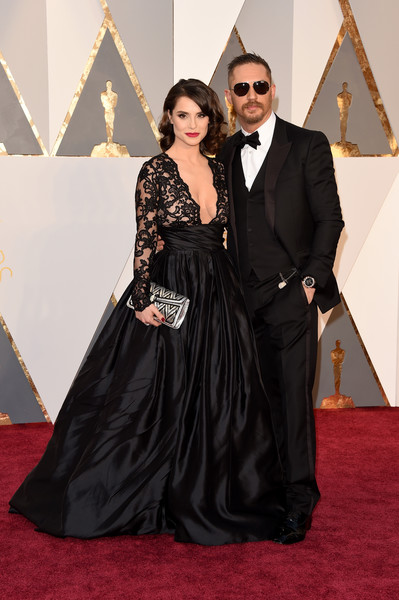 Some of his remarkable appearances in film include his roles in Black Hawk Down, Star Trek: Nemesis, Lawless, The Revenant, Mad Max: Fury Road, Legend and Inception. Coming to television, his notable works include Band of Brothers, The Virgin Queen, Wuthering Heights and Peaky Blinders. 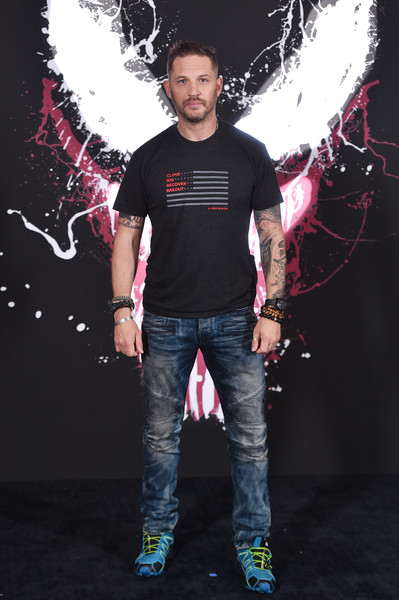 He appeared in the 2001 American war film Black Hawk Down for his role as Spc. Lance Twombly. Hardy’s role is credited as Thomas Hardy in the film.

Tom debuted on television with the TV miniseries on World War II Band of Brothers for his role as Pfc. John Janovec. He only did 2 episodes for the show.

He has not endorsed any brands till yet.