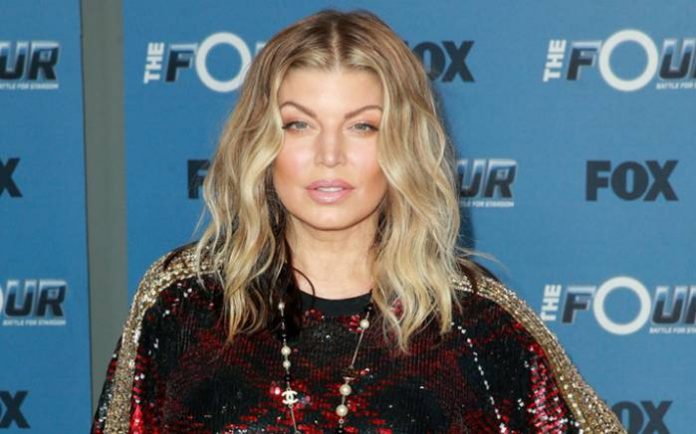 Fergie is an American singer, entertainer, actor and songwriter. Fergie first achieved chart success as part of the hip hop group the Black Eyed Peas. In 2006, her debut solo album, The Dutchess, saw commercial success and spawned three Billboard Hot 100 number one singles: “London Bridge”, “Glamorous”, and “Big Girls Don’t Cry”. Fergie was originally a member of the children’s television series Kids Incorporated and the girl group Wild Orchid. In 2001, she left the group and in the subsequent year joined the Black Eyed Peas. In May 2010, Fergie launched her first fragrance, Outspoken, under Avon and has since released four more fragrances. 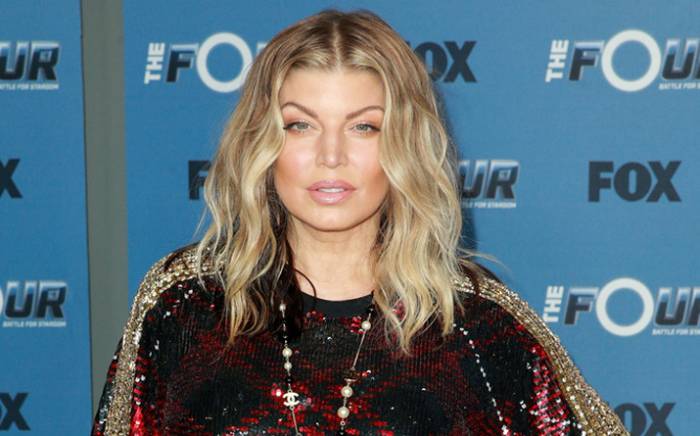 Fergie was born on the 27th of March 1975, in Los Angeles County, California, United States.

She has German, English, Irish, Swedish, Luxembourgish, and Scottish ancestry. 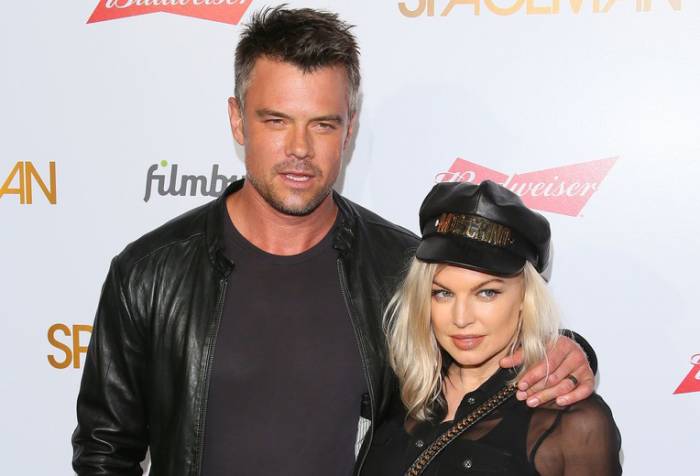 Fergie became known after appearing as a female vocalist with the hip-hop group the Black Eyed Peas. Her first album with the group was Elephunk (2003), which became a huge smash driven by several successful singles, including Where Is The Love? and Hey Mama.

In September, 2006, Fergie released her debut studio album The Dutchess. The album successfully sold 8 million copies in the world. It charted at #2 in the Billboard 200. 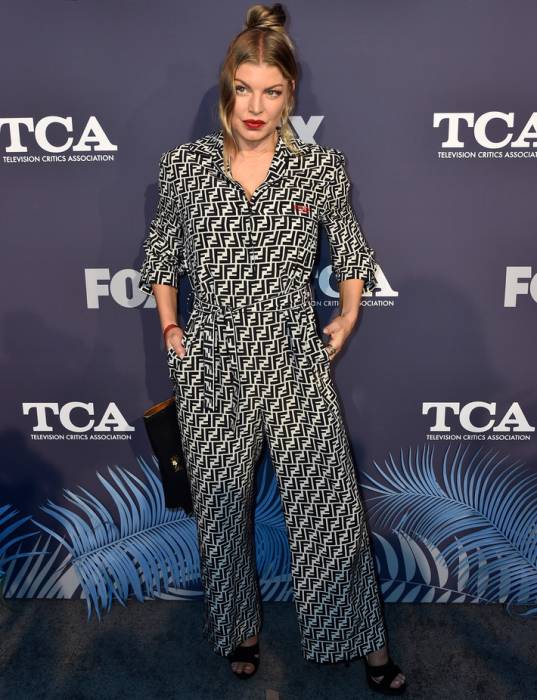 In 1986, Fergie made her first theatrical film appearance by playing the role of Lucy in the horror/ comedy film, Monster in the Closet directed and written by Bob Dahlin.

Fergie has an estimated net worth of $45 million dollars as of 2021.

Some Lesser Known Facts About Fergie 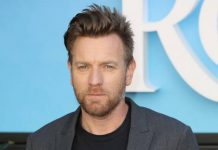 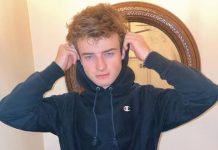