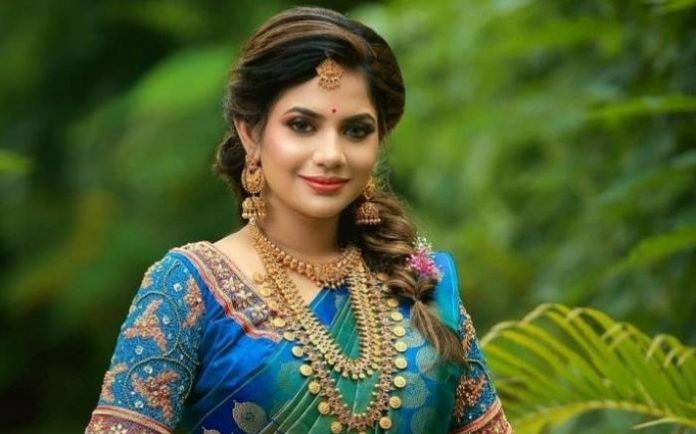 Aishwarya Dutta is an Indian actress who has predominantly appeared in Tamil language films. In 2015, she made a breakthrough as an actress with her role in the tamil movie Tamizhuku En Ondrai Azhuthavum. In 2018, Aishwarya featured in the Tamil reality television show Bigg Boss Tamil 2, and finished as the season’s runner-up. 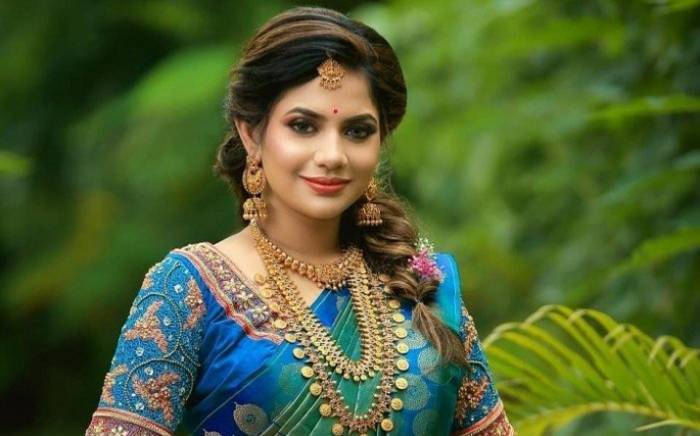 Aishwarya Dutta was born on the 1st of January 1990, in Kolkata, West Bengal, India.

Aishwarya has largely opted to keep her personal life away from the public spotlight, which makes it difficult for us to say anything about her love life and dating history. 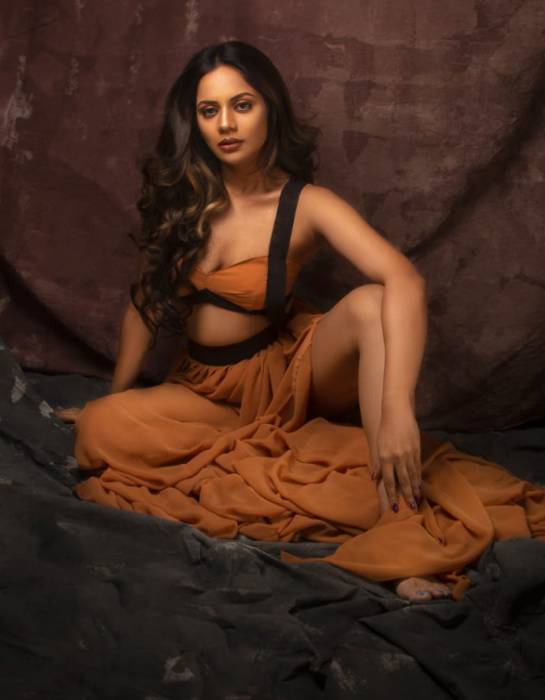 In 2015, Aishwarya made her first theatrical film appearance by playing the role of Harini in the thriller film, Tamizhuku En Ondrai Azhuthavum directed by Ramprakash Rayappa and alongside Nakul, Dinesh and Bindu Madhavi.

In 2018, Aishwarya landed her first role in television appearance as a contestant on the reality show, Bigg Boss Tamil season 2.

In June 2018, Aishwarya lip locked with the captain of the house Janani Iyer during the luxury budget task Sonnabadi Kelu.

Aishwarya Dutta has an estimated net worth of $0.8 million dollars as of 2022.