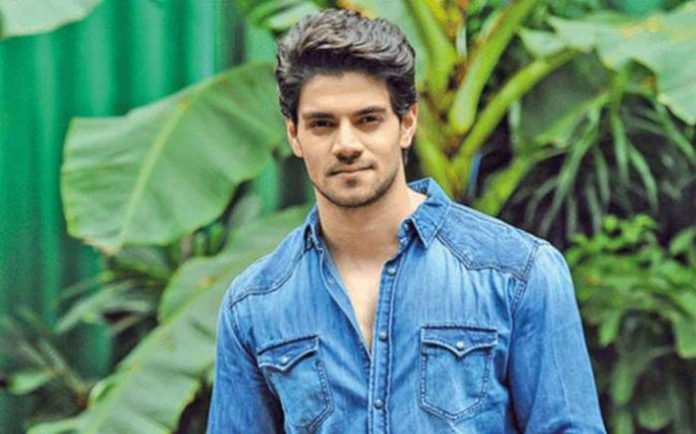 Sooraj Pancholi is an Indian film actor who appears in Bollywood Hindi films. He debuted in the romantic action film Hero for which he won a Filmfare award for Best Newcomer. He acted in Satellite Shankar. He has appeared in the music videos GF BF and Dim Dim Lights. 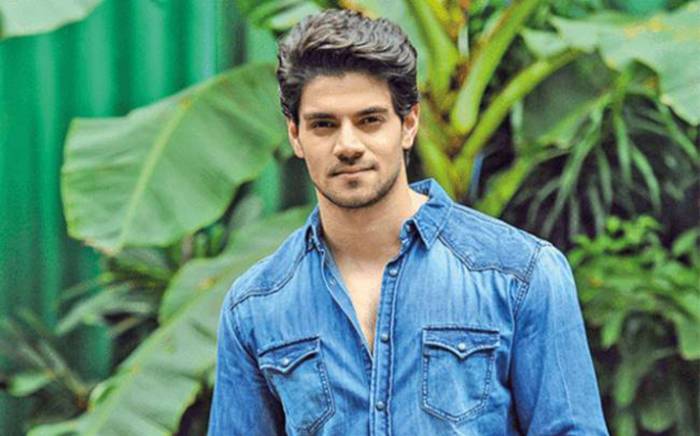 Sooraj Pancholi was born on the 9th of November 1990, in Lucknow, Uttar Pradesh, India.

Sooraj studied at Pali Hill School, Mumbai. Later, he completed his schooling from an Open School as he had no interest in studies. 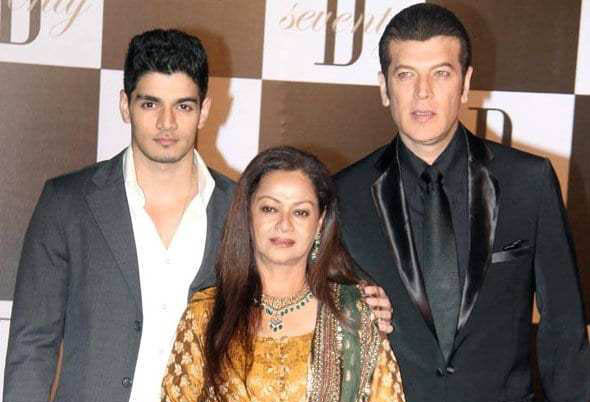 Sooraj well known for his role as Suraj Kaushik in the romantic action film, Hero (2015) for which he won a Filmfare award for Best Newcomer. 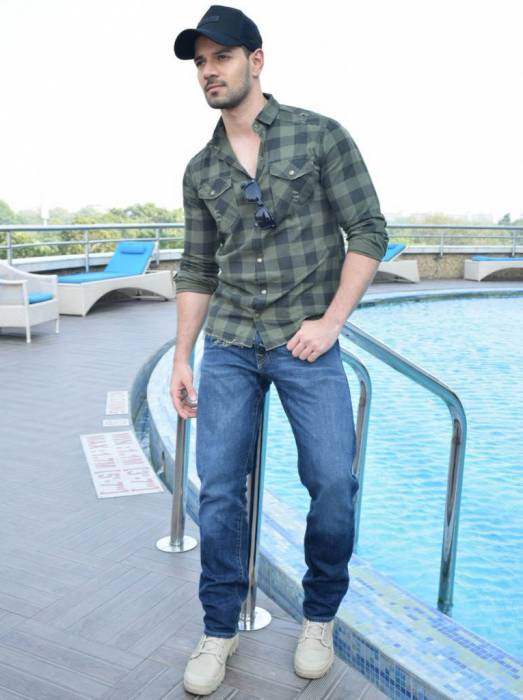 In 2015, Sooraj made his acting debut in the romantic action film, Hero in which she played the role of Suraj Kaushik.

Sooraj was interrogated by Mumai police in the case of actress Jiah Khan suicide. It is said that Jiah Khan was in the state of depression because of her falling career & relationship with Sooraj Pancholi.

Sooraj Pancholi has an estimated net worth of $0.5 million dollars as of 2020.