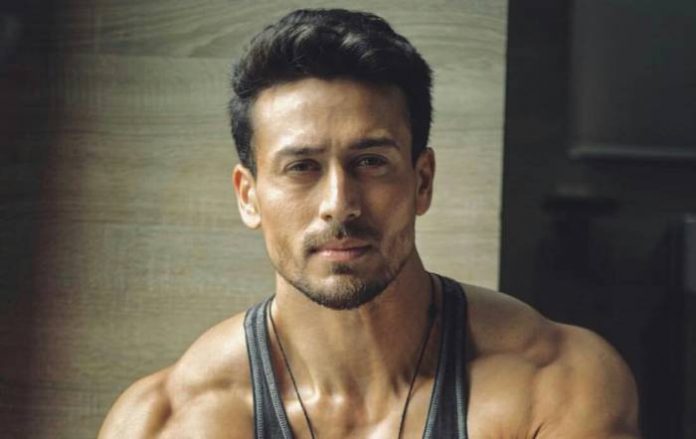 Tiger Shroff is an Indian film actor who works in Hindi-language films. The son of actor Jackie Shroff and producer Ayesha Dutt, he made his film debut in the 2014 action comedy Heropanti, which earned him a Filmfare Award for Best Male Debut nomination. Shroff went on to star in the financially profitable action thriller Baaghi and its highly successful sequel Baaghi 2. 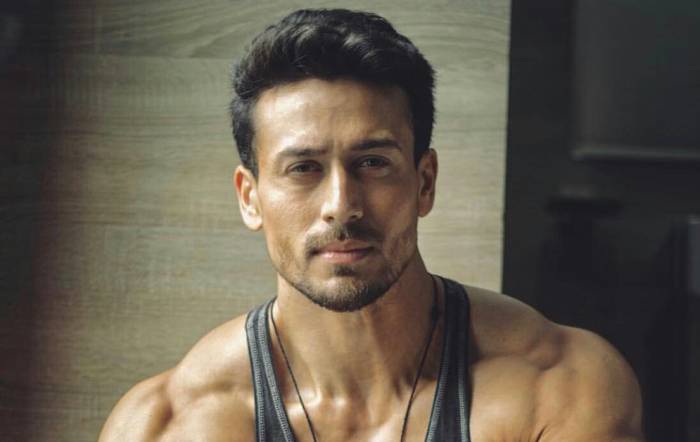 Tiger Shroff was born on 2nd of March 1990, in Mumbai, Maharashtra, India.

Tiger Shroff went to the Besant Montessori School in Mumbai. He also attended American School of Bombay. After completion of school education, he went on to Amity University, Noida to pursue his further education but couldn’t complete it. 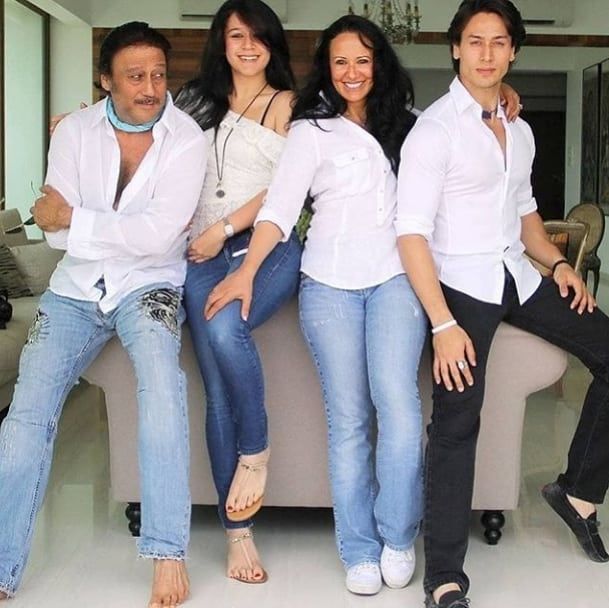 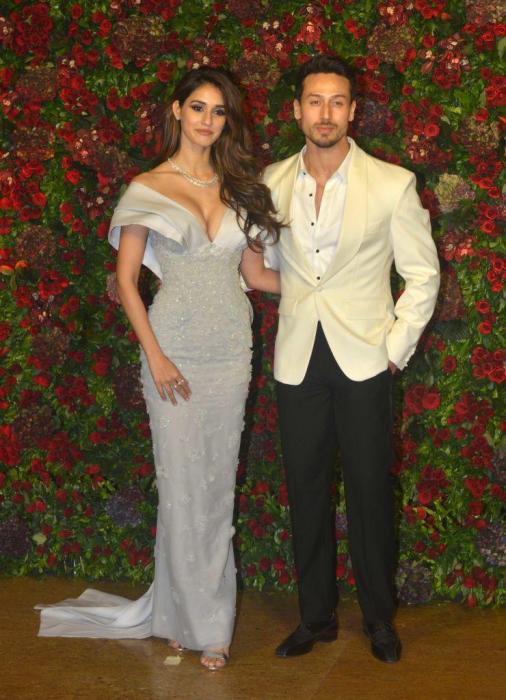 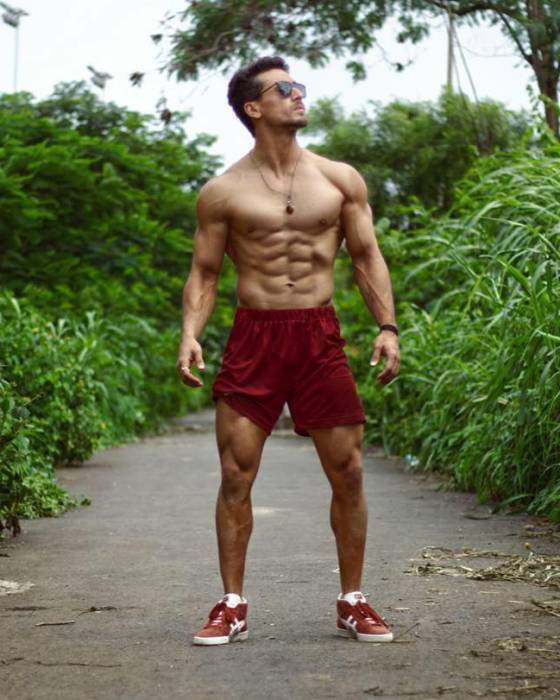 In 2014, he made his theatrical film debut in the lead role in the action drama flick, Heropanti. Heropanti was a great success on the box office. 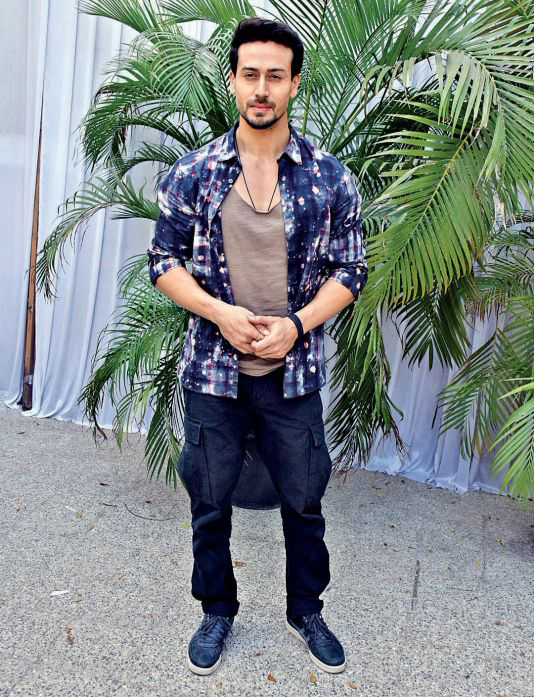 In May 2014, Tiger made his first TV show appearance on the comedy talk show, Comedy Nights with Kapil.

Tiger Shroff has appeared in the TV commercial for Garnier Men. He has advertised for Forca flex denims by Lifestyle & Macho Innerwear.

Tiger Shroff has an estimated net worth of $8 million dollars as of 2019. He charges Rs 5 to 7 crore per film as salary and he has owns cars like SS Jaguar 100, Chevrolet Cruze.