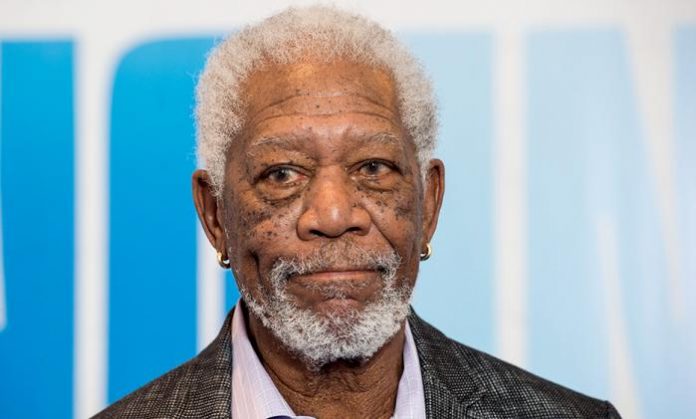 Morgan Freeman is an American actor, film director and film narrator. Freeman won an Academy Award in 2005 for Best Supporting Actor with Million Dollar Baby and he has received Oscar nominations for his performances in Street Smart, Driving Miss Daisy, The Shawshank Redemption and Invictus. He has also won a Golden Globe Award and a Screen Actors Guild Award. He is ranked as the seventh-highest box office star since July, 2019. He has a combined total box office gross of $4.57 billion, with an average of $71.5 million per film. 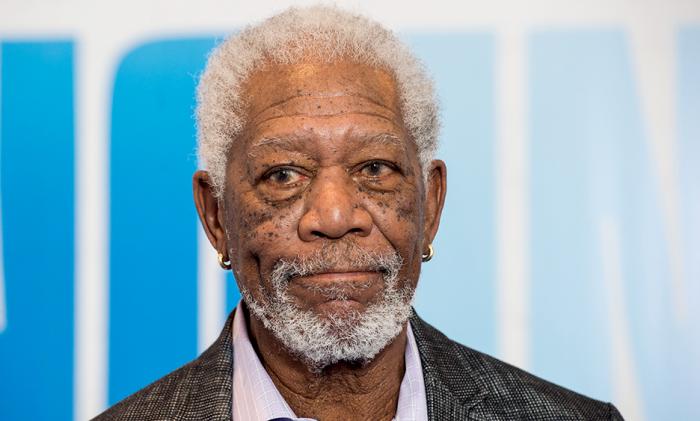 Morgan Freeman was born on the 1st of June 1937, in Memphis, Tennessee, United States.

Morgan attended Broad Street High School, a building which serves today as Threadgill Elementary School, in Greenwood, Mississippi. At age 12, he won a statewide drama competition and while still at Broad Street High School, he performed in a radio show based in Nashville, Tennessee. In 1955, he graduated from Broad Street, but turned down a partial drama scholarship from Jackson State University, opting instead to enlist in the United States Air Force and served as an Automatic Tracking Radar Repairman, rising to the rank of Airman 1st Class. After four years in the military, he moved to Los Angeles, California, took acting lessons at the Pasadena Playhouse and dancing lessons in San Francisco in the early 1960s and worked as a transcript clerk at Los Angeles City College. In May 13, 2006, the Delta State University in Cleveland honored Morgan Freeman with an honorary degree of Doctor of Arts and Letters. In 2013, the actor was honored with the Doctor of Humane Letters honorary degree by the  Boston University. 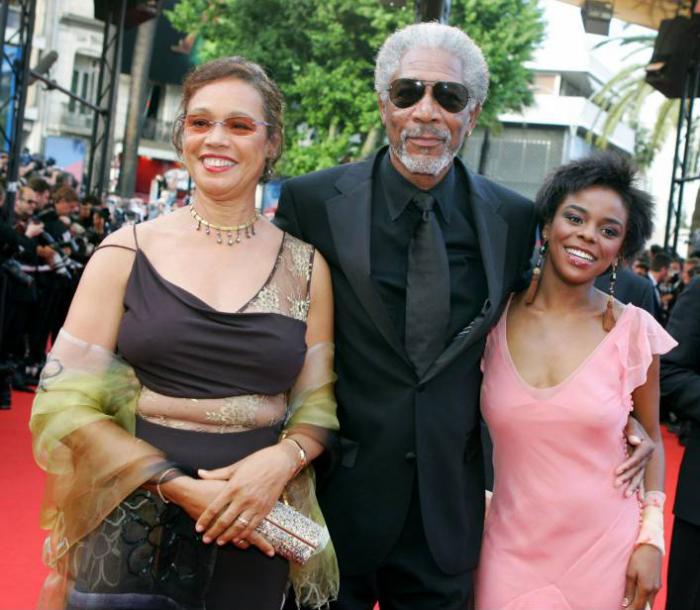 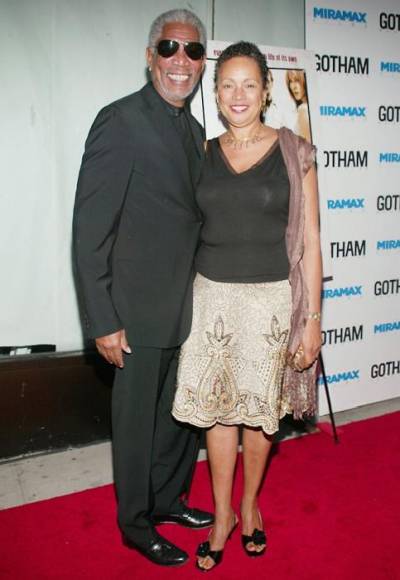 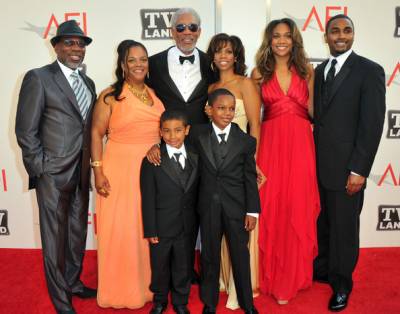 Note– From his early life, Freeman has two extramarital children; one of them is Alfonso Freeman.

Morgan has been a part of many blockbusters including Street Smart (1987), Driving Miss Daisy (1989), The Shawshank Redemption (1994), Million Dollar Baby (2004) that earned him an Academy Award for the Best Supporting Actor in 2005 and Invictus (2009). He is ranked as the seventh-highest box office star since July, 2019. 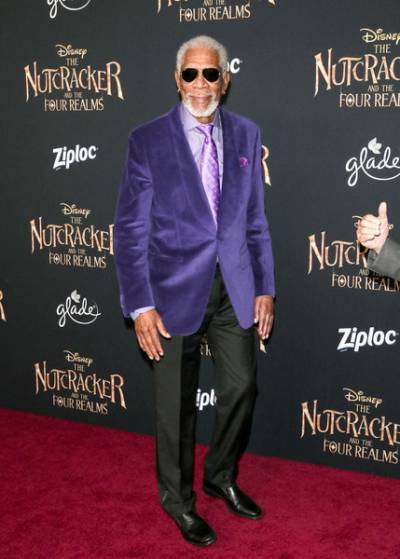 In 1964, his acting debut in movies was in the drama film The Pawnbroker for his role as Man on Street.

In 1993, he made his debut as a director with Paramount Pictures’ Bopha!.

From 1971 to 1977, his first television show was The Electric Company in which he played various characters including Mel Mounds and Easy Reader.

He has done endorsement work for the following brands: Listerine Mouthwash (1973), McDonald’s (1974), Be A Mentor campaign of Save the Children (1999), Public Service Announcement for USA CORPS (2002), The University of Mississippi at Oxford, Mississippi, St. Judes Children Hospital (2005), Visa Credit Cards (2008) & RebuildingTogether.org (2012).

Morgan Freeman has an estimated net worth of $225 million dollars as of 2019. He is the proud owner of three private aircraft including Cessna Citation 501 jet, Cessna 414 twin-engine prop and Emivest SJ30. He has a certification to fly all of these aircraft.