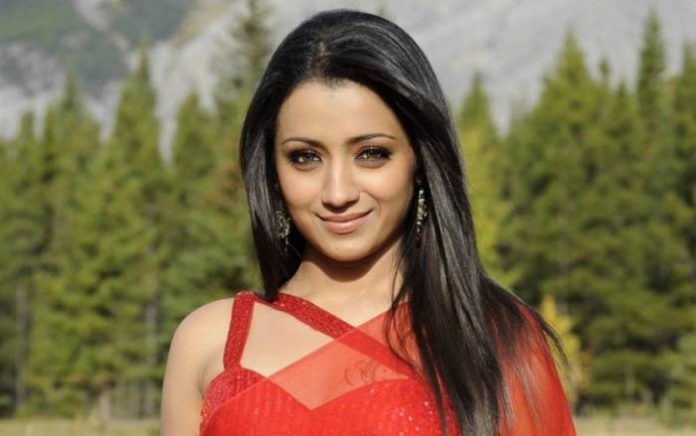 Trisha Krishnan is an Indian film actress and model, who primarily works in Tamil films, where she has established herself as a leading actress. She was noticed after winning several beauty pageants like the Miss Madras contest, which marked her entry into filmdom. She was seen in her career best performances in Abhiyum Naanum, Vinnaithaandi Varuvaayaa for which she won Vijay Award for Favourite Heroine and was nominated for Filmfare Best Tamil Actress Award. 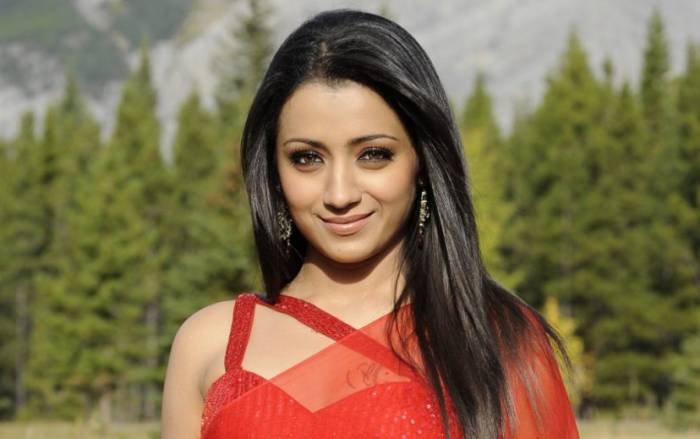 Trisha Krishnan was born on the 4th of May 1983, in Chennai, Tamil Nadu, India.

Trisha completed schooling at the Sacred Heart Matriculation School in Church Park, Chennai and later pursued a Bachelor of Business Administration (BBA) course at the  Ethiraj College for Women (Chennai). 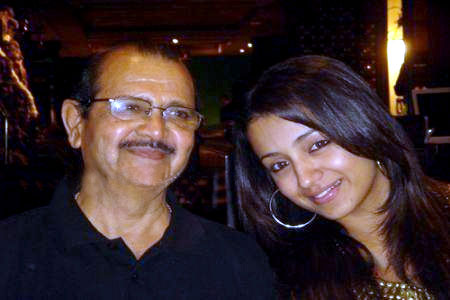 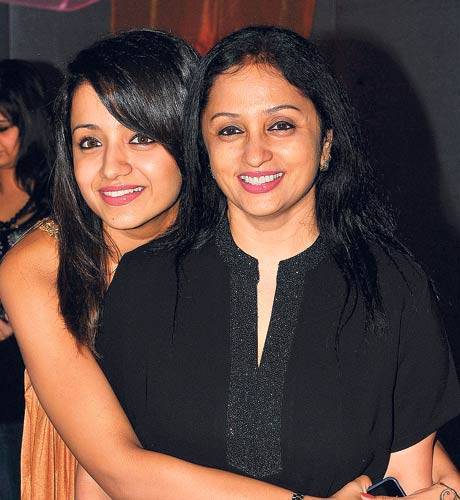 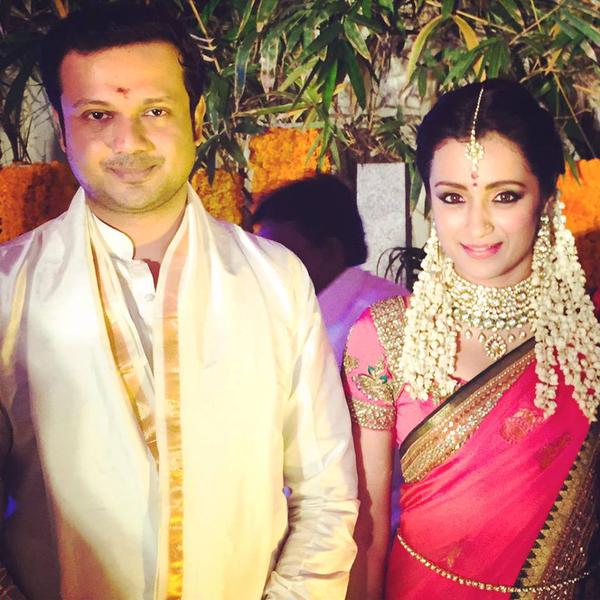 In 1999, she won the Miss Salem beauty pageant and later the same year, the Miss Madras contest. She had also won the Miss India 2001 pageant’s Beautiful Smile award. 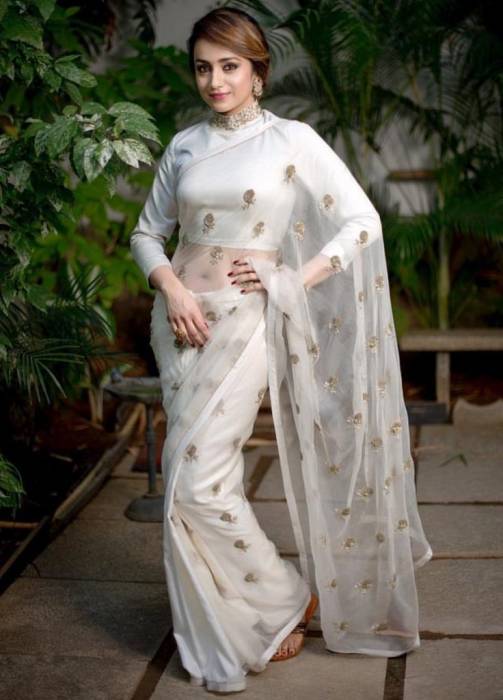 In 1999, Trisha starred in an uncredited role in Jodi alongside Simran and Prashanth. She made her debut as a lead actress in 2002 in Ameer’s Mounam Pesiyadhe opposite Suriya. Her Telugu debut came in 2003 with Jyothi Krishna’s Nee Manasu Naaku Telusu and and Bollywood debut in 2010 with Khatta Meetha. In 2014, she made her Kannada debut with Power. In 2018, She acted in a Malayalam film Hey Jude with Nivin Pauly making her Malayalam debut. 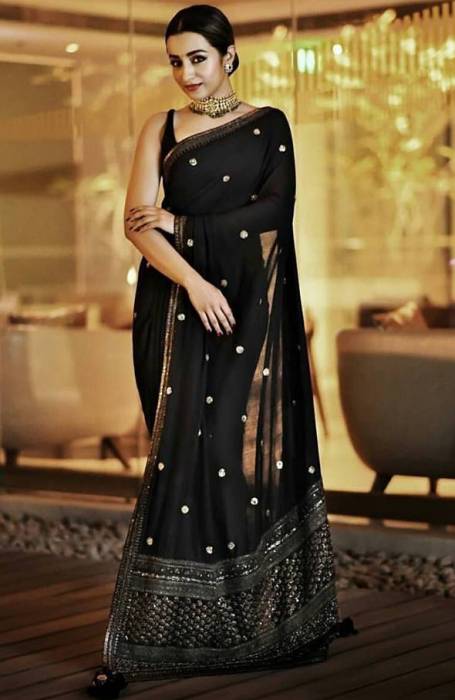 Trisha Krishnan has an estimated net worth of $8 million dollars as of 2019. She charges Rs 1 to 1.5 crore per film. She lives with her mother in a luxury home in Chennai. She has a large fleet of expensive cars like BMW X5, Toyota Innova, Audi Q7 and BMW 5 Series.