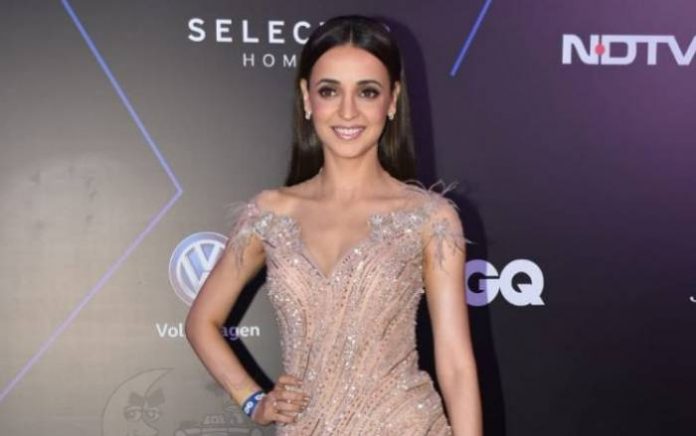 Sanaya Irani is an Indian television actress. She is known for playing Gunjan in Miley Jab Hum Tum and Khushi in Iss Pyaar Ko Kya Naam Doon?. In 2015, she was a finalist for the eight season of Jhalak Dikhhla Jaa. In 2017, she later participated in Nach Baliye with her partner Mohit Sehgal and won the third place. Sanaya is the only TV actress to be featured in the Forty Most Beautiful Women by People magazine. 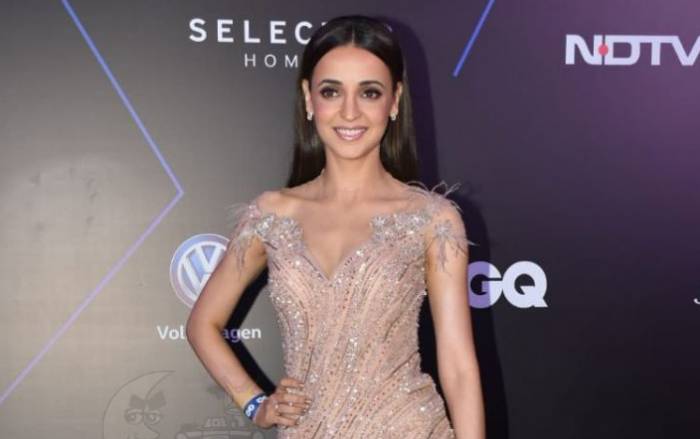 Sanaya Irani was born on the 17th of September 1983, in Mumbai, Maharashtra, India.

Sanaya received her primary education from a Boarding School in Ooty, where she spent seven years over there. She graduated from Sydenham College in Mumbai. She intended to pursue an MBA, but she had to leave behind her dreams as she got offers from the film industry. 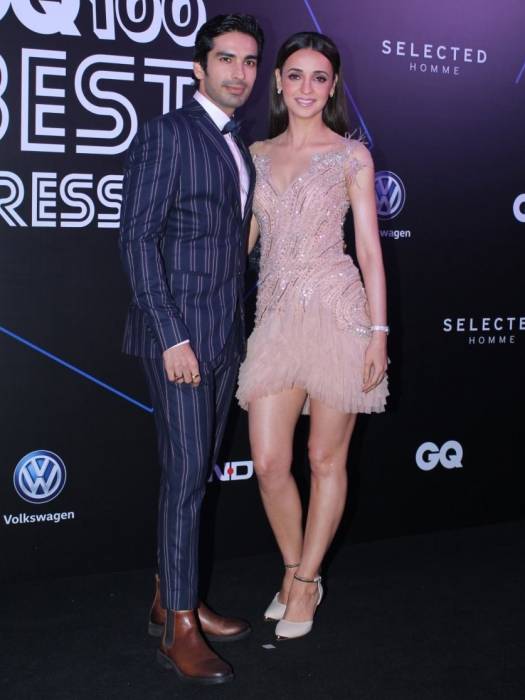 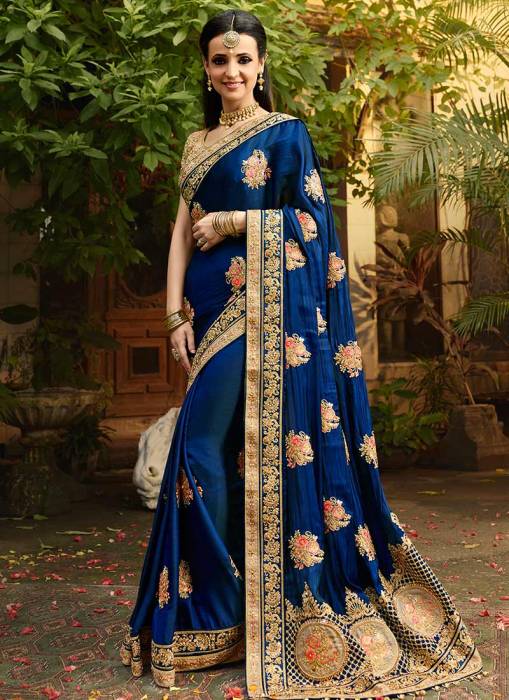 In 2006, Irani made her acting debut with a cameo in the Yash Raj Film Fanaa as Mehbooba. 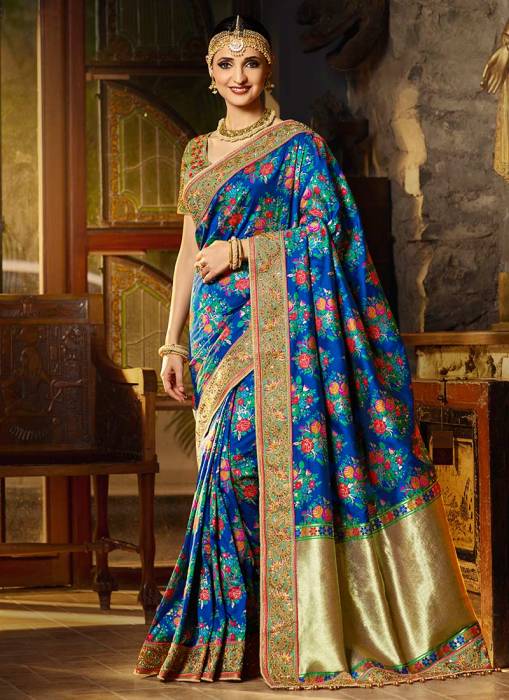 In 2007, Sanaya television debut was in the SAB TV drama Left Right Left as Cadet Sameera Shroff. She was tutored by her director for her Hindi. This was followed by a negative role in Radhaa Ki Betiyaan Kuch Kar Dikhayengi on Imagine TV.

Sanaya Irani has an estimated net worth of $1.5 million dollars as of 2022. She owns a Volkswagen Passat Car.