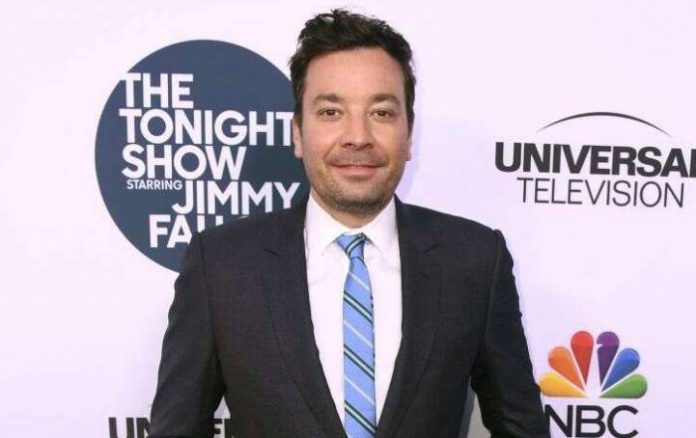 James Fallon is an American comedian, actor, television host, singer, writer and producer. He is known for his work in television as a cast member on Saturday Night Live and as the host of late night talk show The Tonight Show Starring Jimmy Fallon and before that Late Night with Jimmy Fallon. He was commissioned to join NBC’s Saturday Night Live as a cast member in 1998, fulfilling a lifelong dream. Fallon remained on SNL for six years between 1998 and 2004, co-hosting the program’s Weekend Update segment and becoming a celebrity in the process. He left the program for the film industry, starring in films such as Taxi and Fever Pitch. Fallon returned to television as the host of Late Night with Jimmy Fallon on NBC studios in 2009, where he became well known for his emphasis on music and video games. In 2014, he moved from that program to become the sixth permanent host of the long-running The Tonight Show. 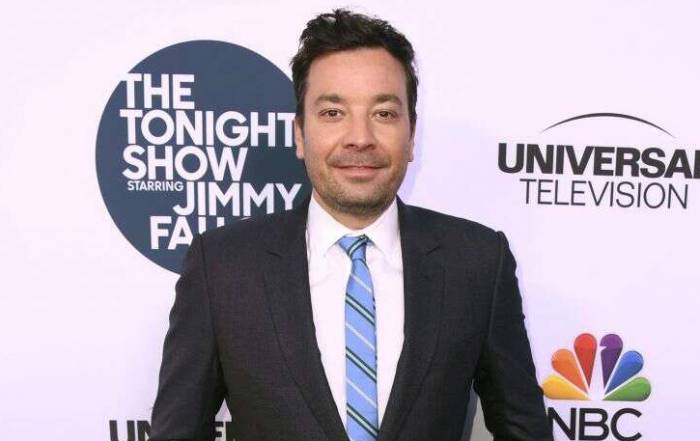 Fallon attended the Roman Catholic elementary school, St. Mary of the Snow in Saugerties. He got inclined toward comedy at an early age and began to perform comedy in school shows and contests. In 1992, he graduated from Saugerties High School. Finally, he attended The College of Saint Rose in Albany, New York, where he first opted computer science as his major but later switched to communications in his senior year. He received his BA in Communication on May 9, 2009 and an honorary degree from The College of Saint Rose. 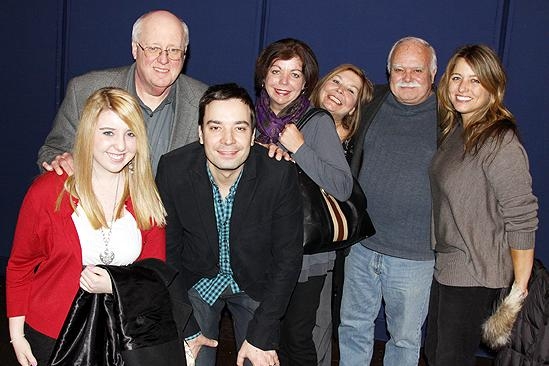 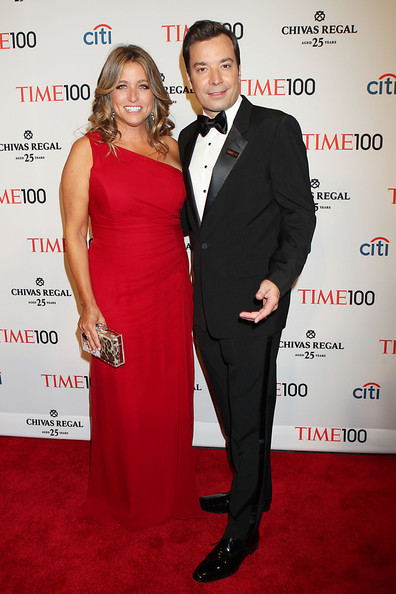 He is known for his work in television as a cast member on Saturday Night Live and as the host of late-night talk show The Tonight Show Starring Jimmy Fallon and before that Late Night with Jimmy Fallon. 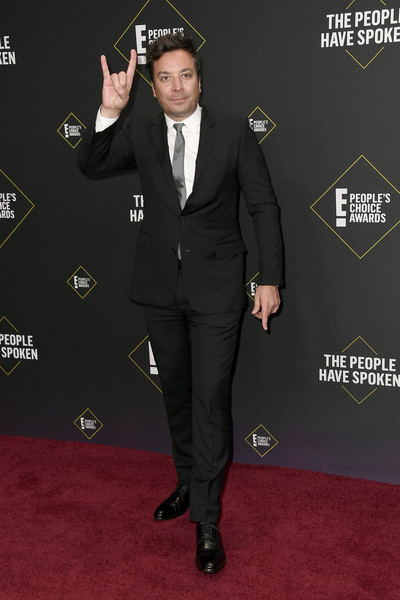 In 2000, Jimmy appeared in comedy-drama film Almost Famous for his role as Dennis Hope. 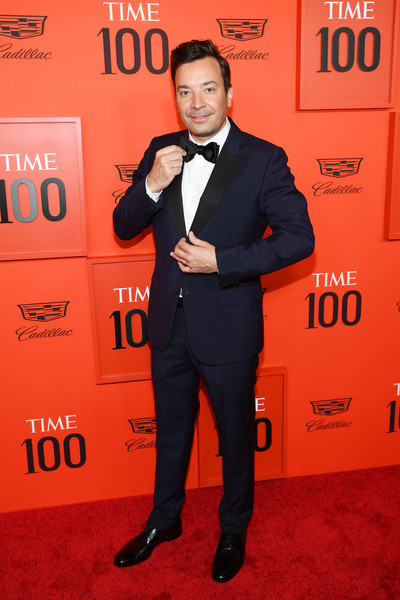 In August 27, 2002, Jimmy released his debut comedy rock album The Bathroom Wall via Dreamworks Records. It peaked at #47 at US Billboard 200, but didn’t rank on US comedy album charts.

He debuted in NBC’s late-night talk show, Saturday Night Live and since then he hosted a number of talk shows and programs, even has his own talk shows.

Fallon was previously a face of Calvin Klein. He appeared in many television commercials such as Pepsi, Comcast’s X1 entertainment platform, iPhone 6 and iPhone 6+ (voice-over), Armory Garage Inc etc.

Jimmy Fallon has an estimated net worth of $55 million dollars as of 2019. When he took over the late night talk show in 2009, he was paid $5 million. His salary jumped from $5 million a year to $11 million when he took over The Tonight Show in 2014. He owns a couple of luxury homes, one in Manhattan which is worth over $1.35 million and the other in Hamptons. He spent $5.7 million for the latter mansion, where he lives with his family. He owns a Bentley and a Mini Cooper.