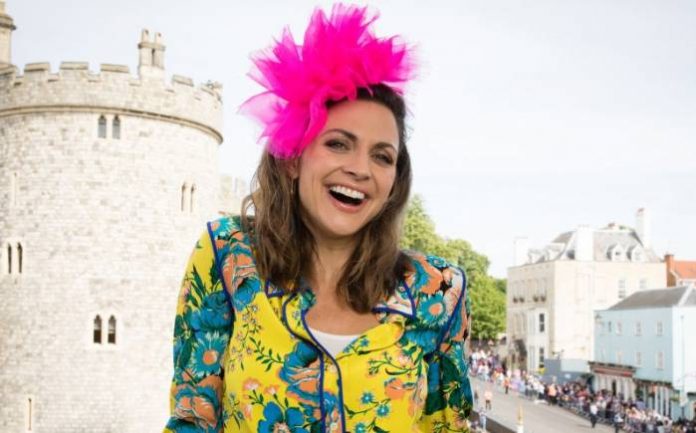 Paula Faris is an American journalist and television correspondent for ABC News. She is known for her tenure as co-anchor of Good Morning America Weekend and as co-host of The View. Prior to this, Faris co-anchored the news programs World News Now and America This Morning. In September 2018, Faris became the senior national correspondent for ABC News. Her podcast, titled Journeys of Faith with Paula Faris, launched on November 14. 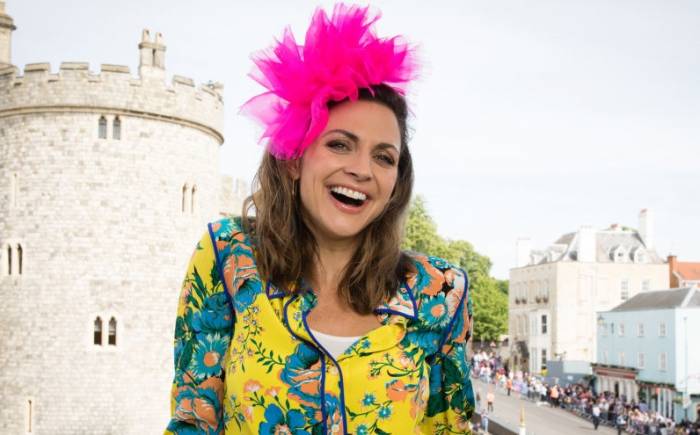 Paula Faris was born on 26th of October 1975, in Jackson, Michigan, United States.

Paula attended Jackson Christian School in Jackson, Michigan. In 1997, she is graduate of Cedarville University with a degree in broadcasting, an emphasis in television production.

Faris has Lebanese ancestry from her father’s side. 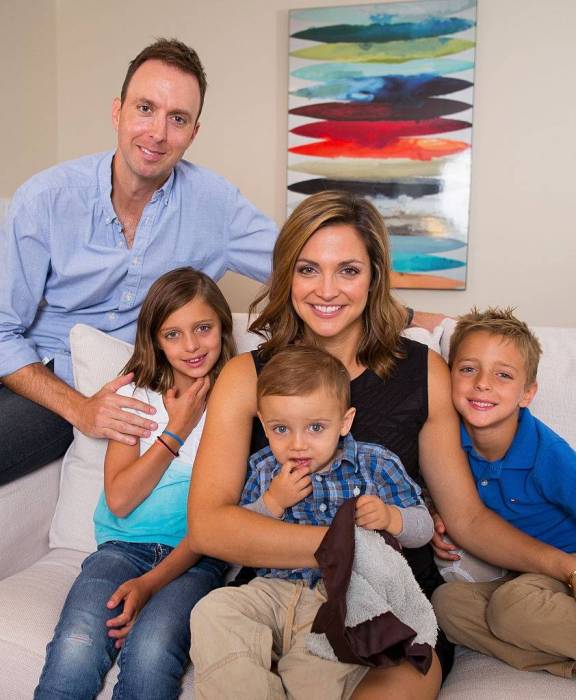 In July 18, 2014, ABC News announced the promotion of Faris to weekend co-anchor of Good Morning America, following the departure of Bianna Golodryga, who moved to Yahoo! News. 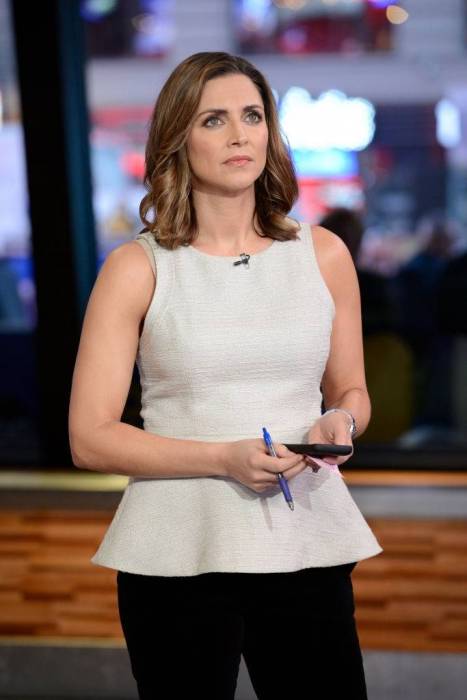 Paula Faris had hands on several communication related jobs before landing a new anchor on ABC network in 2001. Since then, she has been with the network for more than 15 years and worked at different levels, until she became a permanent co-host of The View starting its 19th season. On January 2, 2012, Paula debuted on ABC’s World News Now and America This Morning. She was later promoted to a New York based correspondent for all ABC News programs.

Paula Faris has not appeared in a commercial for any brand yet.

Paula Faris has an estimated net worth of $2 million dollars as of 2019. She has accumulated over the years from her jobs in radio sales, production assistant, sports anchor and reporter and her current job at ABC news. She brings in a salary of $300K per year.