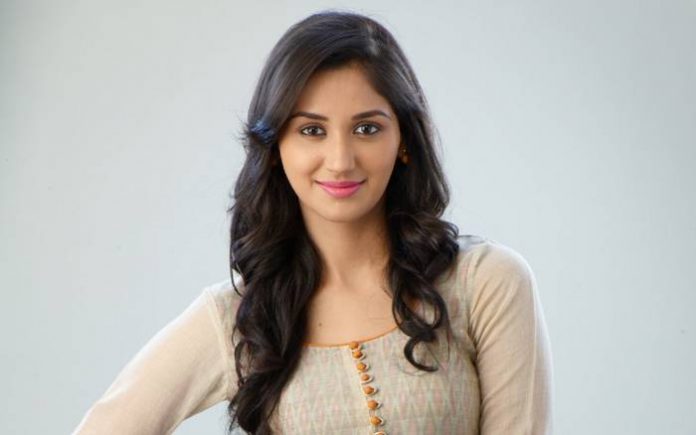 Nikita Dutta is an Indian Actress. A finalist of Femina Miss India 2012, Nikita made her Bollywood debut with the film Lekar Hum Deewana Dil where she played a supporting role and expanded to television with the show Dream Girl. She is best known for her portrayal of Suman Tiwari in Ek Duje Ke Vaaste and Aanchal Srivastava in Haasil. 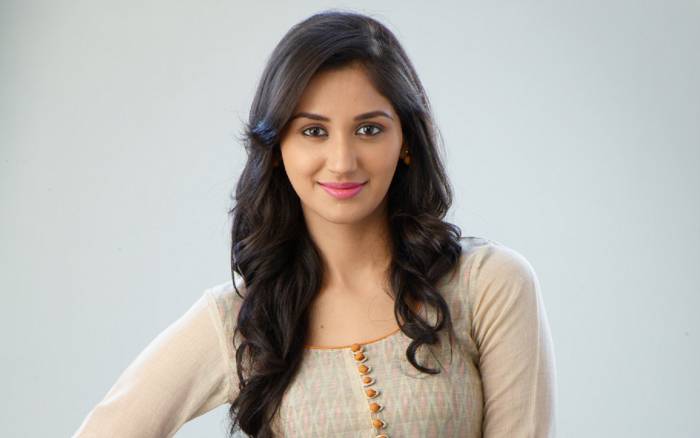 Nikita has done her schooling from Mumbai. Nikita is an Economics graduate from St. Xavier’s College, Mumbai. 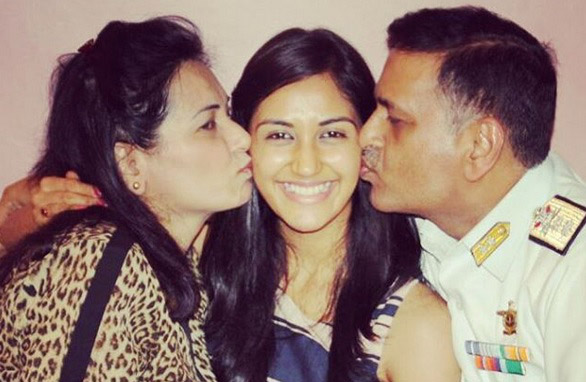 Nikita has largely opted to keep her personal life away from the public spotlight which makes it difficult for us to say anything about her love life and dating history.

Nikita is best known for her portrayal of Suman Tiwari in Ek Duje Ke Vaaste and Aanchal Srivastava in Haasil. In 2018, Nikita won Lions Gold Awards for Favorite Actress for the serial, Haasil. 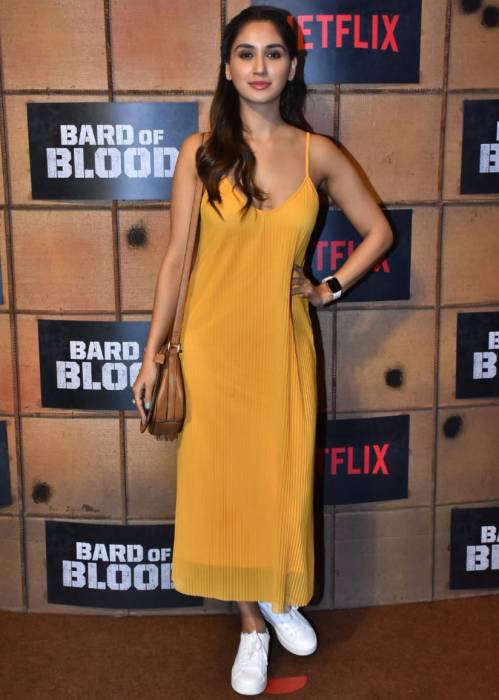 In 2014, Nikita made her Bollywood debut with a brief character in the romantic comedy flim, Lekar Hum Deewana Dil produced by Saif Ali Khan the film failed to perform well at the box office. 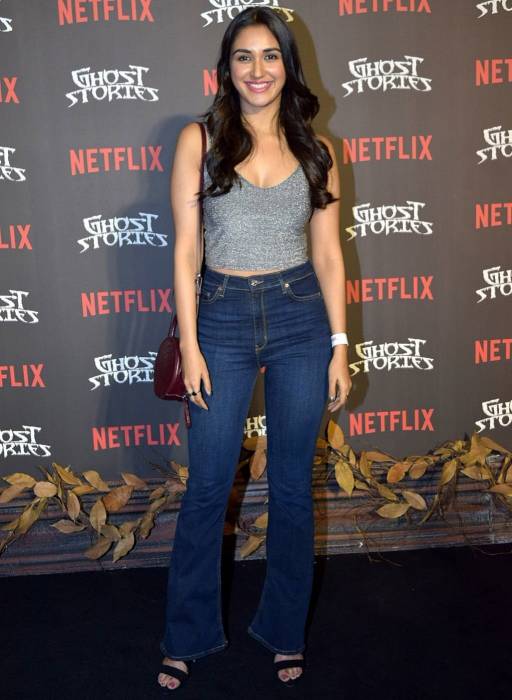 In 2016, Nikita took a break from the serial Ek Duje Ke Vaaste due to health issues. However, when she returned to the show, she found out that the show was going to be stopped.

Many blamed her to be the reason for the show getting shut down as she was going to participate in Bigg Boss. When rumours crossed the mark, she stepped in to clear all of the rumours saying that she was not going to the Bigg Boss.

Nikita Dutta has an estimated net worth of $0.8 million dollars as of 2020.