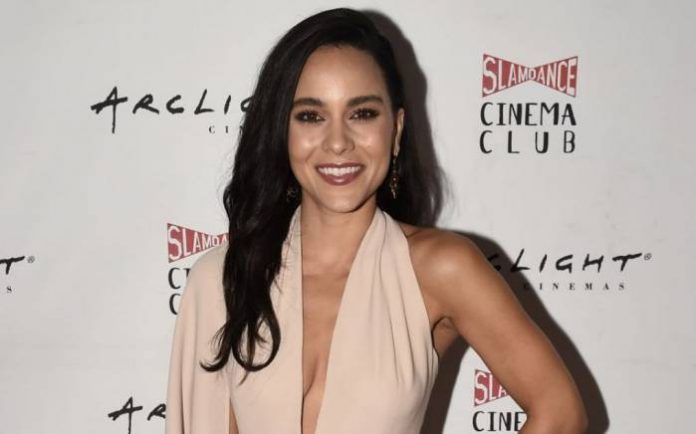 Maya Stojan is a Swiss actress. She is best known for her role as Agent 33 on the hit show Marvel’s Agents of S.H.I.E.L.D. and for her role as Tory Ellis on the crime series Castle. In 2020, Maya was cast in the Netflix movie Fatal Affair starring alongside Nia Long, Omar Epps, Stephen Bishop and KJ Smith. 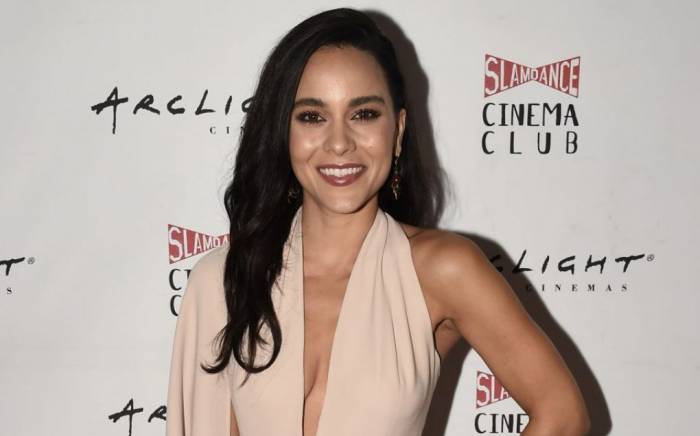 Maya Stojan was born on the 28th of June 1986, in Geneva, Switzerland.

Maya got her initial education at the International School of Geneva, Switzerland. Later, she moved to the United States and attended Hartt School of Theatre & Music in West Hartford, Connecticut, from which she obtained her Bachelors’s degree in Fine Arts in Acting. 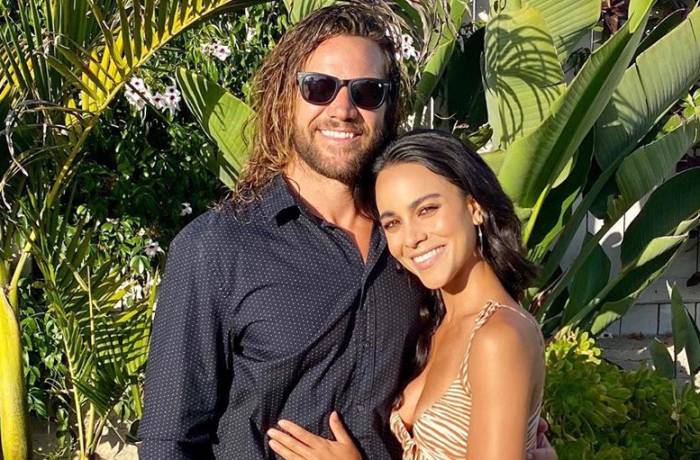 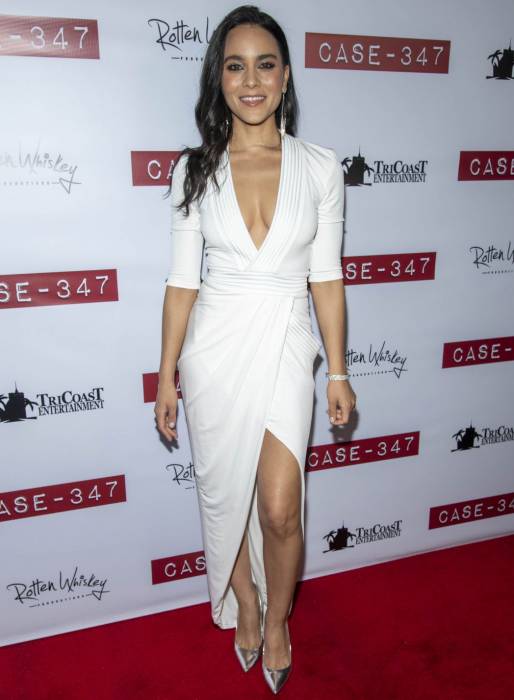 In 2010, Maya had her first onscreen role in the film, Sinners and Saints as Nadia. In 2013, Stojan made her theatrical debut as Maria Parra in the crime drama thriller film, The Contractor starring Danny Trejo.

In 2013, Maya landed her first role in television by appearing as Tory Ellis in the crime-comedy-drama series, Castle which aired on ABC.

Maya Stojan has an estimated net worth of $0.6 million dollars as of 2020.