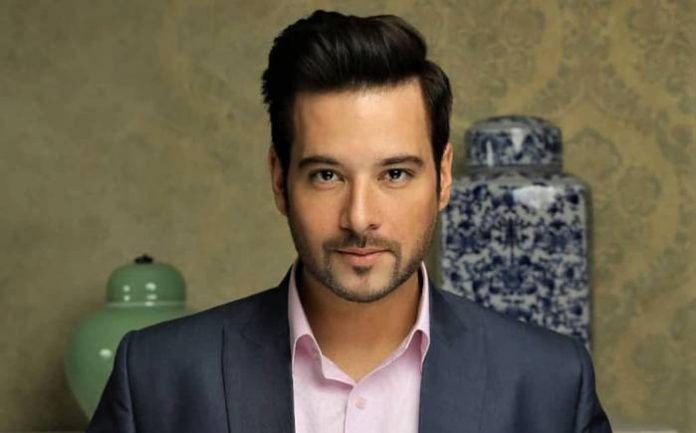 Mikaal Zulfiqar is a Pakistani actor and former model. He is one of the highest paid Pakistani actors. He won the Best Actor (Popular) Award at Hum TV Awards due to his performance in television series Mohabat Subh Ka Sitara Hai. In 2019, Mikaal was seen in Pakistani war film Sherdil opposite Armeena Khan. 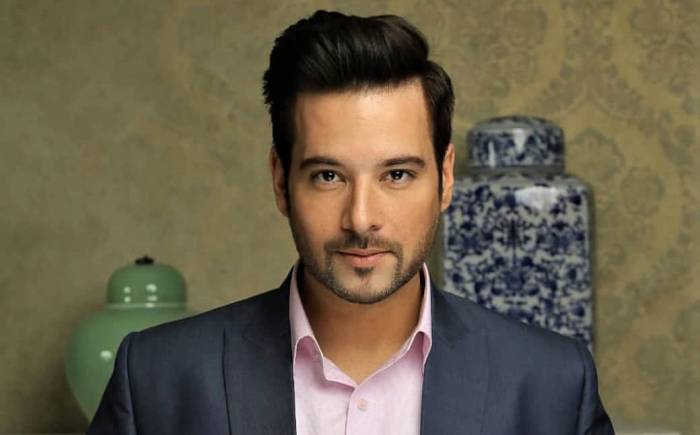 Mikaal Zulfiqar was born on the 5th of September 1981, in London, United Kingdom.

Mikaal attended the Lahore Lyceum School in Lahore. Later, He got a Master’s degree from Bahria College, Karachi. 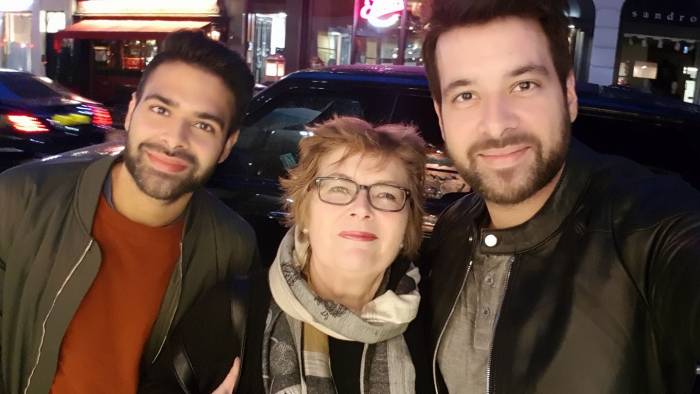 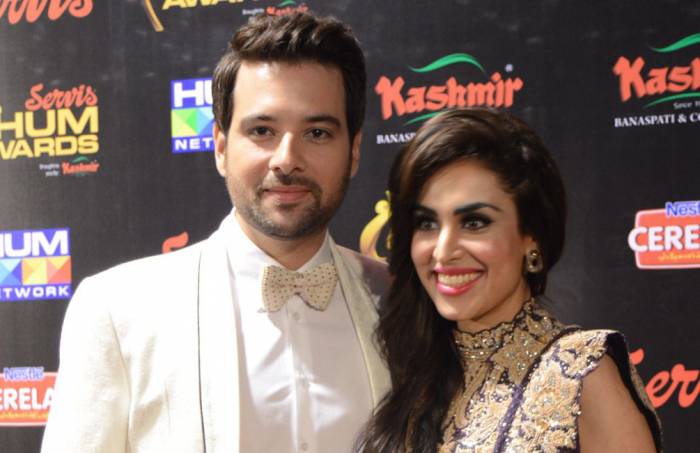 Mikaal became known for his role in films Shoot on Sight (2007) & U R My Jaan (2011). In 2015, Mikaal won the Best Actor (Popular) Award at Hum TV Awards due to his performance in television series Mohabat Subh Ka Sitara Hai.

In 2007, Mikaal made his first theatrical film appearance by playing the role of Abdullah in the film, Godfather directed by Hriday Shetty.

In 2009, Mikaal made his first acting role in television by appearing as Tahir in the TV soap opera, Saiqa which was aired on Hum TV.

Mikaal Zulfiqar has an estimated net worth of $3 million dollars as of 2020.