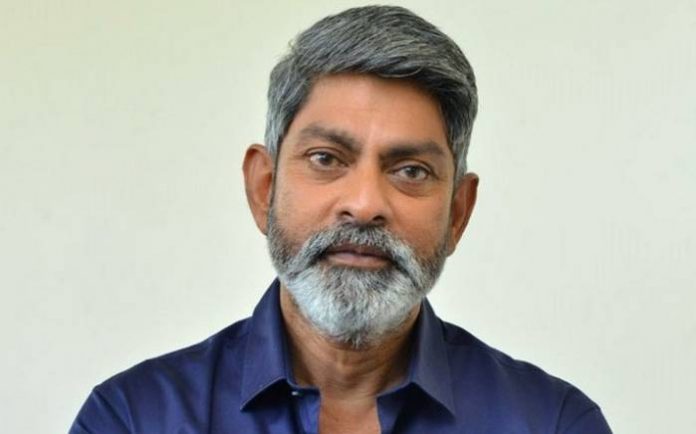 Jagapathi Babu is an Indian film actor who known for his works predominantly in Telugu cinema in addition to a few Tamil and Malayalam films. He has starred in over 120 feature films and has received 4 Filmfare Awards and 7 state Nandi Awards. In 2013, Jagapathi returned to the Tamil film industry with Puthagam. 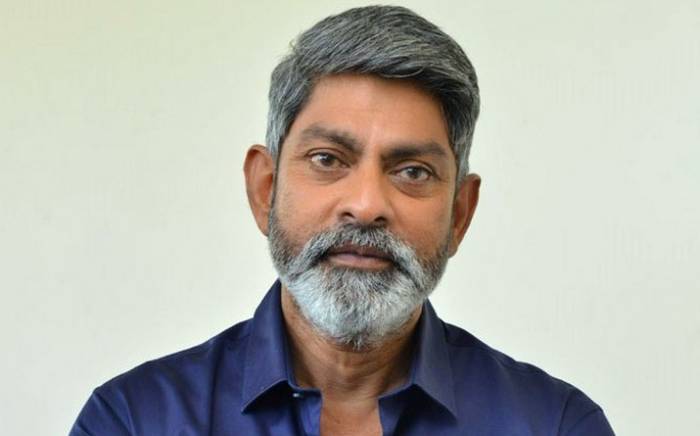 Jagapati Babu was born on the 12th of February 1962, in Machilipatnam, Andhra Pradesh, India.

Jagapati did his schooling from DNR School, Bheemavaram. He completed his graduation from Chaitanya College in Hyderabad. 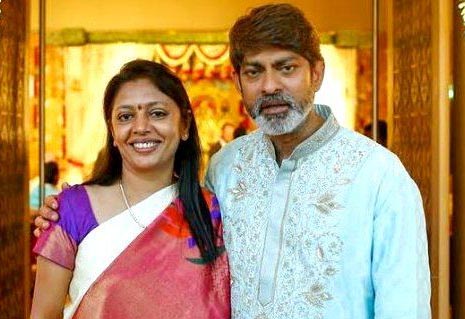 In 2009, Jagapati made his TV show appearance as himself in the talk show series, Lakshmi Talk Show.

Jagapati Babu has an estimated net worth of $12 million dollars as of 2020. 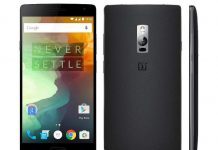