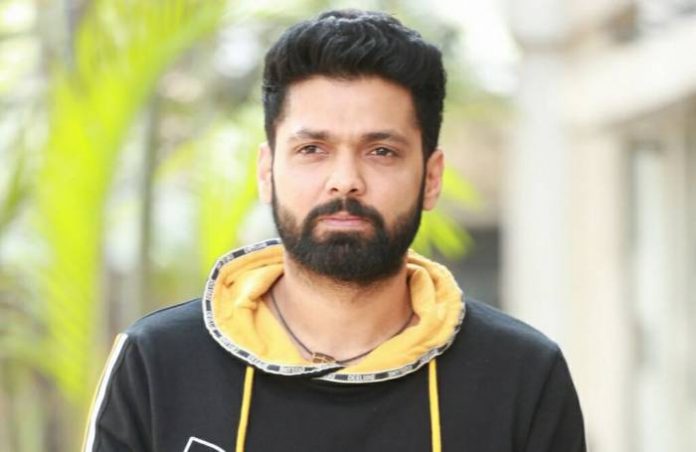 Rakshit Shetty is an Indian actor and filmmaker. Rakshit is best known for his work in Kannada cinema. He began his career as a Short Filmmaker with films like Let’s Kill Gandhi and many unreleased ventures. The film garnered widespread critical acclaim and won him the Karnataka State Film Award for Director’s First Time Best Film and the Filmfare Award South for Best Director. 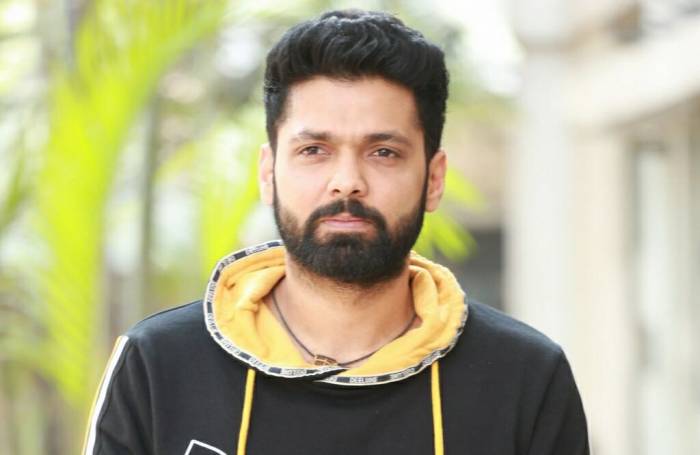 Rakshit Shetty was born on the 6th of June 1983, in Udupi, Karnataka, India.

Rakshit did his schooling from a Private School in Udupi. Then he studied Electronics & Communication Engineering at N.M.A.M. Institute of Technology, Manglore. 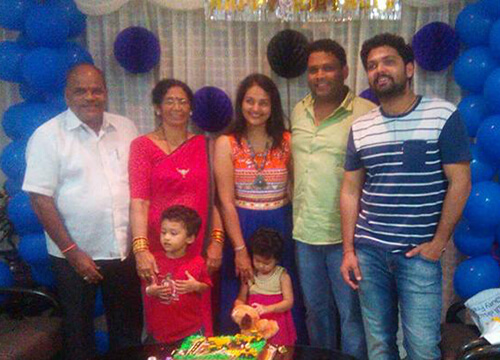 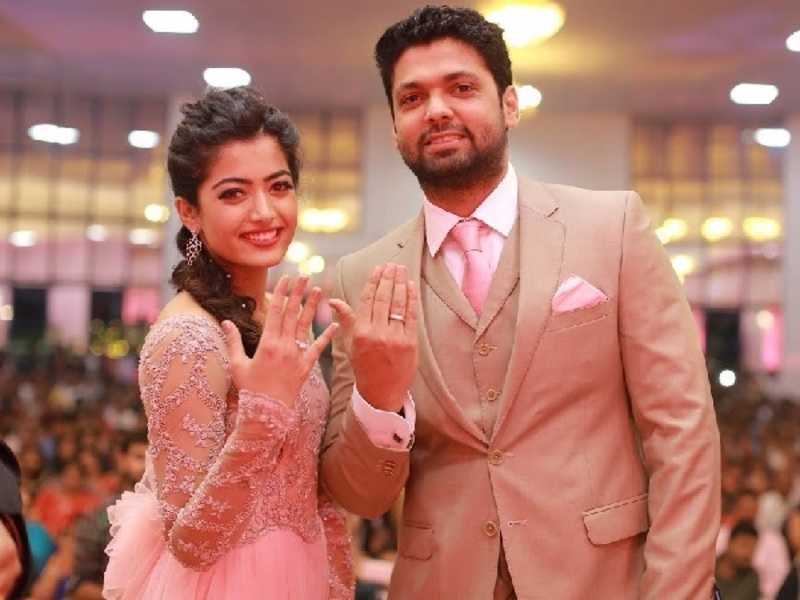 Rakshit well for his roles in film Ulidavaru Kandante (2014), Vaastu Prakara (2014) & Ricky (2016). He received a lot of accolades including Karnataka State Film Award.

In 2010, Rakshit made his first film appearance by playing the role of Aravind in the film, Nam Areal Ond Dina directed by Aravind Khoushik.

In 2014, Rakshit made his first directorial Debut in the film, Ulidavaru Kandante.

Rakshit Shetty has an estimated net worth of $5 million dollars as of 2020.