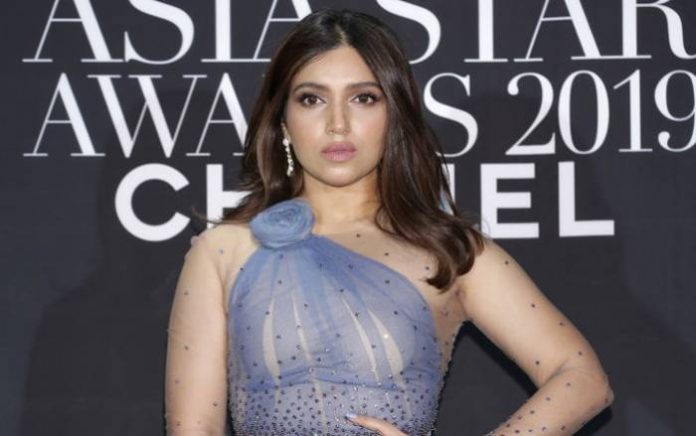 Bhumi Pednekar is an Indian film actress. After working as an assistant casting director at Yash Raj Films for six years, Pednekar made her film debut as an overweight bride in the company’s romantic comedy Dum Laga Ke Haisha which earned her the Filmfare Award for Best Female Debut. Pednekar rose to prominence by portraying a headstrong woman in Toilet: Ek Prem Katha which ranks among the highest grossing Indian films and Shubh Mangal Saavdhan for which she received a nomination for the Filmfare Award for Best Actress. 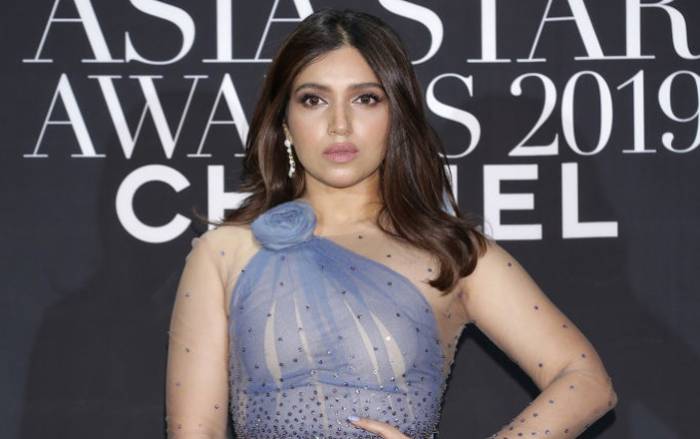 Bhumi Pednekar was born on the 18th of July 1989, in Mumbai, Maharashtra, India.

She has Maharashtrian and Haryanvi ancestry.

Bhumi attended Arya Vidya Mandir School and went to Whistling Woods International Institute of Film, Communication & Media Arts, Mumbai to complete her graduation. However, Pednekar was expelled from the institute due to poor attendance. Later she got herself enrolled in the University of Mumbai to pursue a Bachelor of Commerce (B.Com.). 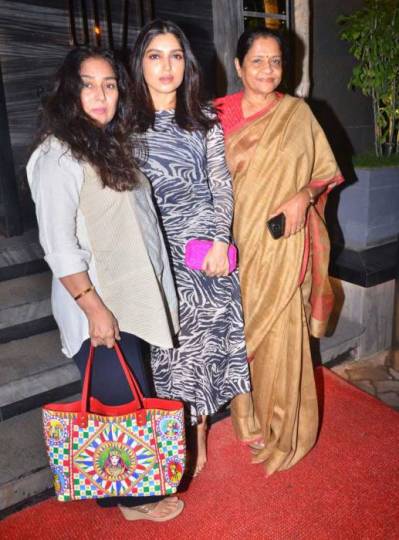 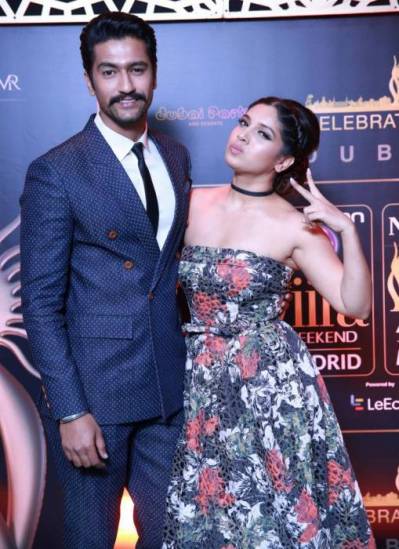 Pednekar rose to prominence by portraying a headstrong woman in Toilet: Ek Prem Katha (2017), which ranks among the highest grossing Indian films and Shubh Mangal Saavdhan (2017), for which she received a nomination for the Filmfare Award for Best Actress. 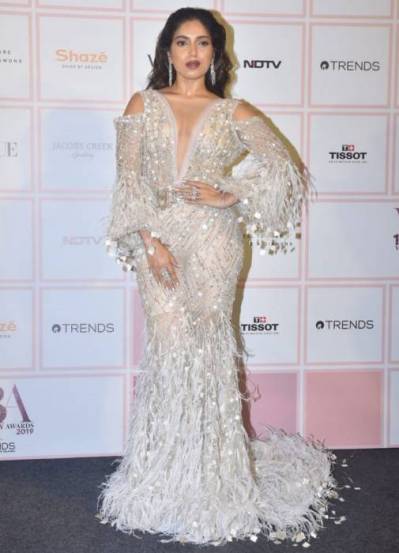 In 2015, Bhumi made her debut theatrical film appearance as Sandhya Varma in Dum Laga Ke Haisha. She worked along with the likes of leading actor Ayushmann Khurana, Sanjay Mishra and Seema Pahwa. 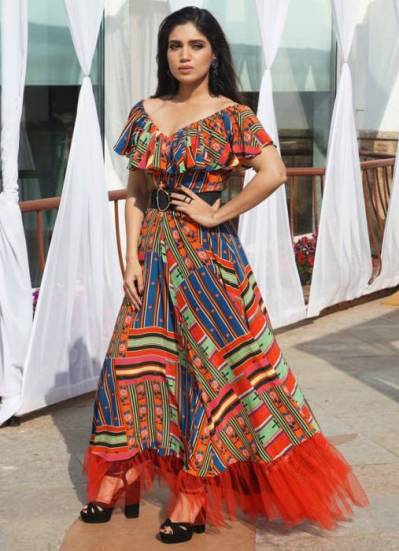 In 2019, she made her first television show appearance as Herself on Koffee with Karan.

Bhumi has appeared in commercials for various brands such as Dell, V Mart (Alongside Ayushmann Khurana) & Sofy. Through her social media, Bhumi has either promoted or endorsed multiple brands and designers such as Anoli Shah, Charles & Keith, Jimmy Choo, Candyskin, Nupur Kanoi, Ponds and Silver Streak.

Bhumi Pednekar has an estimated net worth of $3 million dollars as of 2019. 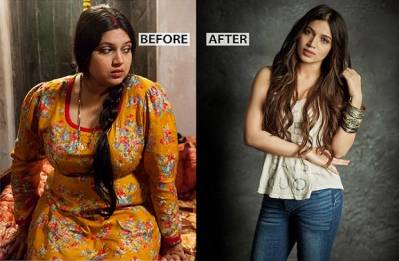