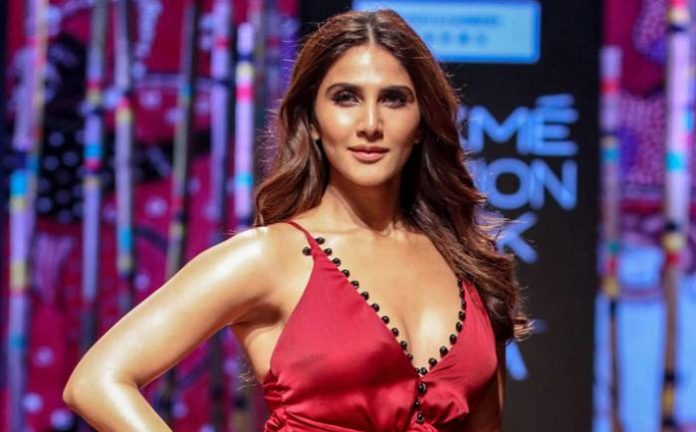 Vaani Kapoor is an Indian actress known for her work in Bollywood films produced by Yash Raj Films. She made her film debut in the 2013 romantic comedy Shuddh Desi Romance, a critical and commercial success, which earned her Filmfare Award for Best Female Debut. She went on to star in the company’s romantic comedies Aaha Kalyanam and Befikre. In 2019, she appeared in War an action-thriller film starring Hrithik Roshan and Tiger Shroff. 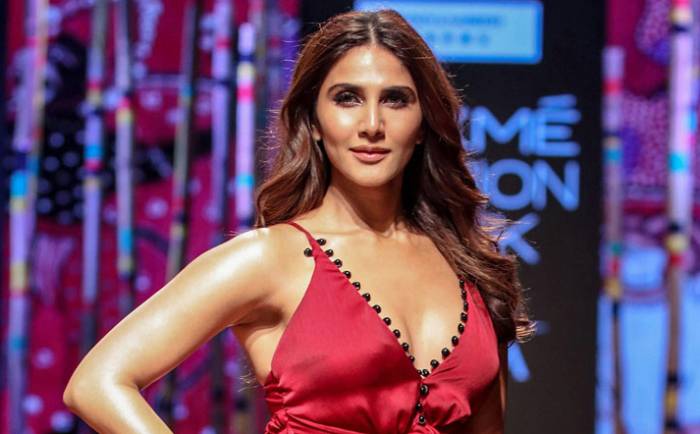 Vaani attended Mata Jai Kaur Public School, Ashok Vihar in North Delhi and later she enrolled in Indira Gandhi National Open University, completing a bachelor’s degree in tourism studies, after which she took up an internship with Oberoi Hotels & Resorts in Jaipur and later worked for ITC Hotel. She was signed by the Elite Model Management for modeling projects. 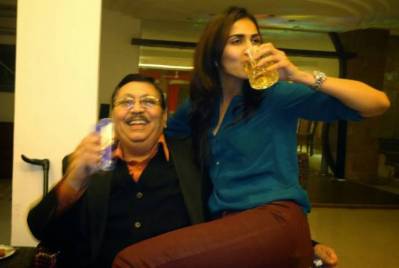 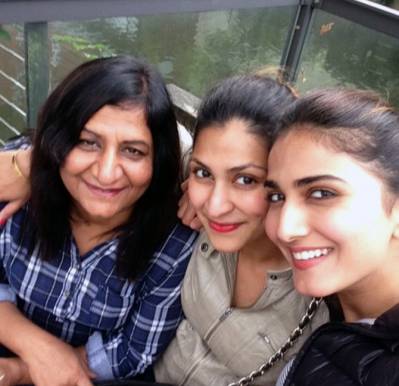 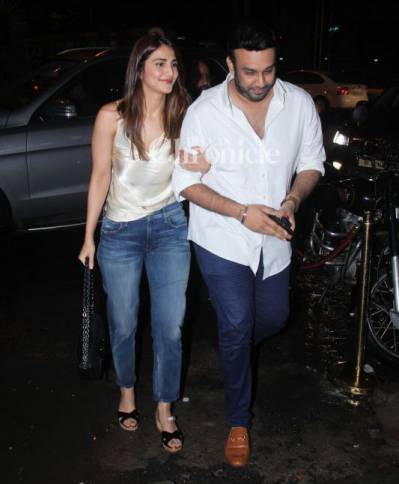 Vaani started her career in modelling with Elite Model Management and she worked with renowned fashion designers like Payal Singhal and Sailex Nairangbam. 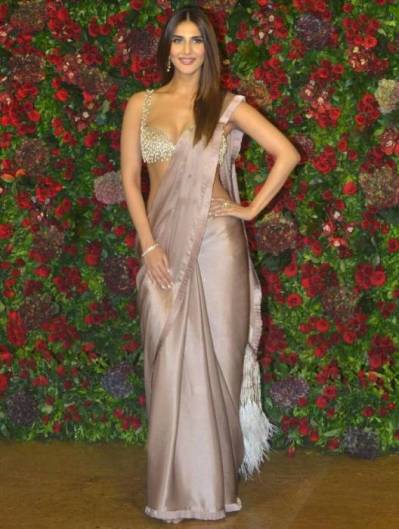 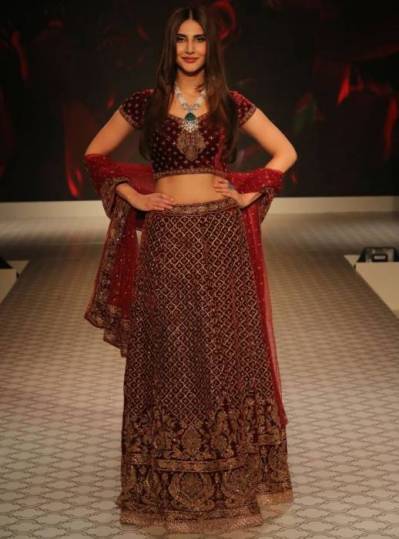 Vaani hasn’t appeared in any television show yet.

As a model, she has been featured in various product catalogs, modelling campaigns. She did many television commercials including Cadbury Dairy Milk Silk, Oppo Mobiles and Tribhovandas Bhimji Zaveri Jewellery.

Vaani Kapoor has an estimated net worth of $1.5 million dollars as of 2019.