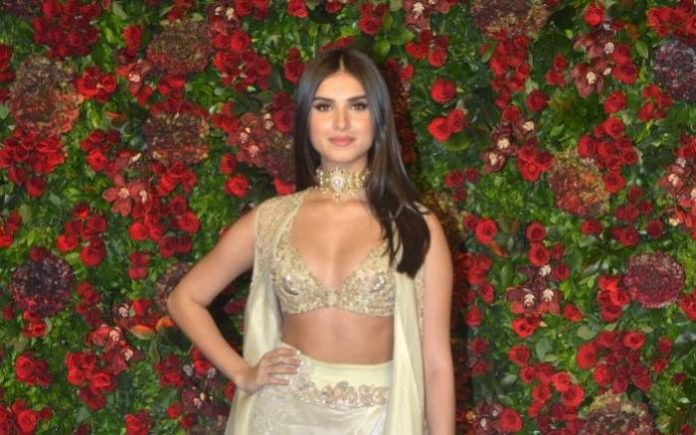 Tara Sutaria is an Indian actress, dancer and singer. She started her television career as a child artist in 2010 with Disney India’s Big Bada Boom and went on to star in the channel’s sitcoms The Suite Life of Karan & Kabir and Oye Jassie. Sutaria made her film debut in 2019 with the teen drama Student of the Year 2. 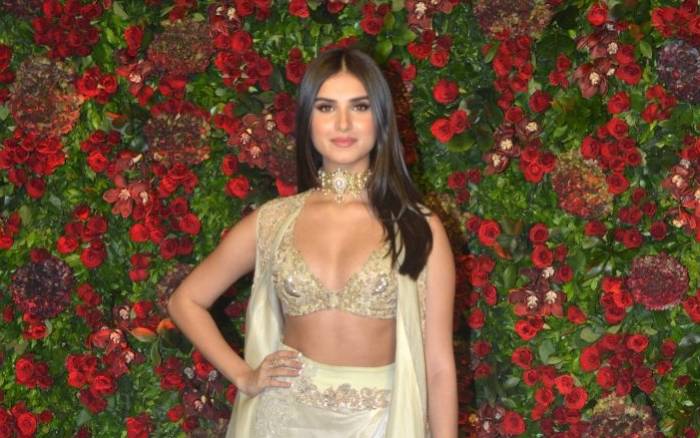 Tara Sutaria was born on the 19th of November 1995, in Mumbai, Maharashtra, India.

Tara did her schooling from Bai Avabai Framji Petit Girls High School, Mumbai. She obtained her graduate degree from St. Andrew’s College of Arts, Science and Commerce, Mumbai. Apart from her educational degree, Tara is a highly qualified dancer and a singer. She has studied various dance forms from The School of Classical Ballet and Western Dance, Royal Academy of Dance, U.K and the I.S.T.D (Imperial Society for Teachers of Dancing, U.K). She is also a qualified ballet, modern contemporary and Latin American dancer. 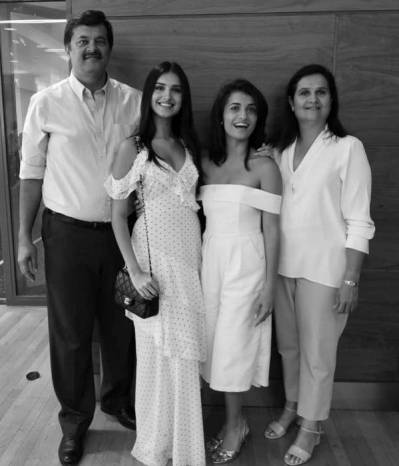 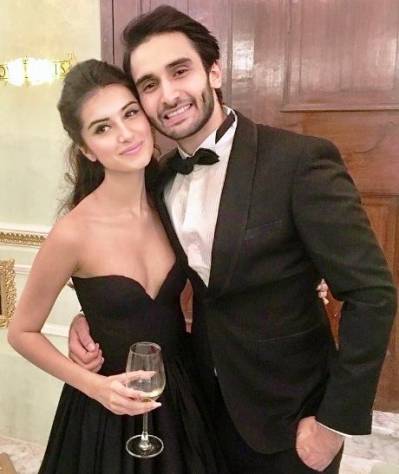 Her performances in many Indian Disney TV series such as The Suite Life of Karan & Kabir and Oye Jassie. She has also done a few musicals such as Raell Padamsee’s production Grease, as the leading lady. 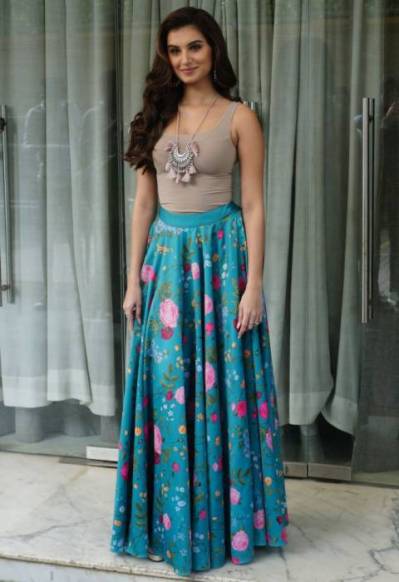 Being a singer, she has recorded and performed at various concerts in Tokyo, London, Lavasa and Mumbai. She has even shared the stage with the famous Nepalese singer, Louis Banks and New Zealand performer, Mikey McCleary. 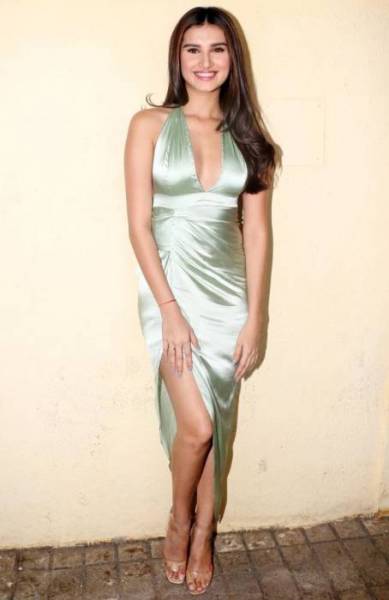 In 2019, Tara made her theatrical film debut in Student of the Year 2, alongside Tiger Shroff and Ananya Pandey.

In 2010, she made her first television show appearance on Disney Channel’s Big Bada Boom TV series.

Tara Sutaria has an estimated net worth of $1 million dollars as of 2019.